Now reading: The knack of solo travel in South Africa

It isn’t odd to see Solo people travelling in South Africa. South Africa is geared for tourism and its people are, by and large, friendly, hospitable and approachable.

The warnings about the high level of crime and violence does not make you any more of a target when going it alone, provided you are cautious when it comes to doing things like walking down darkened alleys at midnight. 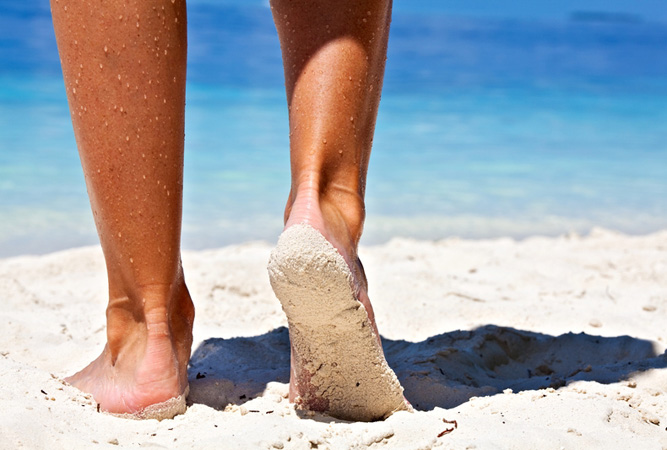 Be smart about where you go

Stick to the touristy areas. This isn’t as limiting as it sounds. Much of the country encourages tourism and has recognisable systems in place, so you are not going to lose out on the chance to experience scenery, adventure, rich culture, food and wildlife by sticking to well trodden paths. Which doesn’t mean you should avoid the more out-of-the-way places (for these can be even safer than our cities), it just means make it easy on yourself. You might also want to be sensible about heading into parts that the average local avoids.

Joining a group tour for activities like shark cage diving in Gansbaai, an (organised) township tour through Soweto, tours of the winelands, or a wildlife package in the Kruger will take care of the unforeseen and allow you to relax. If you prefer less structured and more spontaneous you can still do the ‘group’ thing by staying in backpacker lodges (available throughout the country, sometimes in isolated and wildly beautiful locations) which allow you to hook up with fellow travellers.

Use the Baz Bus

South Africa’s public transport is not brilliant, but you can get around without hiring a car. The Baz bus has a nationwide network of backpacker routes you can use on a hop-on, hop-off basis. They connect the major centres of Johannesburg, Durban, Cape Town and Port Elizabeth with stops along the way that cover a lot of the country – like the Garden Route, the Wild Coast, Hogsback, the northern Drakensberg – and they arrange packages into the Kruger National Park.

How one interfaces with the world is never more important than when travelling alone. An attitude that says ‘I know exactly what I’m about’ is essential. It doesn’t have to be quite as severe as ‘don’t mess with me’, but you also don’t want to give off ‘oh goodness, I haven’t a clue’. 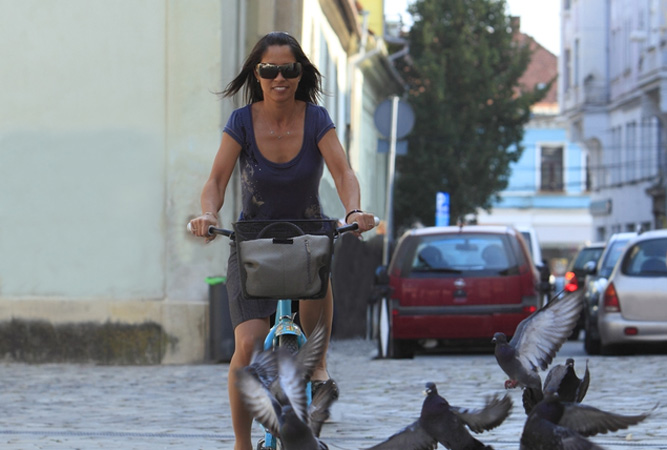 Afford to stay in a single room

The range of South African accommodation is vast. But in that vastness, if you make the time to find them, there are real choice single room options that will not drain your resources. If something doesn’t quite meet your budget, try negotiating a deal. If you want a room in a hotel in South Africa for more than a couple of nights during the week the hosts may agree to a reduced daily rate. And a lot of venues will fetch and drop you, if you ask them to.

South Africa is an idiosyncratic, complex mish-mash of different cultures and races, the nuances of which sometimes only they understand. The disparity of rich and poor, third world and first world is the backdrop to South Africa. When travelling alone, most of the time your safety boils down to commonsense (and a dose of intuition). It’s about trusting your instincts and being sensible – like drawing cash during the day in a safe area, hiking in groups, and using a reputable taxi company to get you home at night etc.

Check in, often (not only with home)

Check-in often with loved ones so that they know where you are and where you are going to be, but also check with the locals. Part of safe travel in South Africa is taking on board the advice of locals when deciding on where to travel next. Most of the time (although not all of the time) locals will have a good idea of where and when it is safe to visit somewhere.

Be open to the people who will cross your path

The kindness of others is never as pronounced as when you are on your own and in a tight situation. Allow for the generosity and good will of strangers! 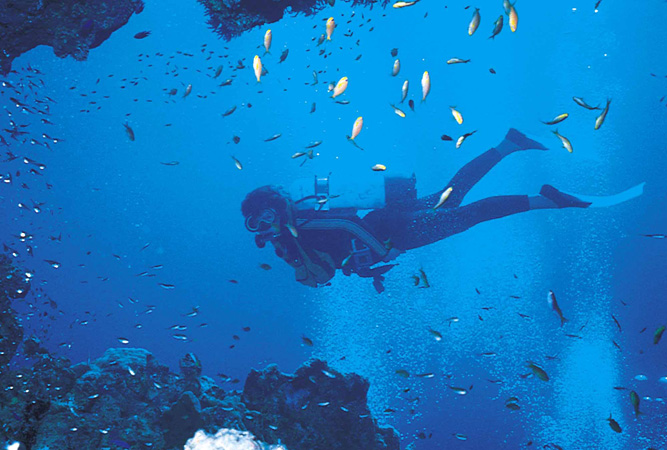