Predicted to attract thousands of Cape Town football fanatics, celebrity watchers and the world’s media, the V&A Waterfront, in partnership with official FIFA World Cup sponsors – MTN, Coca, Adidas and Sony – today revealed its line-up of exclusive events taking place in and around the V&A Waterfront from December 1st to 6th, 2009.

The line up of events includes the unveiling of the official Adidas ball for the 2010 tournament, a display of giant replicas from Adidas of historic World Cup soccer balls, the finals of the Sony Fevapitch five-a-side football tournament for schools and the opportunity from Adidas to sign your name on the world’s biggest soccer jersey!

The V&A Waterfront is to become a soccer village during the 2010 World Cup. Open areas in the Waterfront will become hospitality and match-viewing areas, while the Victoria Wharf shopping centre will be decorated with ‘larger-than-life’ soccer balls, interactive games and other World Cup memorabilia. Top soccer stars have been booked for promotional appearances at the Waterfront. 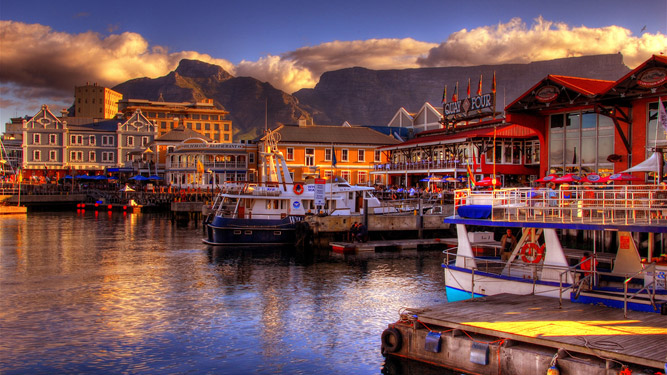