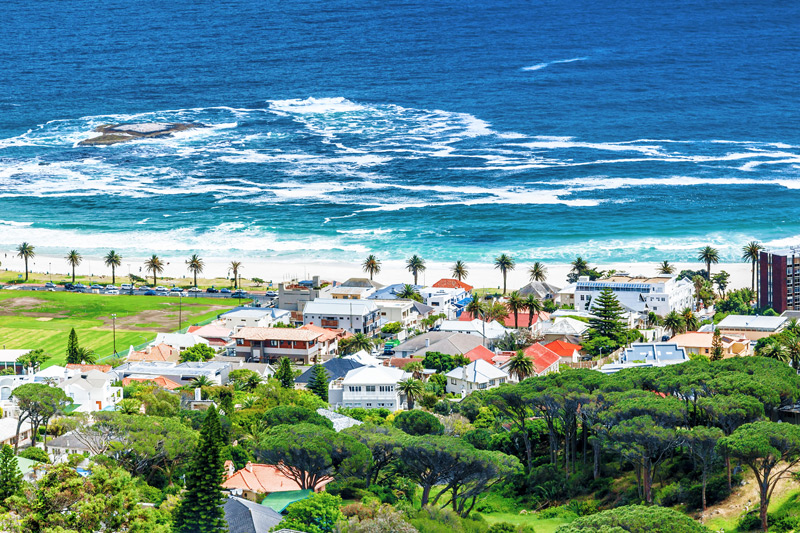 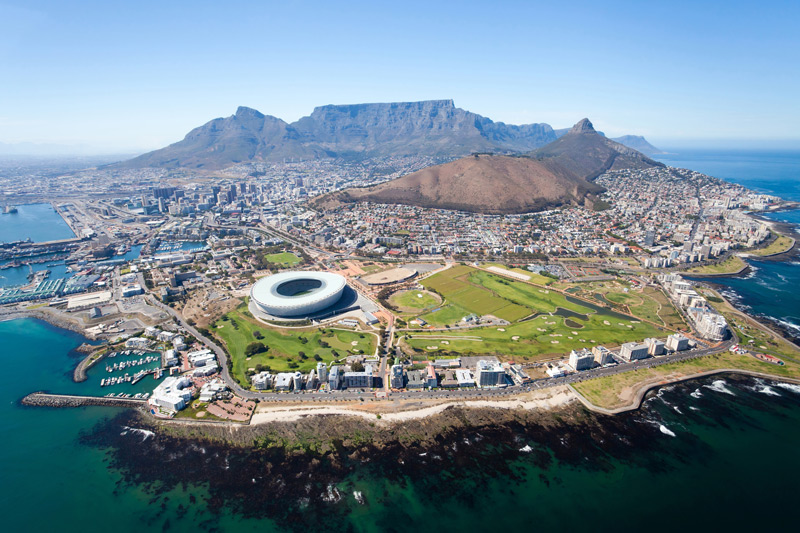 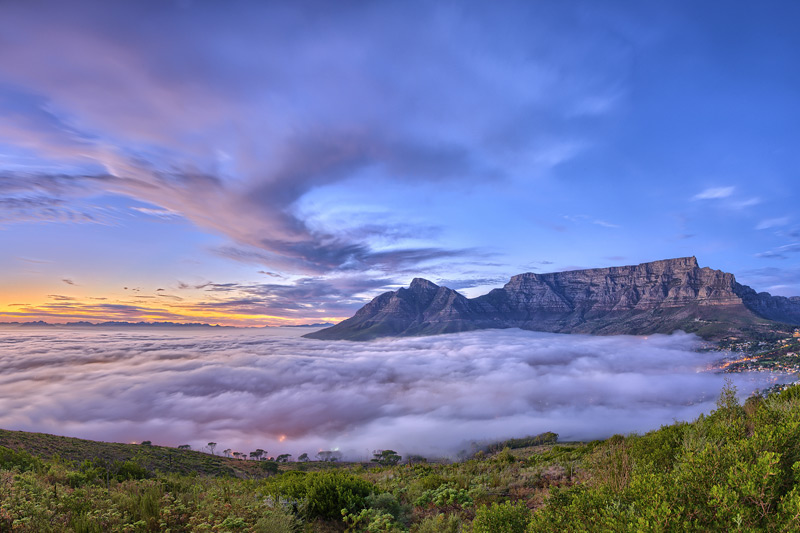 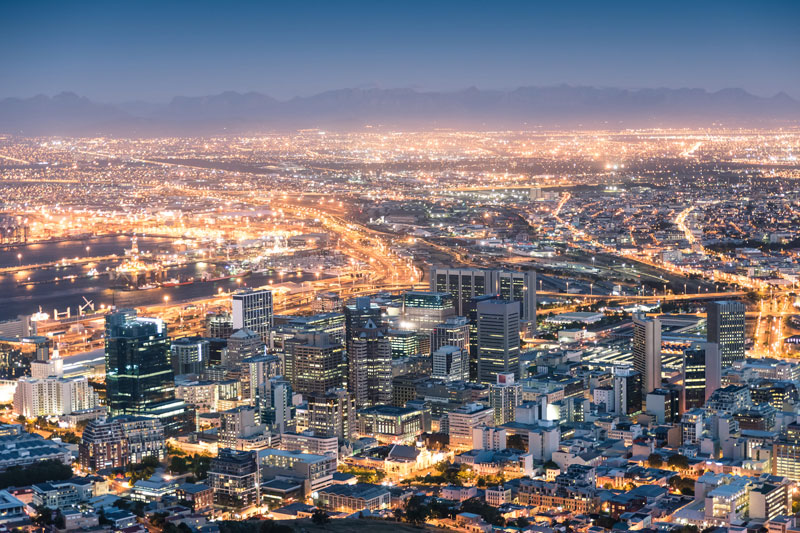 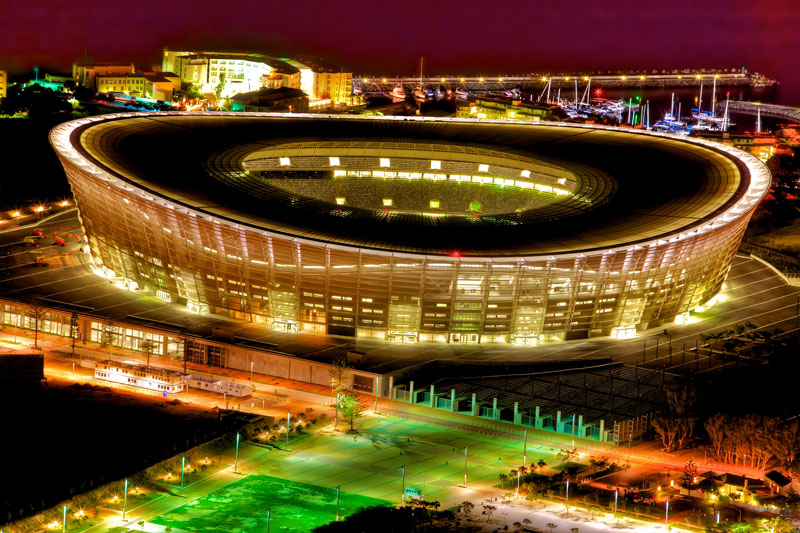 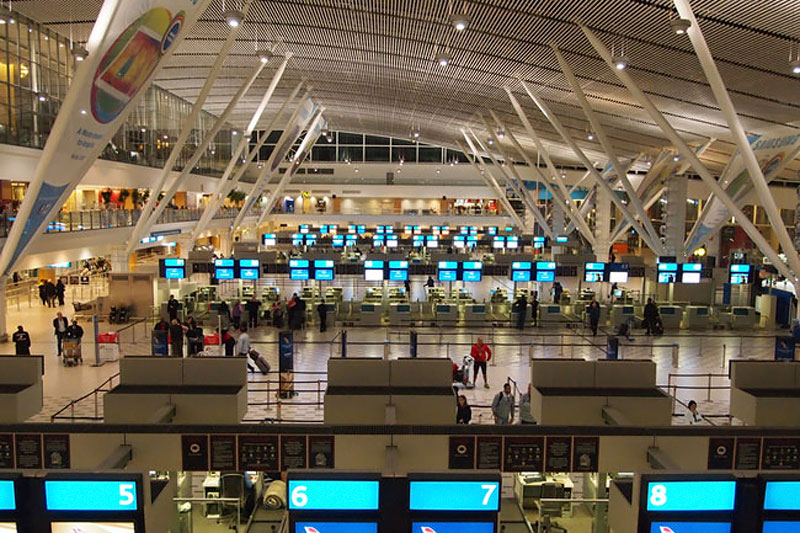 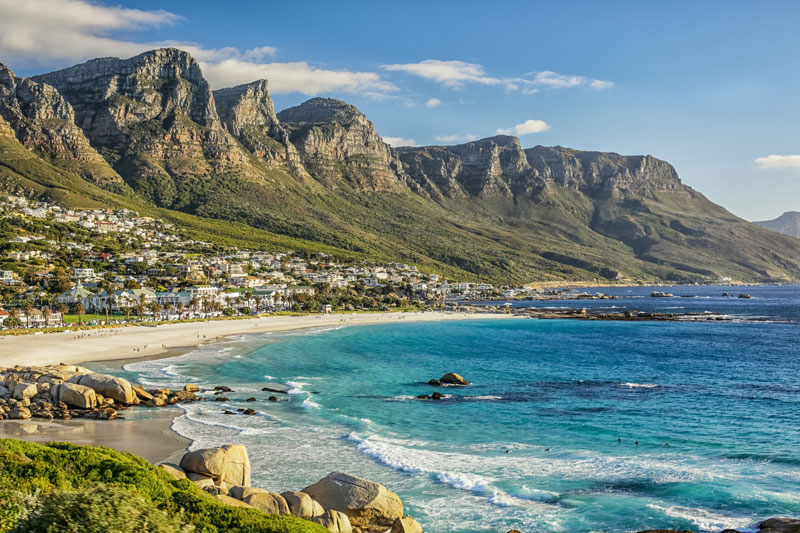 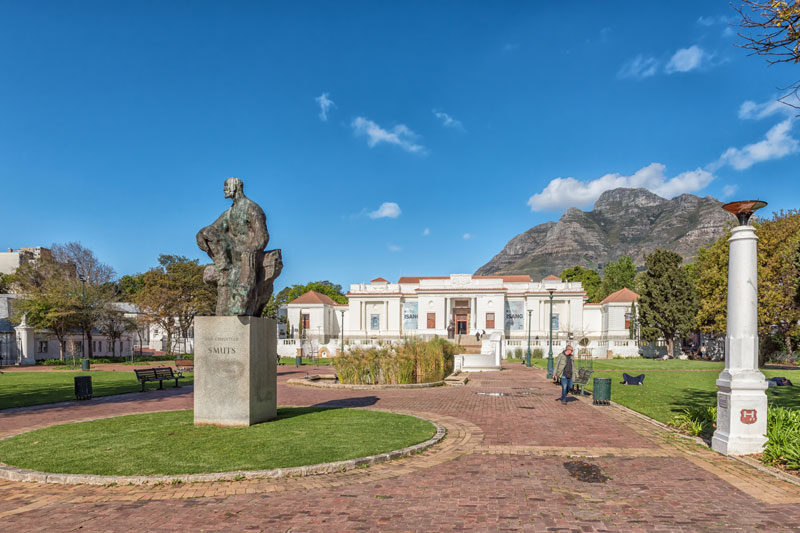 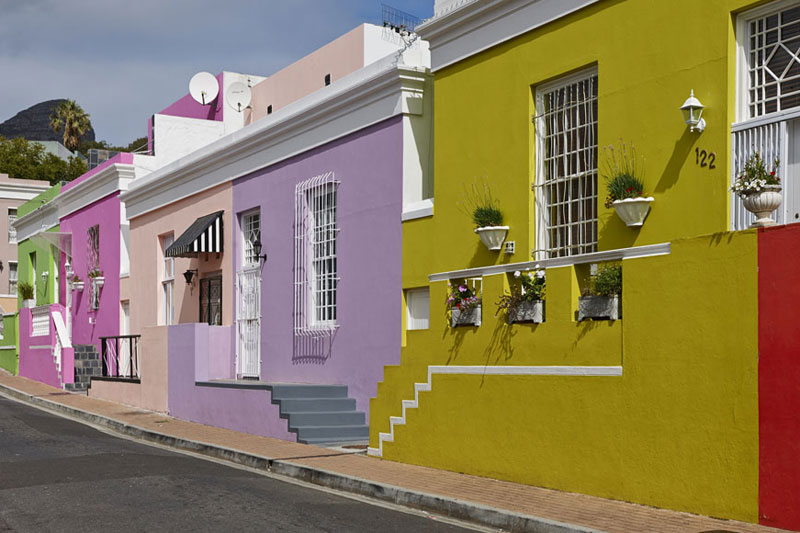 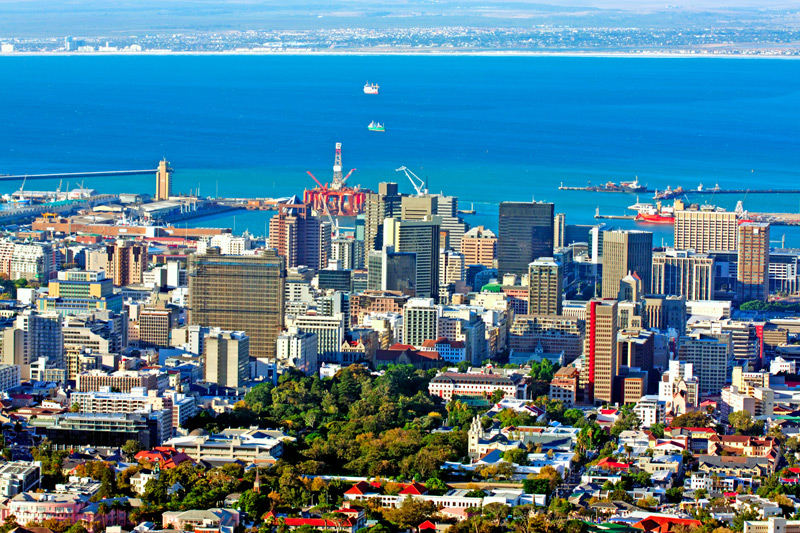 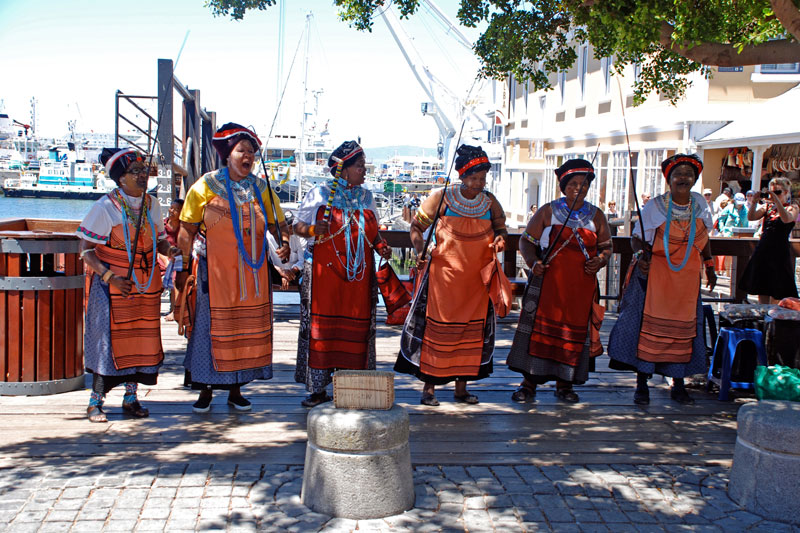 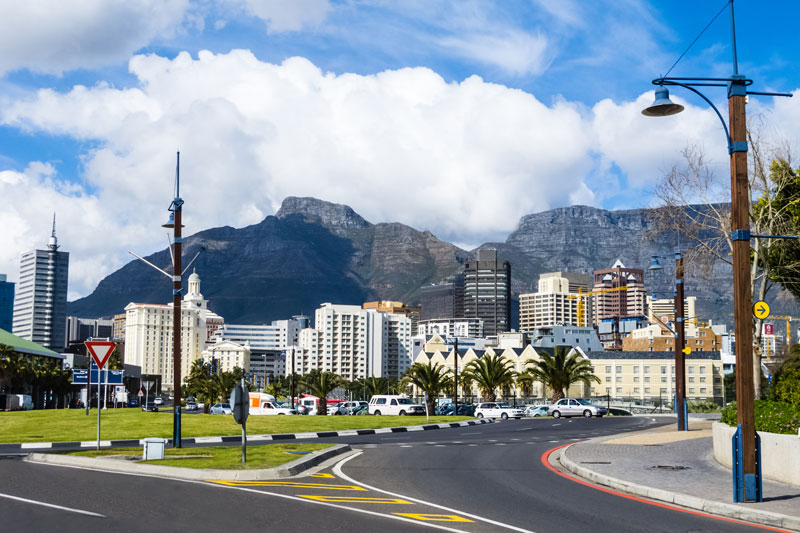 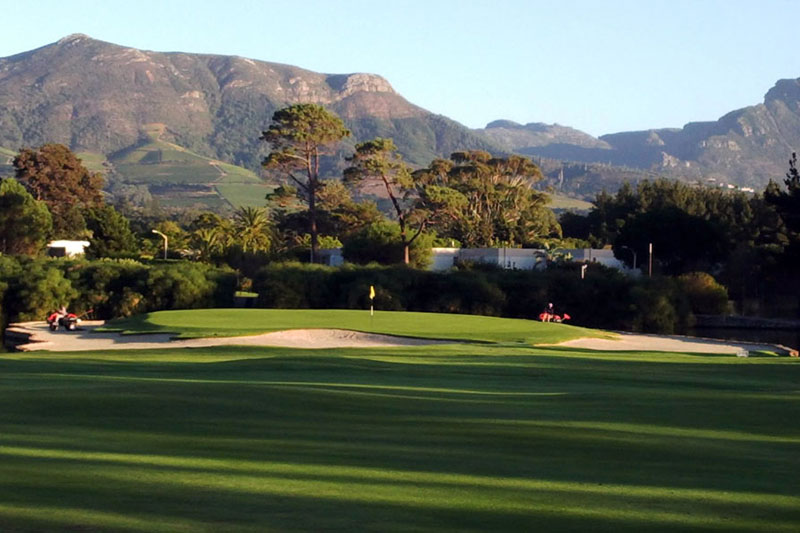 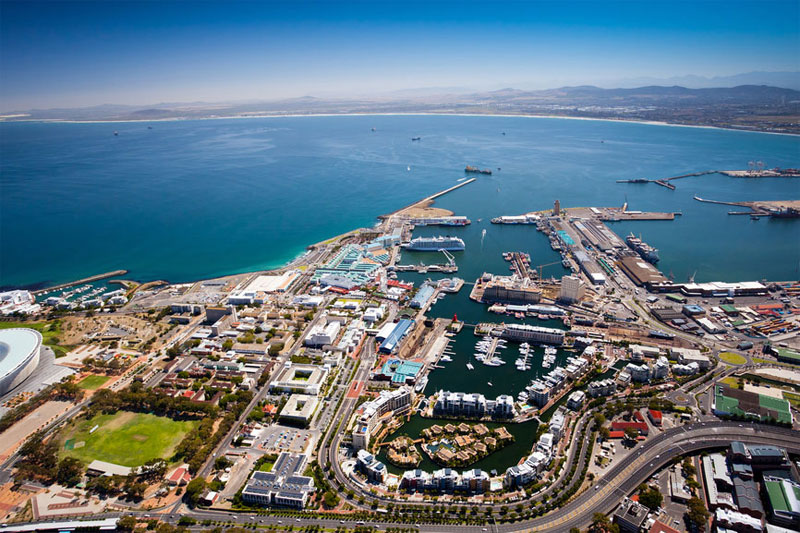 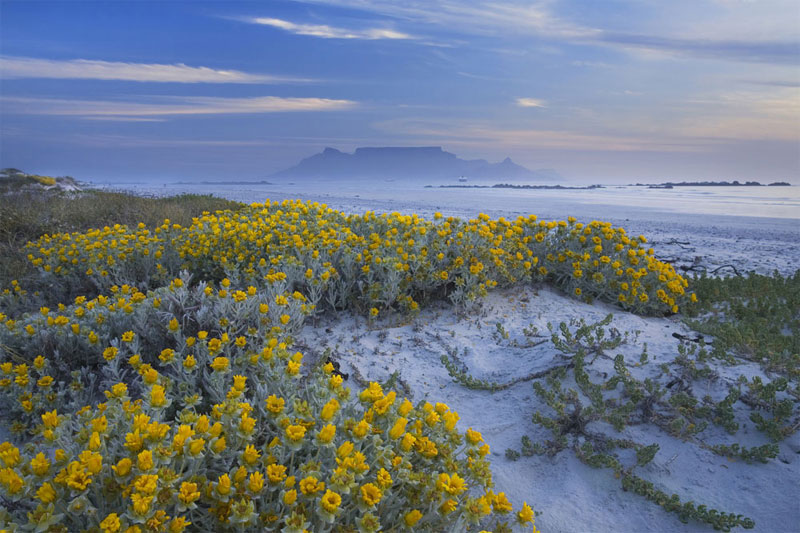 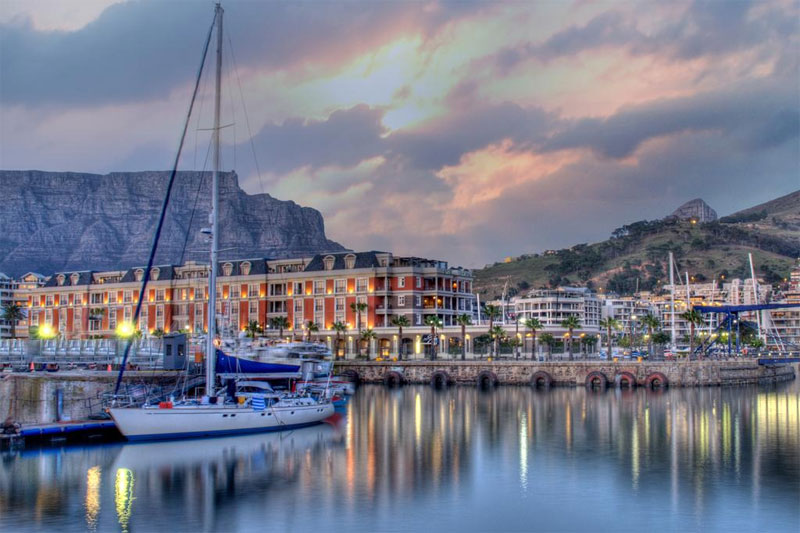 10 Beaches Outside Cape Town You Need to Visit

It’s hard to imagine that one needs beaches outside Cape Town, when so many of the beaches in Cape Town are so beautiful. But come the end of the year when the traffic along Main Road reaches gridlock (and you’d be faster cycling or walking) for a kilometre...