Now reading: Where to Safari in South Africa

It’s the number one question for any traveller: where to safari in South Africa?

The country is geared up for safari. And there is such a selection of safari lodges and game reserves that the issue is less about where, and all about how to choose the best safari experience possible.

We help you make this decision by including a list of the top game reserves for spotting game, and a selection of safari lodges (luxury & budget – keep scrolling!). 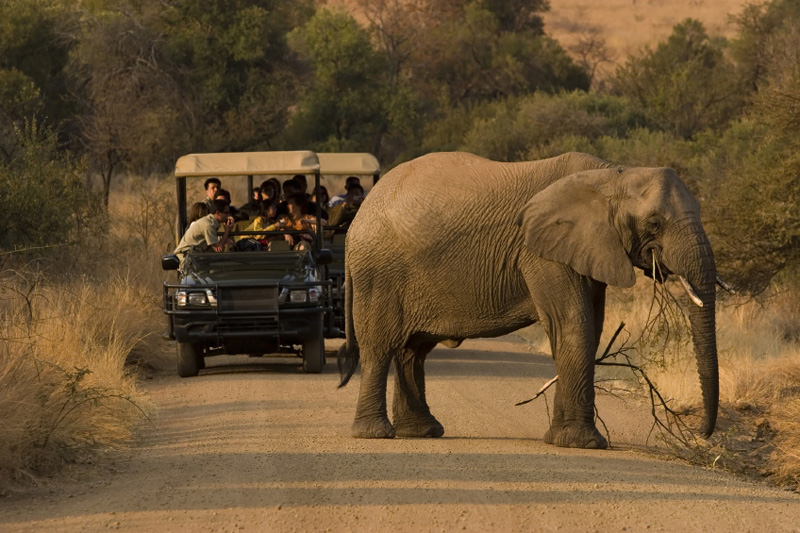 Where to safari in South Africa?

Best parts of the country for safari

Mpumalanga and Limpopo are where you head on safari.

The Kruger National Park straddles both provinces, and there is a huge selection of other game parks and lodges that have ‘tacked’ on to the borders of the reserve.

The practice of ‘no fences’ between Kruger and many of these game reserves, means that wildlife is free to roam as it has for millennia. 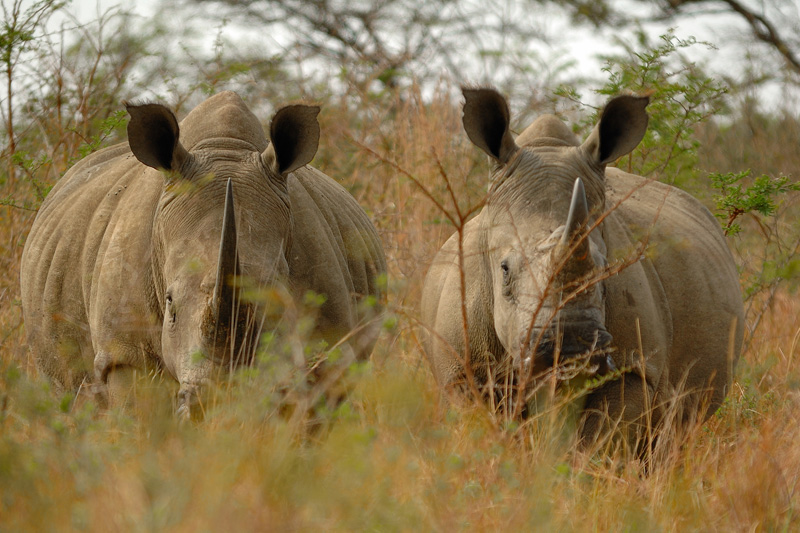 KwaZulu-Natal – where the list of game  parks and safari lodges keeps growing, and the iSimangaliso Wetland Park and Hluhluwe Imfolozi Game Reserve give you access to a feast of wildlife.

Eastern Cape – where there are many game lodges and safari camps including Addo Elephant National Park, which gives you access to the Big 7.

Northern Cape – the most sparsely populated, and thus beautiful and exciting, province that has a fair number of lodge choices, and the Kgalagadi Transfrontier Park where black-maned lions are a real draw card. 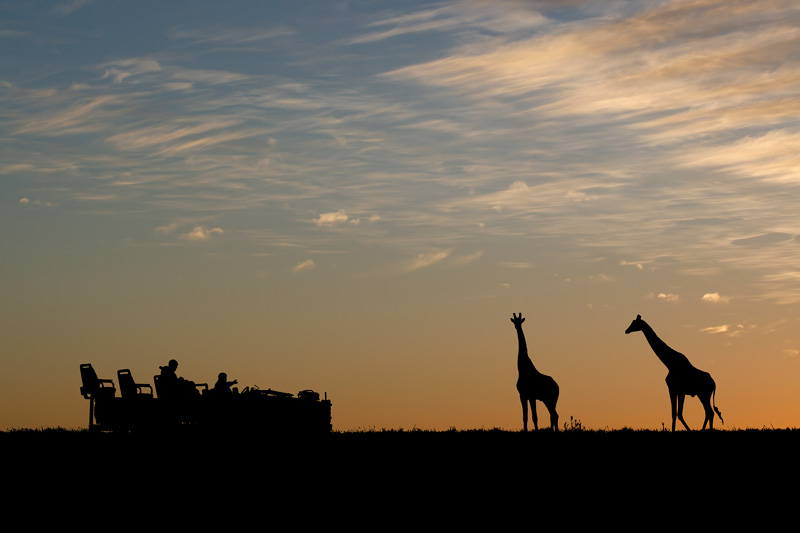 Best time to go on a safari in South Africa

Winter (May to September).

Note: mornings and evenings can get seriously chilly between June and August, even though days are pleasantly warm (the Northern Cape in particular). 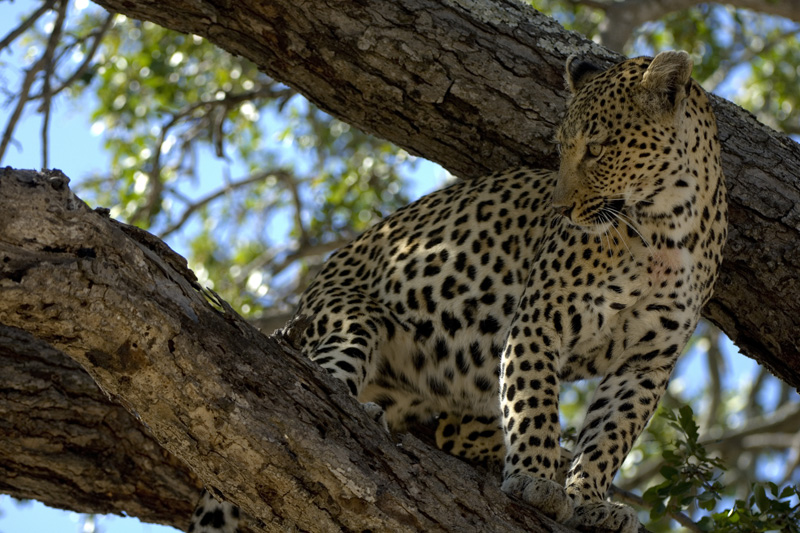 Where to land when going on safari

It depends on how long you have in the country.

If you’re in South Africa primarily for game:

Fly into Johannesburg. You’ll be in bushveld country within four hours of landing.

Mpumalanga and Limpopo provinces are both regarded as prime game viewing country. And they’re both easy to reach from Johannesburg. 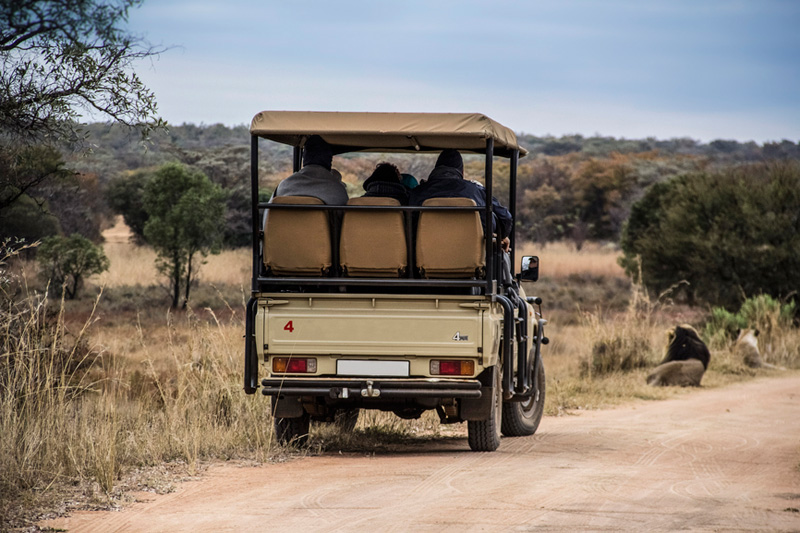 If you have time on your hands:

Land in Cape Town and take in Table Mountain, beaches and winelands first.

From there you can either head up the Garden Route to Addo Elephant National Park, up the West Coast to Kgalagadi Transfrontier Park, or fly across the country to KwaZulu-Natal (iSimangaliso) or Johannesburg (Kruger). 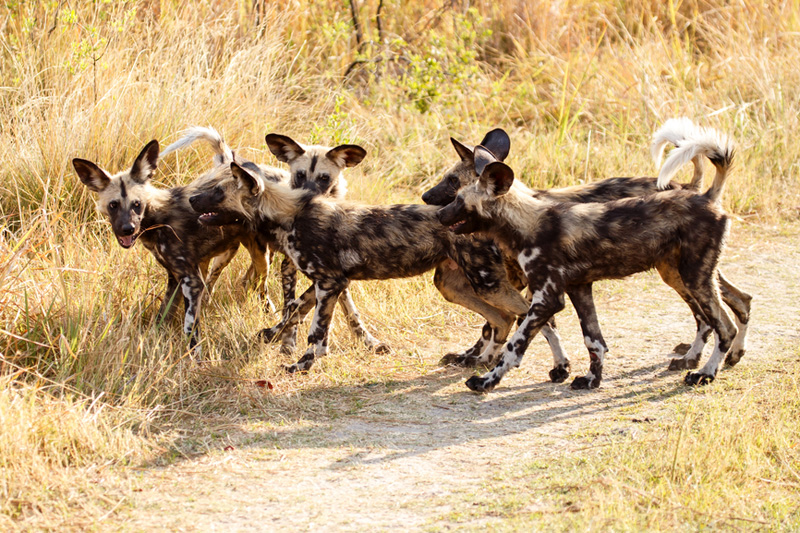 Here’s your number one tip for where to safari in South Africa: if you can afford it, go to one of the top safari lodges.

Why a luxury safari?

In summary: look for those private reserves with fewer than 20 rooms, abutting Kruger. 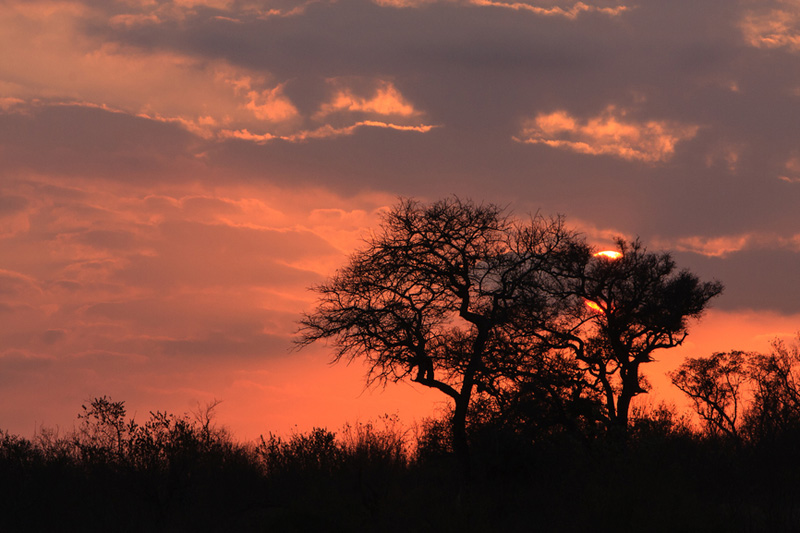 If you don’t find what you’re after, scan this complete lists of luxury game lodges in the Wild Frontier. 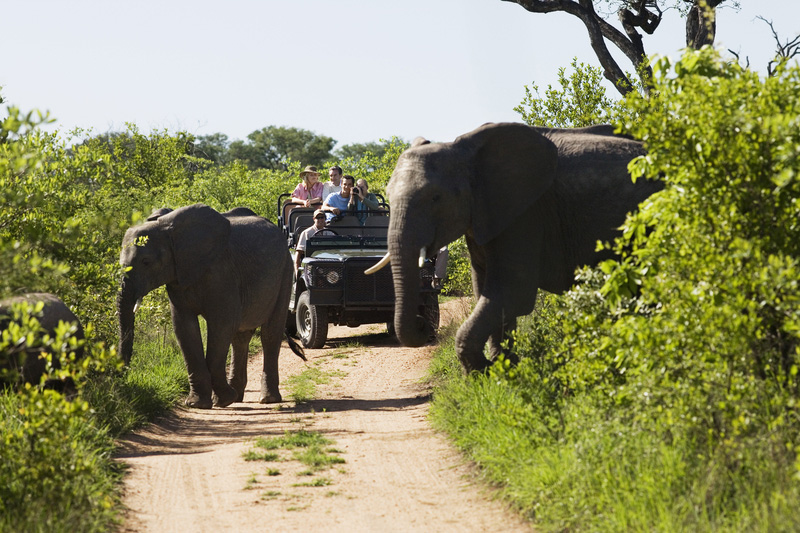 Safari on a budget

The best part of doing a safari on a budget is the freedom you have to do your own thing – no breakfast and game drive time schedules to meet.

Most national game parks and reserves have a network of excellent tarred roads on which one can drive in an ordinary hired car. There is every chance you’ll spot a lot of game this way.

A high-clearance vehicle is better for seeing beyond the first clump of trees, but not essential. 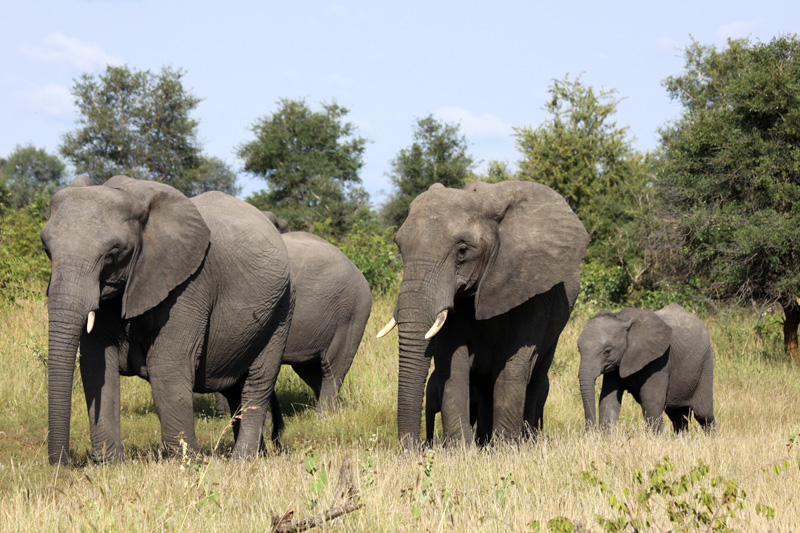 A few tips for budget safaris:

Safari lodges on a budget: 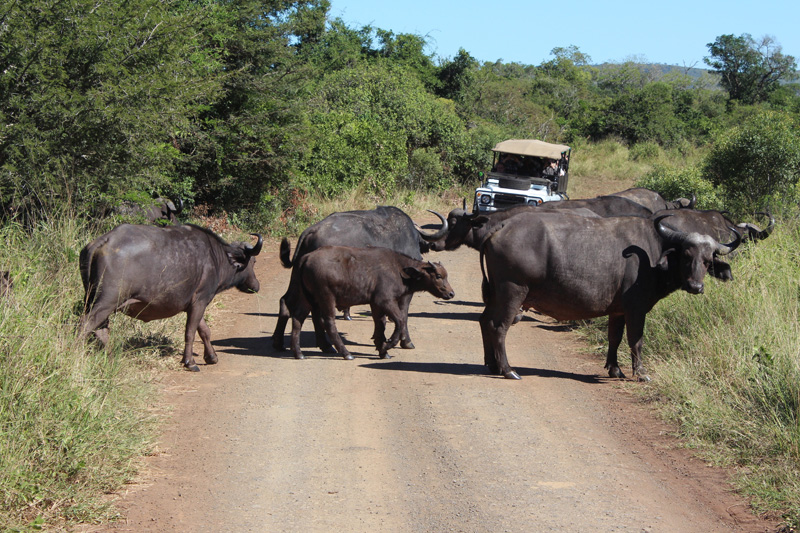 Top game reserves to go on a safari in South Africa: 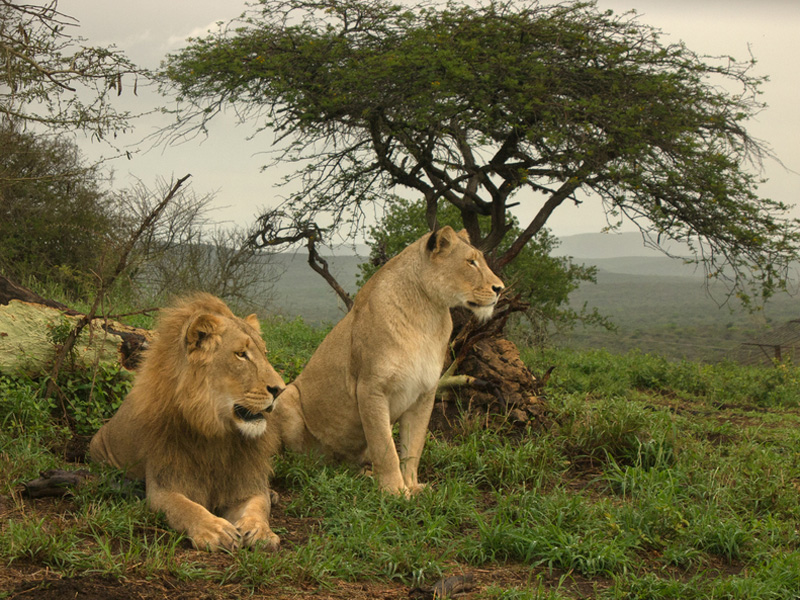 So where will You Safari in South Africa? 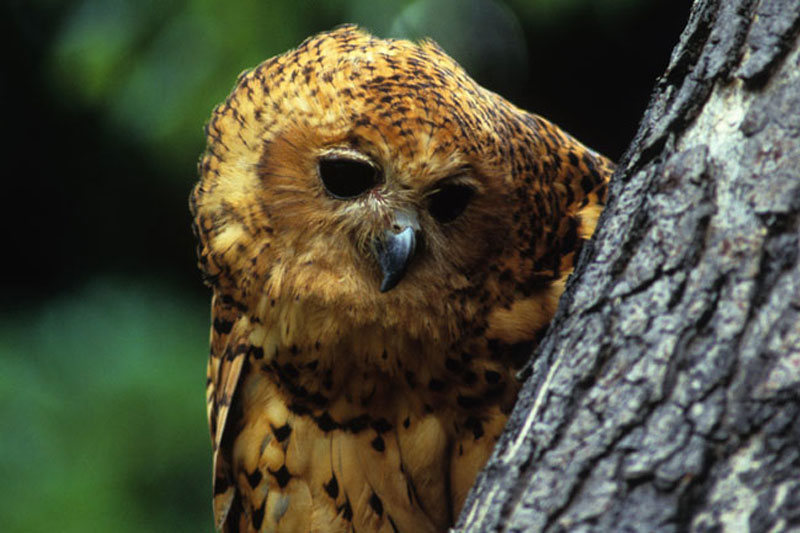