The Free State gets a raw deal. Placed as it is in the middle of the country, most people simply travel through it without giving it more than a once over.

It doesn’t have mountains (unless you count the Malutis way over east) nor does it have a coastline to speak of (there is the odd dam) and for those passing through via the N1, its unvarying flatness gives the impression that there is little else to break the monotony bar the odd hay bale.

But actually the Free State has a lot to offer, particularly scenically. Travel through here during early winter or spring and the combination of gently swaying cosmos, effervescent blue skies and crisp morning air will soon change your mind. 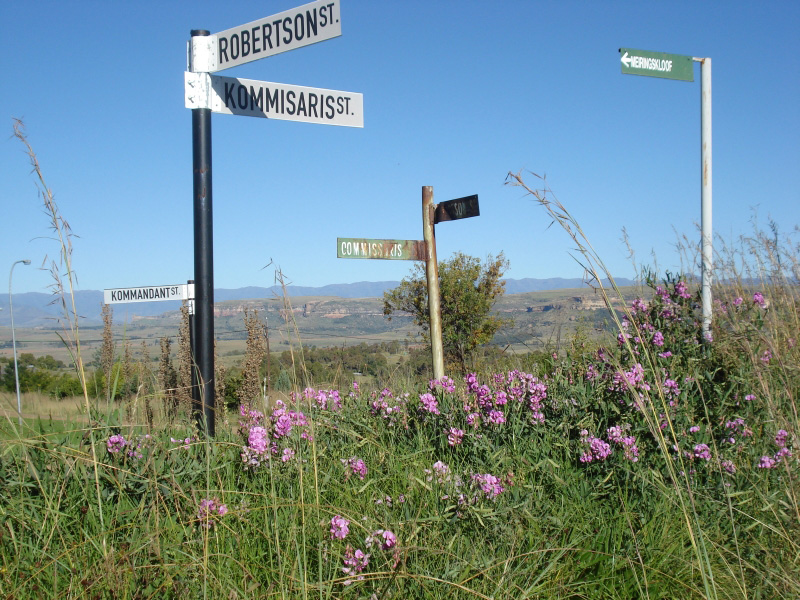 Besides, once you’ve visited little country towns like Fouriesburg, Ficksburg, Rosendal, Smithfield and Zastron you will soon have a change of heart about the Free State as a dull middle-of-nowhere kind of place, I can guarantee it.

The best way to see the Free State is undoubtedly as a road trip, or a series of drives. Here is one through the latter parts of the Free State that will have you back for more (once you’ve brushed up on your Afrikaans).

I have to tell you straight off that Aliwal North is a disappointment (good thing it’s in the Eastern Cape then). Other than the bridge leading into town across the Orange River, Aliwal North is about as exciting as an enforced train station stop when you’re on the way to somewhere else. 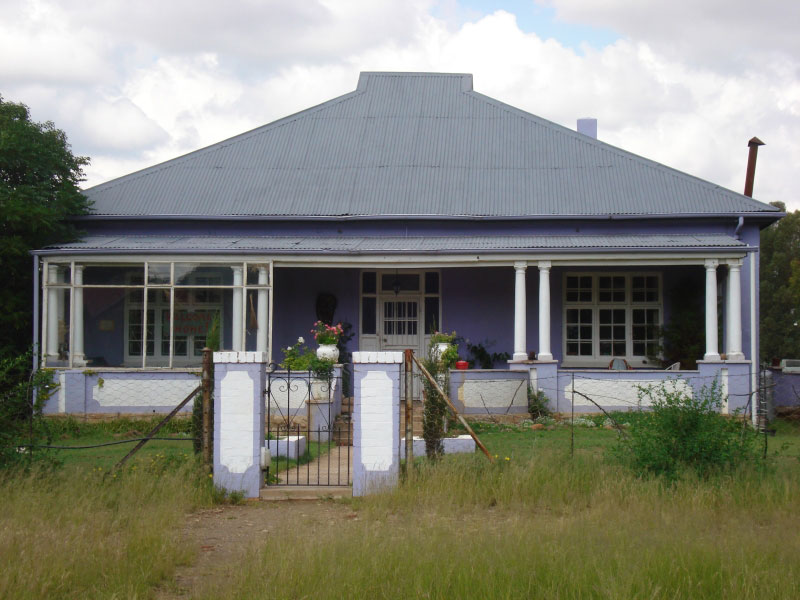 In its heyday the town’s thermal spring resort was inundated. Today it suffers from neglect. But that simply gives you more time to explore Smithfield, Rouxville, and Zastron.

Smithfield, partway between Gauteng and Grahamstown has earned its stripes. It’s so appealing that starting this year it serves as the venue for the new Platteland Preview festival of Grahamstown’s fringe shows.

In short, the Platteland Preview will feature those fringe shows that wish to give their numbers a whirl before the festival.

The community will have to pull together in a BIG way, as it’s a small town. But I don’t doubt they can do it. Best of all, despite continuous road works over three years (something about a bankrupt municipality, the national roads agency, and concrete) – you can imagine the devastating effect on business!, – the N6 through Smithfield is open again.

As if you needed an excuse! Get to Smithfield… 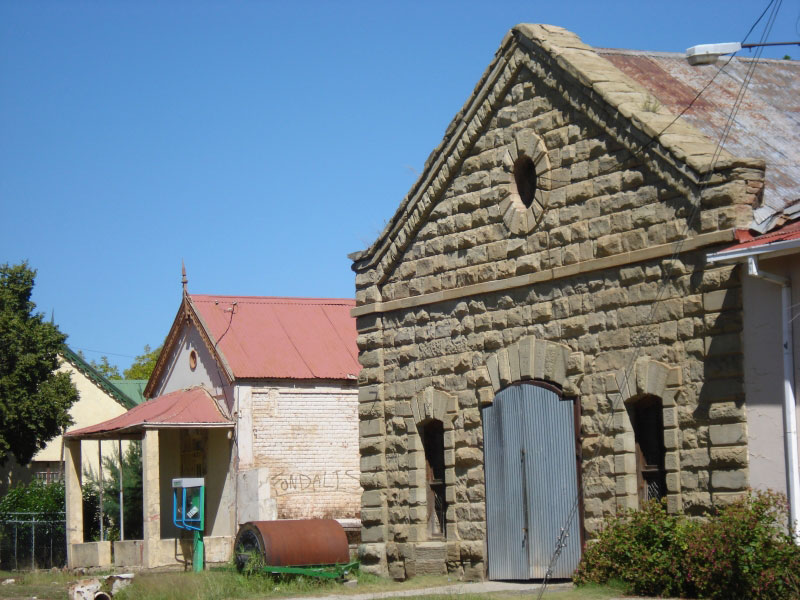 Rouxville got lost in time. Wake up here and you’ll be convinced that you stepped back thirty odd years. Even the air is still in a different way than anywhere else. Then you’ll spend the rest of the weekend debating whether or not it’s the next country town to ‘make it’ on to the map and whether or not to buy a dirt cheap house on the corner, just in case.

To some it’s a desolate settlement on windswept, dirt streets. It’s true that there is little here but a supermarket, petrol station, bottle store and a church with a 100 year old organ. Stay here and you have to make sure that you shop elsewhere. But the local sells fresh cow’s milk in Coca Cola bottles, and freshly baked bread.

To others, the hip, happening town beneath the surface is just waiting to happen…

Zastron has a buzz, mostly because it borders Lesotho. A lot of its inhabitants live here and make the daily commute and the town is pretty, busier than most other little towns down this end of the Free State and set right in amongst the Maluti foothills that include the highest peak in the Free State – Aasvoelberg, which makes it popular with hikers, bikers and 4×4 enthusiasts. 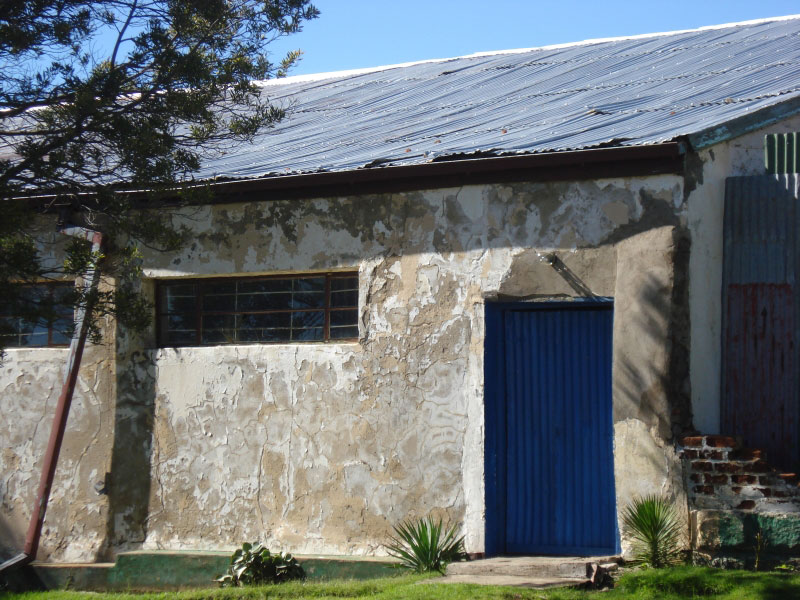 Whilst it’s described as a small, agricultural town (farmers use it as a base) perhaps it is the comparison with its neighbours that makes Zastron attractive as a place to stay.

The streets are wide, there are plenty of trees and green lawns and a fair number of venues at which to stay. Keep an eye out for the architecture of some of the buildings and homes in town.