There is nothing quite like it. Stressed out Gautengers use this part of the world, but an hour and a half’s drive from Johannesburg, as a retreat; the hills, kloofs, mountains and springs a way to re-connect with themselves, and nature.

It’s not surprising to find that connection almost immediately when out in the open-skied, mountainous surrounds. This mountain range is one of the oldest in the world – roughly 100 times older even than Everest. They’re at least 2 400 million years old, to be more precise, and they span 120 kilometres from Rustenburg in the west to Bronkhorstspruit Dam east of Pretoria.

And whilst they are not the Drakensberg or anything even close to the Cape Fold Belt when it comes to magnificence, they nonetheless serve as a wonderful space in which to climb, clamber and explore. And it is possibly their age that makes them so inexplicably rejuvenating for those who spend time within their boundaries. 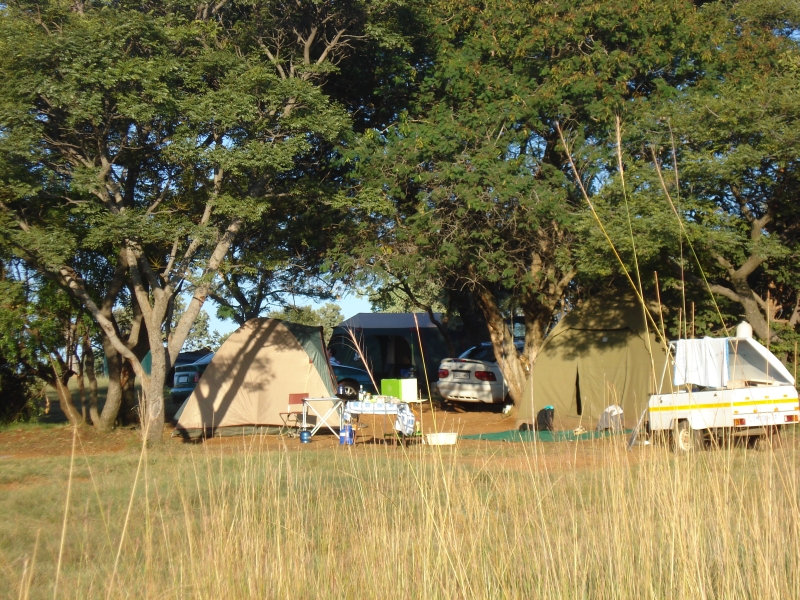 Within these rugged ridges lies Mountain Sanctuary Park. As its name implies, it is a refuge, a retreat for all of those who spend time here. When we lived in Johannesburg we spent many a weekend here, camping under the stars and hiking within its gorges.

You might be but a couple of hours from a major city, but the effects of staying here are immediate. Time slows. You become aware of your space, as there is suddenly so much more of it. And the open skies are like water for the thirsty. Some people only make it out here for the day, to spend time walking to the pools, or picnicking around the swimming pool (even this is low key and not a noisy, over populated, smoke-from-braais infested space). But no matter the length of time, the effects are more-or-less the same.

Much of the reason why Mountain Sanctuary Park remains the haven it is, is that the number of people allowed into the park daily is restricted. And there are limited and very generously sized camping spots. Over and above these, you can hire the odd permanent caravan, a couple of chalets, or a log cabin, as we did. And there is a no nonsense rule that allows no radios or noise (heavenly!).

Whilst eight of us managed not to trip over one another for our weekend stay in our log cabin despite our propensity to overcater, I would seriously think twice about inviting more than six of you at a time when staying in a log cabin. Unless living in really close proximity, sharing nominal kitchen preparation space, and one couch, is your idea of easy living. 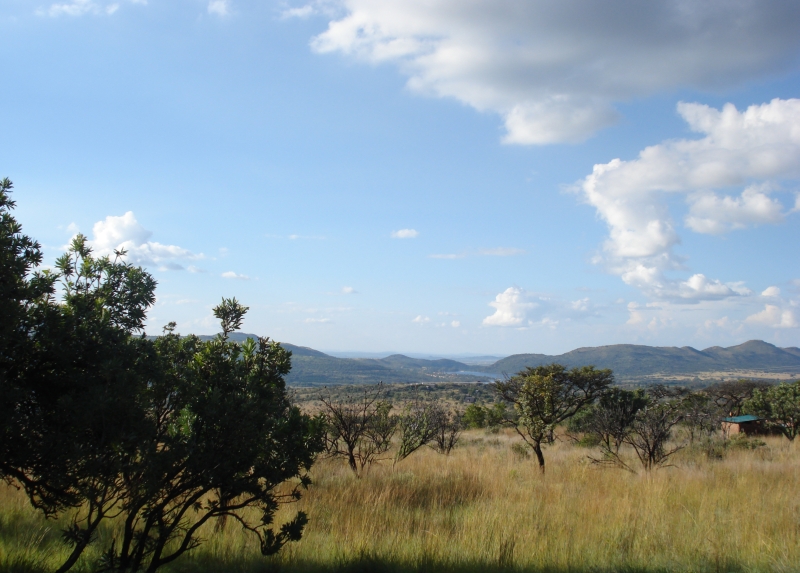 And you won’t be disappointed. There are a series of different natural pools not far from the campsite that make an essential part of your day. The amazing thing is that every time we’ve gone there, the pools are devoid of other people, and we’ve had them to ourselves.

Time spent dipping in and out of freezing water, or lying in dappled sunshine on a series of rocks designed for sleeping, is my idea of heaven. And children love it here. The campsite was not overly full when we were there, which was probably largely attributable to the weather, which looked as though it would rain any minute – which it did, but fortunately only on our day of departure.

Every night was spent around a fire, layers of fleeces, beenies, shawls and thick socks requisite attire. Lots of laughter, catching up on news, views and anxieties, sharing happiness and moments of despair, all so much easier over a fire in the dim light of late evening.

And the hikes, what I can remember of them as it’s been a while, are wonderful. One treks into what appears to be the hinterland, away from all sight and sound of civilisation into a series of mountain ridges that then fall effortlessly away into deep gorges, through which run fresh mountain streams.

There are any number of gorges and mountain pools awaiting discovery. These same gorges provide hours of rock climbing for trad fans, whilst the tree ferns, crystal clear water and giant rocks in the base of these same kloofs, allow through only dappled light that, during the heat of summer, are an amazing space in which to hike or simply to sit and reflect.

Be prepared for its ruggedness. This is not a place of green hills and pretty moments. Rather there is a rough landscape peppered with amazing rock formations, sheer quartzite cliffs, desert grasses and, when it is hot, the smell that only certains indigenous herbs and grasses can give off. When the streams are running, after the rain, there are limitless little nooks and crannies where pools, waterfalls, streams and rocks combine to create a magical landscape that serves as a sanctuary. 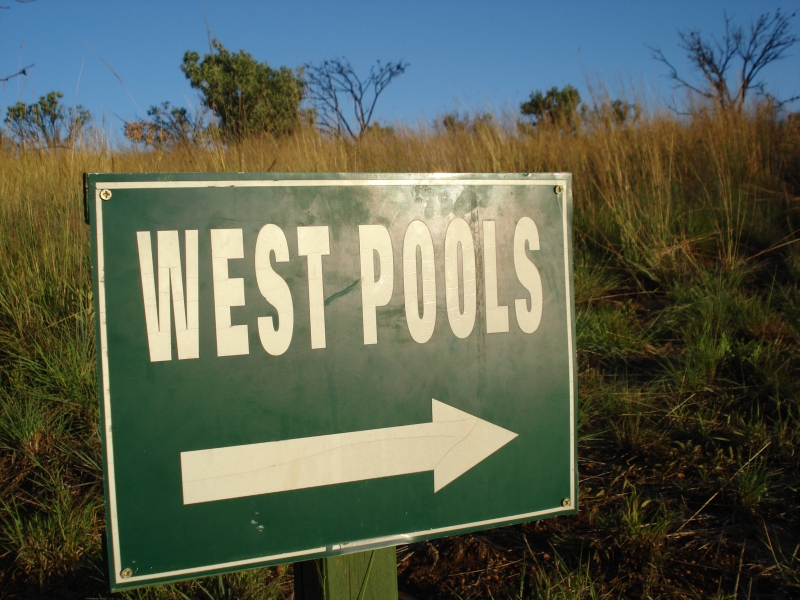 Much of the time you are either within the parameters of the park, or pass into land owned by the Mountain Club, like the Tonquani kloof hike. So few people realise what this part of the world holds, so close to Pretoria and Johannesburg, and that exerting oneself physically in whichever way comes naturally – biking, climbing, hiking – in the outdoors gives one such a sense of wellbeing that it becomes addictive.

Mountain Sanctuary Park gives one the space in which to do this. Camping here is probably the best way to experience the place, to be honest. The log cabins are lovely, if beds are your thing, but there is nothing like sleeping on the ground in the open, a fire just near your tent, your feet bare and your life reduced to a couple of bags and the sky above your head. And for families, this is one of the best ways to reconnect with yourselves and nature.

Primarily a hiking reserve, Mountain Sanctuary Park is 1 000 hectares of land roughly 120 kilometres west of Johannesburg. It has the reputation of being one of the most peaceful and quiet places in the country away from urban stress.