Now reading: Is Durban Worth A Visit – 7 Insider Things To Do in Durban

After the New York Times included Durban at #7 on its list of 52 Places to Go in 2015, and CNN dubbed it ‘the coolest city in South Africa you’ve never seen‘, it was only time before the city with a Cinderella-complex came of age.

Then Mercer released its 2015 Quality of Living survey results and ranked Durban higher than Cape Town and Johannesburg, as the South African city with the highest quality of life. Suddenly the world’s attention shifted to the country’s east coast.

That was over-and-above the global vote of confidence for Durban as one of the New7Wonders Cities – up there with Beirut, Doha, Havana, Kuala Lumpur, La Paz and Vigan – the world’s latest urban hot spots. 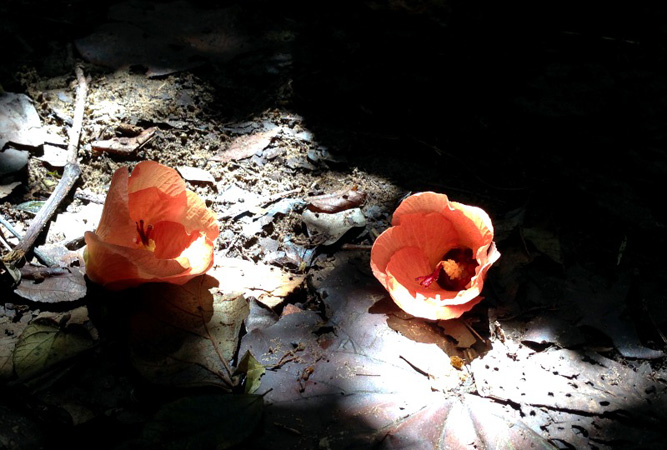 Durban is reeling with the attention…

Durban’s best kept secret, but also one of the main reasons for the city’s cultural revival, Rivertown Precinct is similar to Johannesburg’s Maboneng (the same developers) and Cape Town’s Woodstock and Old Biscuit Mill. It includes a popular market (weekly Morning Trade), a beer hall and a series of local boutiques at Eight Morrison Street – an urban regeneration area that is busy transforming buildings into co-working office and retail space for entrepreneurs, startups and creatives.

Find Rivertown between the beachfront and the ICC. 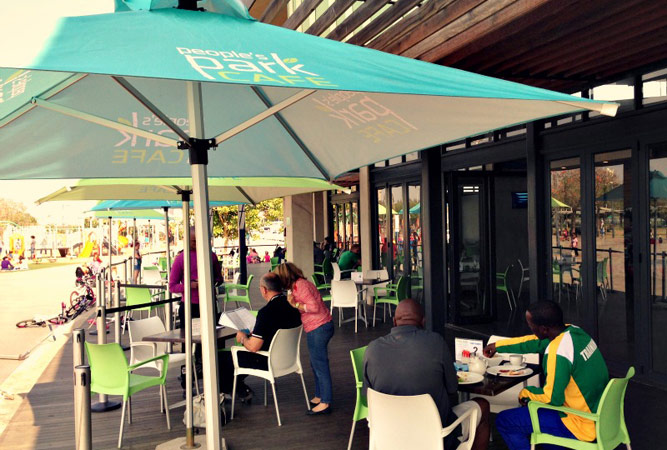 This foodie zone in Durban North, just off Adelaide Tambo Drive, is Durban’s answer to Jo’burg’s Greenside or Cape Town’s Bree Street (albeit on a much smaller scale).

There’s also a Wakaberry, for those after frozen yoghurt. 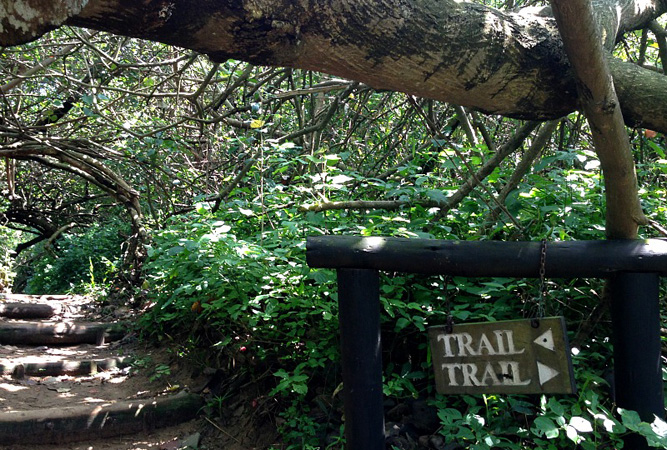 This new kid on the block, on the fifth floor of Musgrave Centre’s parking lot, has a lot of appeal.

The vibey Musgrave Rooftop Night Market, with its live music, food and crafts, happens monthly on a Friday evening, and offers a great space to which to bring the family, get a good bite to eat, drink a craft beer and then grab a strawbale seat in the heart of the action (both people and music).

And no need to worry about the heat – giant fans and a long queue for iced mint and lemon will keep you refreshed. 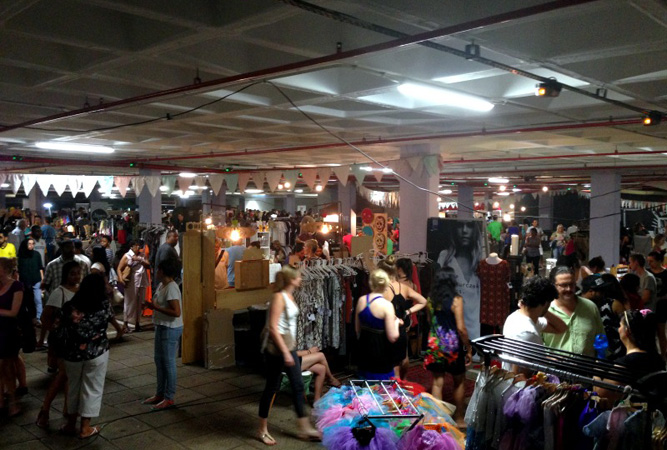 Durban’s Green Hub is a great place to start your visit. It operates from a green building at the mouth of the Umgeni River at Blue Lagoon, and is run by a group of enthusiastic young people who will book you on one of their tours or just as soon serve you a cup of illy coffee from their café.

Guided canoes up the Umgeni River to sight the giant heron, explore the upper reaches of the mangrove swamps and the river’s two islands on which even further seabirds roost is one of the highlights.

The trip is better guided, particularly if you want to discover all the river has to offer. Other tours include cycle tours, birding trips that take you inland to Inanda Dam, Inanda walking tours and the chance to see the best view in the city, from Inanda Mountain. 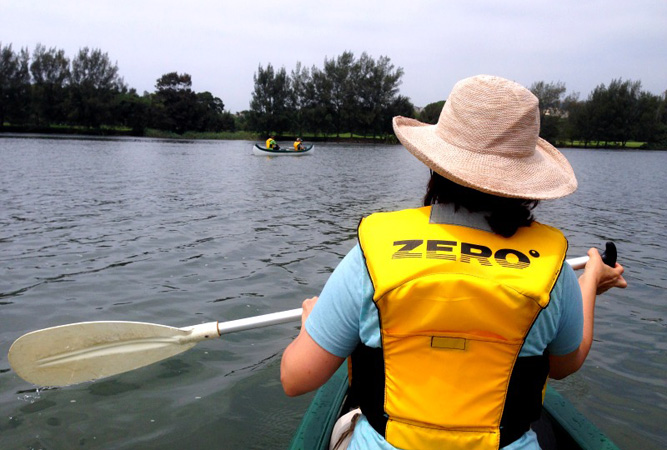 Mount Moreland conservancy, just inland from Umdloti, is the largest barn swallow roost in KwaZulu Natal – up to 3 million barn swallows mass together, 30 minutes before sunset.

Whilst the little barn swallow is not in any danger of extinction, what is incredible is its annual pilgrimage from the northern to the southern hemisphere, and then back again in perpetual pursuit of summer. From mid-October to mid-April these little birds roost in the wetland reeds at Lake Victoria, Mount Moreland.

To celebrate their nightly return, you can take a picnic and sit on the viewing terraces above the reeds to await their return. 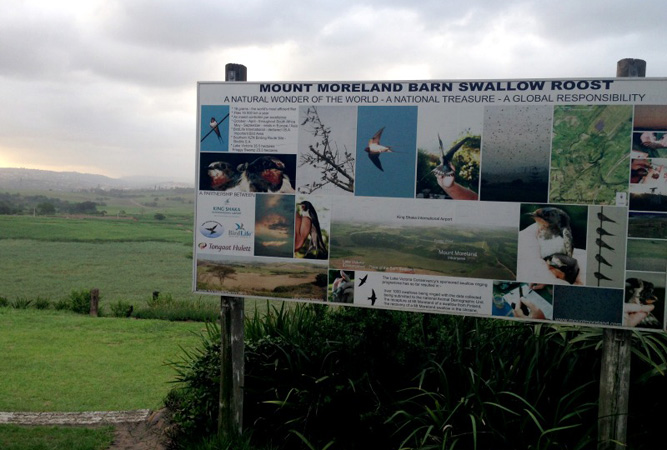 This beautiful, little reserve lies tucked away in a cul-de-sac in the middle of busy Umhlanga, alongside Breakers Hotel.

There are signs to it from the Umhlanga turnoff, but you have to be persistent to find it (at the bottom of Lagoon drive). It is a joy to visit.

You simply walk into the reserve; no entrance fees, and you might even find one of the reserve’s rangers at the gate to show you around (I hope their water has been sorted out.When we visited, the rangers had no piped water to their accommodation within the reserve).

The 26 hectares contain a wetland, lagoon, gorgeous dune forest in which you can catch a glimpse of the sea hibiscus (the flower that is yellow in the morning, and then turns peach before falling on the same evening), and a sandy path across the lagoon to the dunes of the beach, where you can picnic.

Phone the Breakers Hotel to book a guided walk. 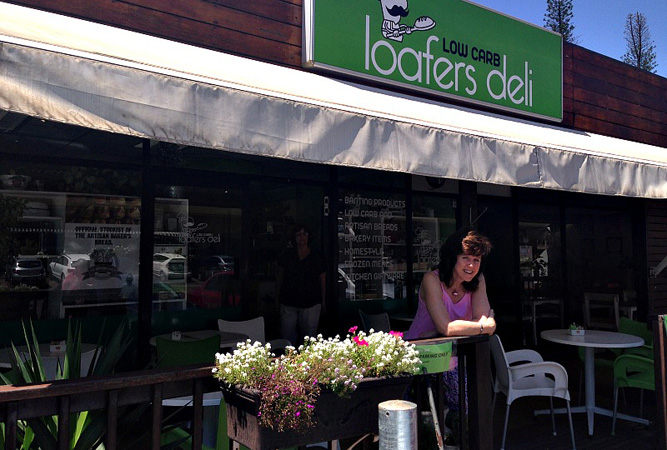 Durban’s beaches are renowned. The waves are perfect, the temperature warm virtually all year round. Even over the festive season and Easter, when things get really busy, you will still be able to find your square metre of sand (despite newspaper articles to the contrary). However, if crowds are not your thing then there are alternatives.

Point Yacht Club beach (at Vetch’s Pier, on the harbour side of uShaka Marine World) is less busy, but there are no life guards (if it’s any consolation, it has some of the gentlest waves of all Durban’s beaches). 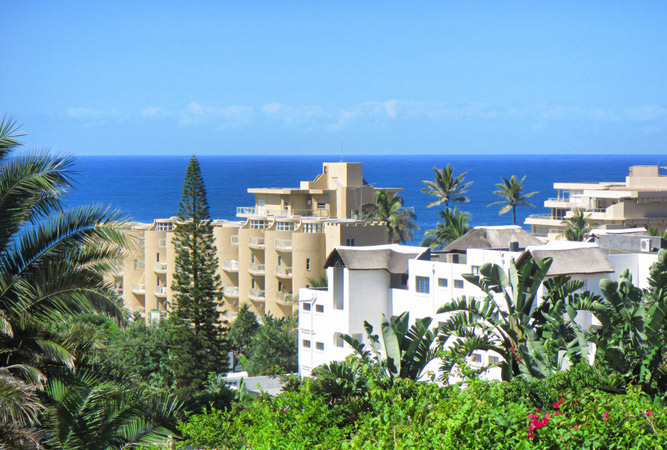