The Elephant Coast is a wild, unspoilt part of the magnificent KwaZulu Natal Province of South Africa. It stretches up, almost meeting the Mozambique border, and is lush and fertile. It is acclaimed for the dune elephants, a herd of African Elephants that have been living here for generations. 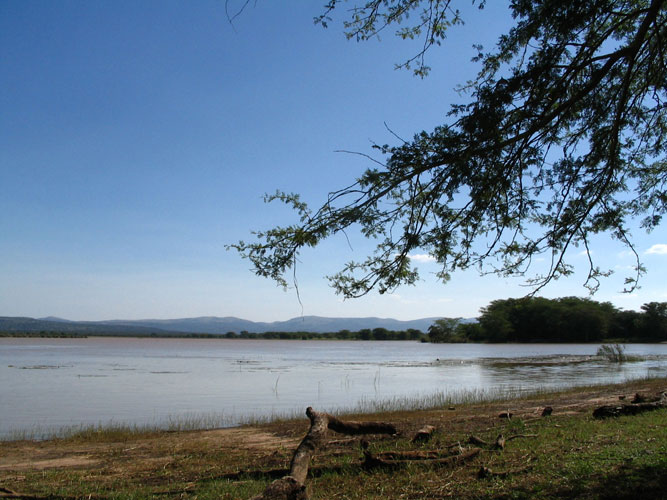 This is the oldest natural park in the entire continent and spans 960 square kilometres in area. Its hilly topography is home to the Big 5 (lions, elephants, buffalos, leopards and rhinos). Notably, it also boasts the world’s largest population of white rhino. There are more than 80 “special species” to be found in the Hluhluwe Umfolozi Game Reserve too. These include the Nile crocodile, blue wildebeest, hippo, mongoose, terrapins and lizards. The birdlife is impressive.

This reserve is historically relevant too, as there are a number of sites that showcase Stone Age settlements, since this was once the home of the ancient Zulus.

There are a number of camp sites at this reserve, as well as lodges, luxury tented camps, and chalets. 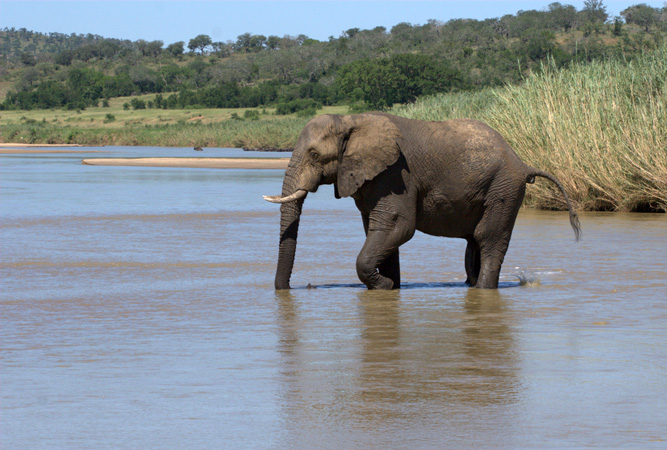 Previously known as the Greater St Lucia Wetlands Park, this is one of the country’s largest protected areas. It is a combined lagoon and estuary system that occupies 280 kilometres of the coastline and a total of area of 3 280 square kilometres. As such, it is certainly the largest estuary in KwaZulu Natal.

Due to its natural abundance, this park is now a UNESCO World Heritage Site (proclaimed as such in 1999). It is home to leopard, elephant, rhino (both black and white), whales, dolphins and a number of different turtles.

Kosi Bay Nature Reserve is a coastal reserve that is based on the lake system of the area. There are four lakes here, each of which is magnificent in its own right. There are also a number of channels leading into and out of these lakes, making for a fascinating, scenic network. This is actually part of the iSimangaliso Wetland Park, but remains an independent entity in terms of its being a tourist destination on its own. 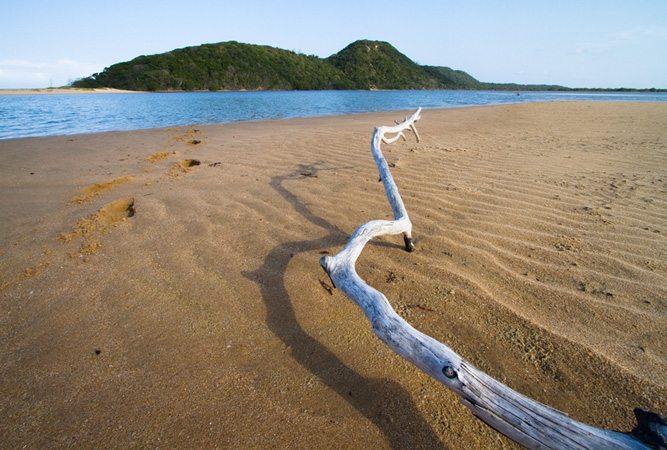 Kosi Bay Nature Reserve is home to the Nile crocodile, hippo, loggerhead turtle, leatherback turtle, and an endless variety of birds. It is popular amongst fishermen, who want to relax on the banks of the lake and wait at leisure for the fish to bite.

When visiting any of these reserves, it is essential to take precautions against sunburn. Apply a high-factor sunscreen to all exposed skin, even in cool or overcast weather. Wear light cotton clothing that covers your arms, legs and neck, as well as a hat with a wide brim. Enquire about mosquitoes, and always be equipped with a good quality insect repellent.