Now reading: Nieuwoudtville – the town famous for its bulbs reveals itself

The road to Nieuwoudtville is filled with unexpected surprises. For one, it rests on a plateau – sort of – called the Bokkeveld Plateau. You leave Vanrhynsdorp via the R27, which, after heading due north in a very straight line through the type of vegetation I would have described as the true Karoo (it is the Hantam Karoo), takes one up Vanrhyns Pass. 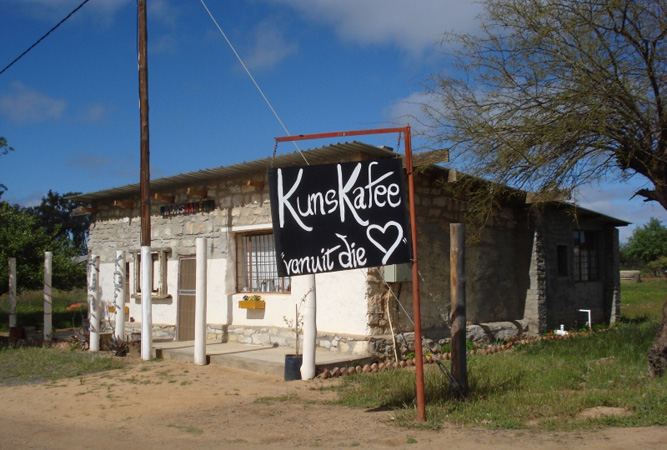 Take the pass and its myriad hair pin bends faster than 70 kilometres an hour at your peril. We were lucky that there was no mist or rain when we ascended, but on days when there is little visibility, I can imagine that Vanrhyns could be pretty hairy. Particularly on the down hill, behind a truck – there are periodic signposts depicting a car upended on the rear end of a truck, just so that you don’t get any clever ideas about sending it round the corners …

One climbs quickly to 800 metres above sea level and, just as fast, you enter another climate entirely. The top of the pass was cold. Freezing infact. And the odd little erica that still managed to remain in flower looked a little out of place at the top of the pass.

You don’t have to drive this route to reach the historical little town. You can take the circular R364 via Calvina from Clanwilliam, but you’ll need an offroad vehicle to achieve this – our sedan was not the car of choice, obviously. I have it on authority that it is worth the drive as not only do you have the road largely to yourself, but the possibility of sighting wild life and birds is that much greater.

Nieuwoudtville and its surrounds are where no fewer than five very different geological forms converge, making for an enormous amount of diversity. A remarkable man called JPH Acocks, who traipsed around South Africa defining our vegetation and who published a monumental work on the veld types in 1952, defined 88 different types of vegetation. 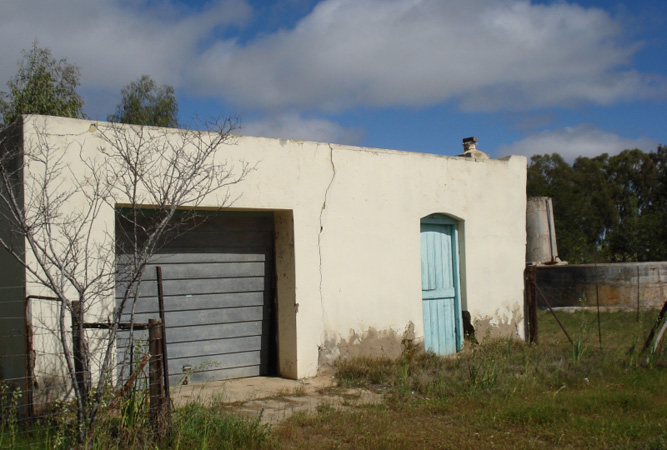 Nieuwoudtville is apparently the only place in the country where 9 of Acock’s 88 veld types can be seen within a 100 km radius. For this reason let no one convince you that it is only flower season that reveals the beauty of the area. At any time of the year, anything from succulents to fynbos are visible.

I had no idea, until I began investigating where best to see the wild flowers of the West Coast, that Nieuwoudtville even existed, nevermind how beautiful it is. We missed the flowers by a long shot (we were about a month late) but school holidays and work commitments dictated we visit the Northern Cape in late September, so we had to content ourselves with having the place to ourselves, rather than joining the queues to see the flowers (those in the know talk about geophytes, or bulbous plants, on the Bokkeveld Plateau – 1 350 species of which occur on the plateau and 22 grow only in and around Nieuwoudtville).

By all accounts, this year’s flower season was not as prolific as it can be – not enough periodic winter rain (it is dry here), even though the Hantam has never had a failed flower season, some of them are a lot shorter than others.

But there is a lot else to do in this part of the world when the flowers are not out, despite its reputation as the bulb capital of the world – Nieuwoudtville boasts the highest speciation of bulbs in the world. Besides, there is the bulb nursery in Nieuwoudtville run by the local community… but more about that in another story. 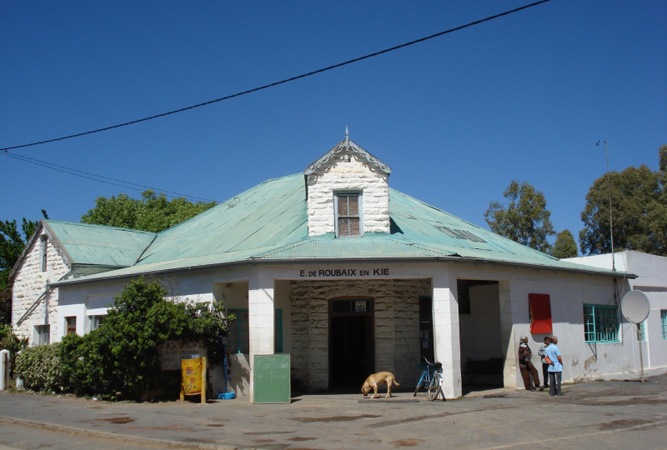 Entering Nieuwoudtville’s main street is breathtaking – quaint, wee, and lined with sandstone buildings. If it were even vaguely close to Cape Town it would have been converted into a mini-Franschhoek by now, its streets lined with award-winning restaurants. Left to its own devices this far from a major city, not even the cute little coffee and art shop on the edge of town is open when tourists aren’t here – certainly the Monday and Tuesday we were there not even a curtain twitched.

Early records reveal that the first Dutch settlers arrived at Nieuwoudtville as early as 1725. Any record of this is not officially available, as the town only came into being when the Dutch Reformed Church bought land from the Nieuwoudt brothers on which to build a church in 1885. Today the beautiful Gothic-style church that is also a national monument  is the heart of the town and the hall serves as the Information Centre.

The morning we arrive to collect what I hope will be a wealth of information, the woman on duty is so obviously absorbed in Facebook or a very important something or other on her computer that she fails to bother to tell me that the church garden, a couple of yards away, is still riddled with wild flowers. Instead she thrusts at me a carefully hand-written list of where we might find flowers and makes it very clear that our very short convergence is over.

Town and its surrounding farms are, when there is a good flower season, overflowing with an abundance of  bulbs – the bulbs are the important part because it is these that produce the flowers. Accounts in our landlady’s carefully collected story file about Nieuwoudtville’s flower season speak of the sheer extent of the wild flowers and the carpets of blooms that result. Dang, wish we hadn’t missed them.

Just outside of town is a welcome surprise. We’ve been told to visit the waterfall – it is a ‘must do’ on the itinerary. We arrive at the little sandstone wall and follow the signs, which deliver us to a stream with a few slowly flowing rapids. I mutter darkly about people’s definitions of waterfalls, when my four-year old gives a shout from up ahead where suddenly, the world drops out from beneath the gently flowing river and a cavernous gorge results, a torrent of water descending from a hole it has carved for itself over time.

It is incredible. I keep very firm hold of my son as viewing points are available on the ridge to the east of the falls and it is precarious to say the least. 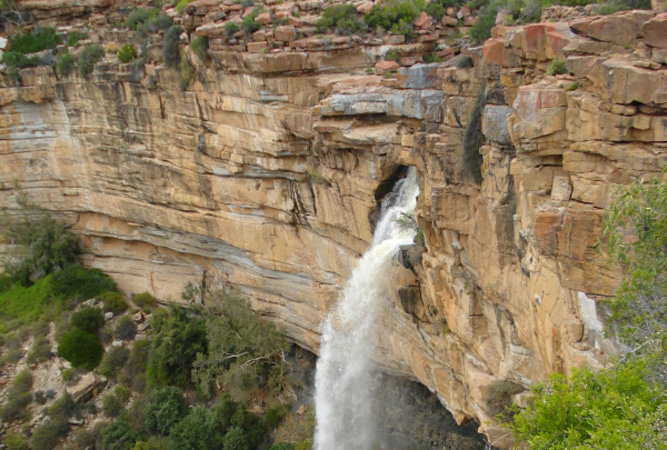 8 Stops On The Road To The Biedouw Valley, And Why It Will Change Your Life

The beautiful, relatively unknown Biedouw Valley lies hidden beyond the Cederberg Mountains on the other side of the Pakhuis Pass. To reach it involves a scenic two-and-a-half hour drive from Cape Town to Clanwilliam before heading east on the R364 through ...