The Northern Cape is an exquisite province, where peace and tranquillity meet rich history and magnificent landscapes. As South Africa’s largest and most sparsely populated province, vast expanses seem to carry on endlessly, apparently untouched and pristine. The Orange River is a major part of the Northern Cape’s landscape, feeding the plants and providing life-giving water to the animals around it; providing a stunning spectacle to those sitting on its banks.

The Northern Cape borders Botswana and Namibia, which means that it is particularly accessible to travellers from African countries. In addition, being situated here also means an abundance of natural fauna and flora, which are often the lure for tourists from around the world. 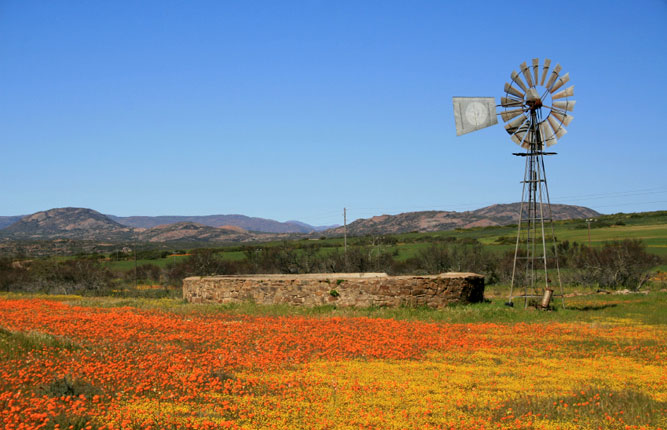 Kimberley is the capital city of the Northern Cape. This town remains well-known for The Big Hole, where mining operations have formed a giant pit that is not a little impressive to witness. View some of the world’s most beautiful diamonds in Kimberley and visit the historical diamond fields of the Northern Cape if you appreciate the magical beauty of this rock.

This area is rich in culture and heritage, since it was initially occupied by the Namibian Bushmen, who migrated downwards into South Africa. These ones left the stories of their lives in the form of rock art and implements that remained long after their deaths.

However, as colonialists and settlers arrived, the Bushmen were soon ousted and the whole region that is today known as the Northern Cape was taken over by French and Dutch farmers.

There are airports in Kimberley and Upington, and the OR Tambo International Airport in Johannesburg is about 470 kilometres away.

Some of the major towns of the Northern Cape, in addition to Kimberley, include Pofadder, Olifantshoek, Postmasburg, Upington, Sutherland, Alexander Bay, Port Nolloth, Springbok, Prieska and De Aar. 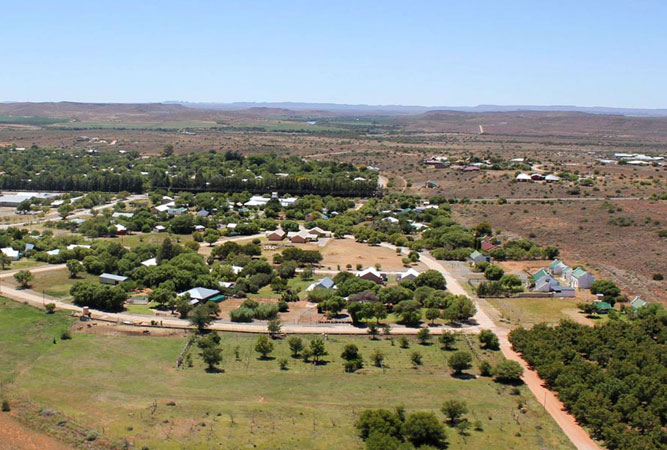 Some of the attractions and activities within the Northern Cape include: 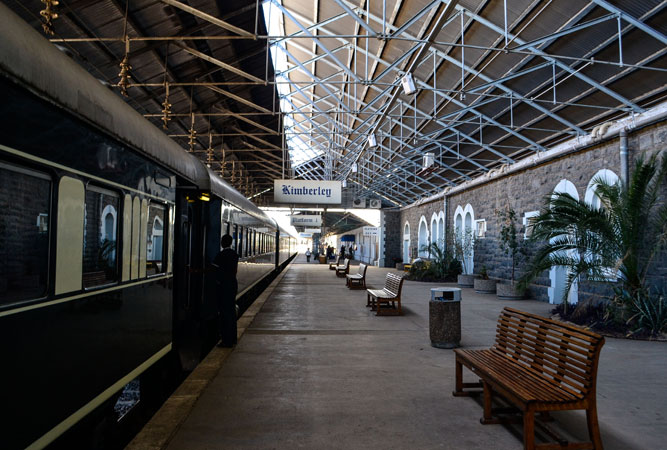 10 Reasons You Should Visit the Big Hole in Kimberley

Kimberley’s open cast mine is the city’s major attraction. Mention Kimberley to anyone and their knee-jerk reaction is: ‘have you seen the Big Hole?’ Reputedly the world’s largest hole excavated by hand, the huge open pit (also known as the Groot Gat, which...

Adventure Sport in the Northern Cape

South Africa is full of magnificent hotspots for adrenalin-addicts to explore, and the province of the Northern Cape is no exception. In fact, it is one of the favourite destinations for those that love pushing themselves to the limit in terms of adventure spo...