At 3pm on Saturday 20th March 2010, the Chavonnes Cannon Battery Museum on the Waterfront’s Clock Tower Square will give Capetonians a loud, smoky and noisy taste of 18th-Century warfare by firing a two-gun salute from our muzzle-loading cannons as a slightly belated Birthday celebration. “Captain Jack Sparrow would have loved it!” 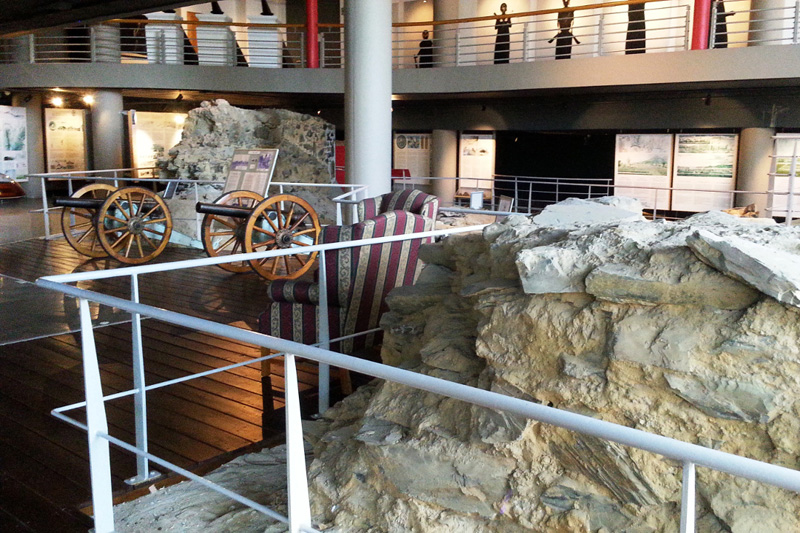 On 20 February 1715 Cape Governor Maurice Pasque de Chavonnes laid the foundation-stone of the battery which would later bear his name – the first true coastal gun battery at the Cape, and the first of a chain of batteries which would make the Cape Peninsula one of the most heavily fortified places in Africa.

The cannon which will be fired on Saturday are two genuine early 19th-Century muzzle-loading ship’s guns, loaded and fired according to the authentic procedures of the time by members of the Cannon Association of South Africa 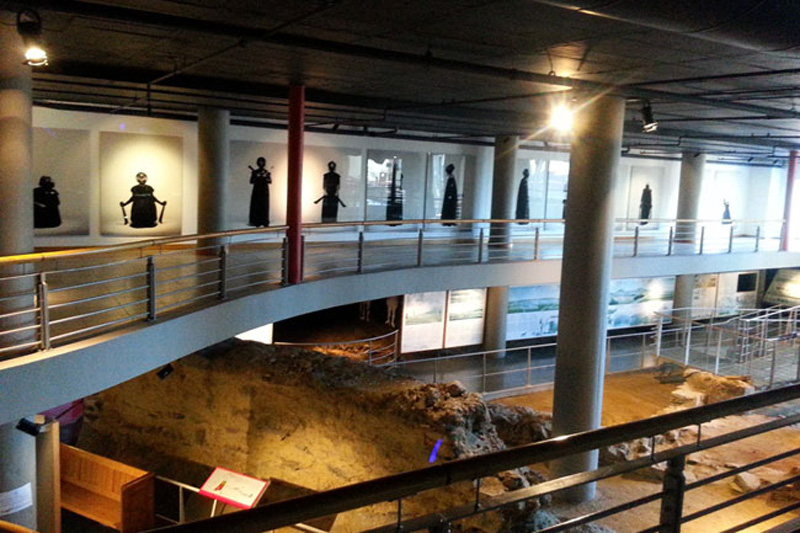 And then, when the firing dies away, everybody who enjoyed our little excursion into old-time warfare can come in and join us on a tour of the museum …