The Italian Kitchen in Tokai, sister restaurant to Jonkershuis and Societi bistro at its  new home on Orange Street in Gardens, was fairly humming when we arrived on a Saturday night to celebrate a birthday.

Its nonassuming kerbside façade gives no real indication of the buzz that ensues just inside the door, even though there is an outside table or two, this being spring and hardly the time to sit out of doors, yet. But I can see that in summer, the outside tables could be much sought after, depending on how much you like watching traffic drive by. 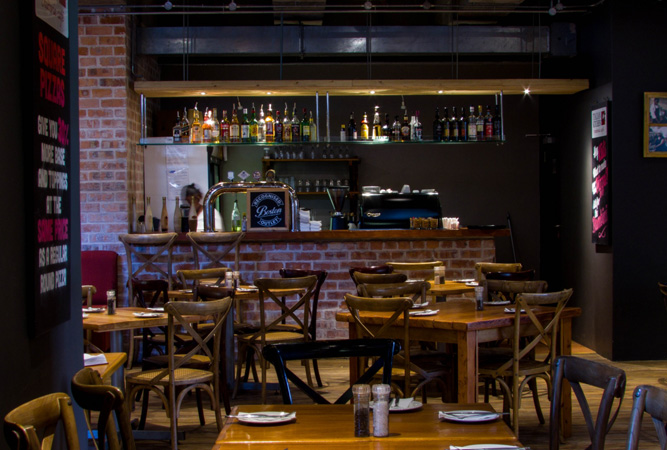 The Italian Kitchen’s décor is just that, an Italian Kitchen, and the bar off to the side allows casual visitors a chance to sit and sip without having to sup (or something like that). The team behind the restaurant also bring Tokai the weekly Porter Estate market or outdoor country kitchen – favourite local produce directly from the source – and the restaurant is covered with pictures from the market, and the pics of local food so enticing that by the time you reach your seat and the menu finds its way into your hands, you’re practically salivating.

The ethos behind Societi Bistro (which has a co-operative relationship with the Labia Theatre) and Jonkershuis has been one of deepening the quality of life in the community, an emphasis on local products and a place where the accent is on family and friends, all of which is also in evidence at Italian Kitchen. Although it was difficult to work out just which of their menu items supported local farmers and business (perhaps they can think of adding this as some stage?) 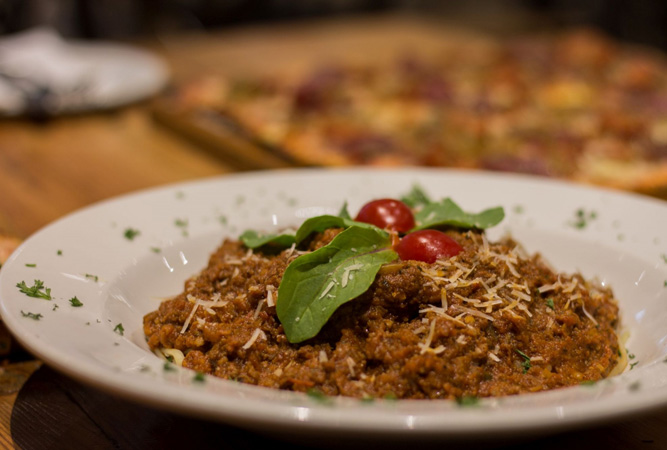 We were seated in a private alcove that serves as a room for such functions and can seat up to 12 people. We had a good time, the service was excellent (except when it came time for the bill, but then we all have our shortcomings) and the food was better than it gets when it comes to Italian food.

Most interesting was the take on pizzas. These were original to say the least. Not only are they rectangular, with a simply gorgeous thin crust, but they come in formerly unheard of varieties, like the Sei, which comes with bacon, red chilli, avo and rocket, the Otto with pesto chicken, goats feta and spinach, and the Dieci, the vegetarian’s choice, with cinnamon butternut, spinach and feta.

And the Italian Kitchen is not all about pizza. There are some heavenly starters – they assured us that our special of beef bruschetta would soon become a menu regular – and there are pastas and meat options on the menu as well. And desserts are simply delicious – cheesecake, wonderful almond icecream, dom pedros, irish coffees – the works. 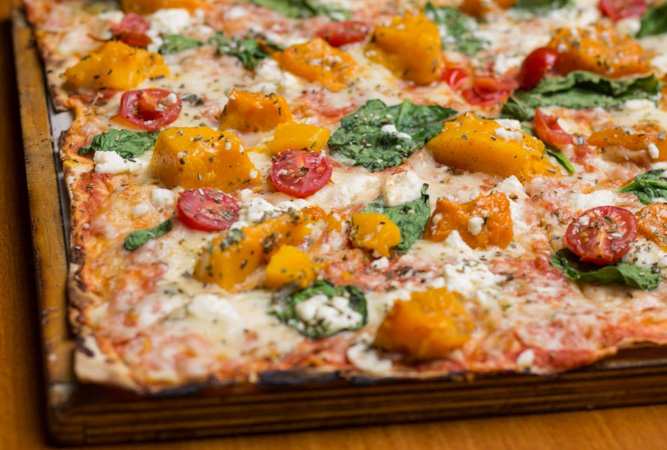