Now reading: Kicking Back at the KKNK

The Klein Karoo National Arts Festival (simply known as the KKNK, which is most aptly pronounced in Afrikaans) is a proudly South African tribute to the Afrikaans language, culture and arts. In fact, it is the first festival in the country dedicated to one language community and, based on its annual attendance, remains the largest and most popular festival of its kind.

Every year, in the first school holidays (March and April), the small Karoo town of Oudtshoorn is abuzz with those who know and appreciate the complexity, humour and diversity of the Afrikaans language and its speakers. Of course, the KKNK is not limited to Afrikaans speakers. In fact, people from all over the world come to enjoy the festivities. Still, the references and historical import of the event is best appreciated by those that understand the culture. 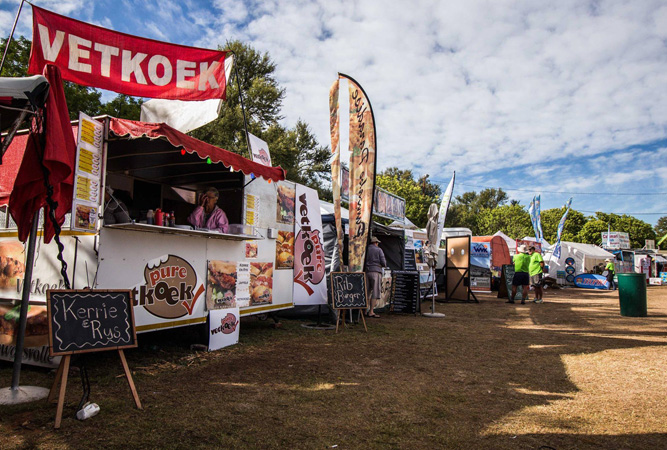 The KKNK allows artists, speakers, performers and others to have an open platform on which to express themselves. This makes for a very interesting show, with no religious or political boundaries. Therefore, families with children should be aware that they should be open-minded if they are visiting the festival with their little ones. Still, it is this approach to culture that has earned the KKNK much respect, even from public figures like former-president Nelson Mandela.

This fun festival includes educational initiatives, which take place all through the year as part of its determination to have a positive effect on the local Oudtshoorn community. In this way, the KKNK has become a positive brand that is about the real people and places of South Africa.

The KKNK takes place over a fun-filled eight-day period and well over 100 000 people attend at least one of these days.

Theatrical and musical productions, of which there are more than 50 per festival, give new and experienced performers the opportunity to showcase their talents and convey some sort of message to the audience. Every year, at least half of these are making their debut performance at the festival. 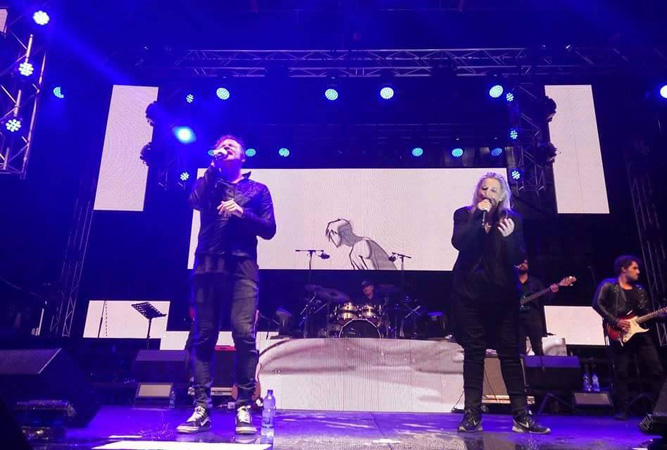 Children’s theatre ensures that, not only are your young ones occupied, but they’re also cultivating an appreciation of the power of performance. Street performances guarantee that the entire little Karoo town is alive with a vibrant rhythm; the pulse of African performance. In addition to such shows, attendees of the festival can look forward to wine tastings, food exhibits, art exhibitions, street markets, lifestyle attractions and free concerts.

The support services (such as shuttles and accommodation) are excellent. In addition, during March and April, the intense summer heat has subsided. Balmy, dry days and comfortable to cool nights can be expected.

The KKNK is a festival in celebration of the diversity of our country. It affirms how far we have come and represents the rich wealth of our people in terms of culture, art, history and heritage.