Now reading: Drought in Cape Town – What Visitors Can Do to Help

There is a drought in Cape Town. What Visitors Can Do to Help

The Mother City, rather than restricting visitors, continues to welcome them but requests the careful use of water. 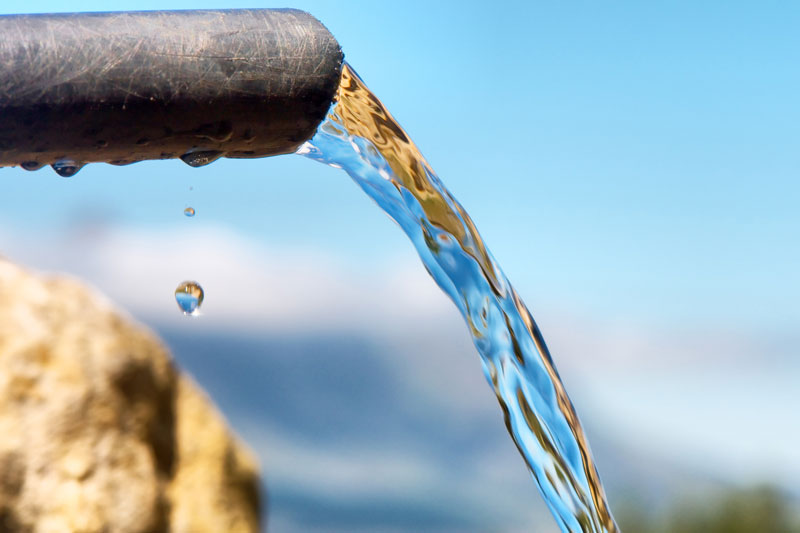 2017 has not only been one of the driest years in decades in the Western Cape, it’s also the second of two really dry winters, something that hasn’t happened more than once a millennium before now. And whilst the city has reduced water pressure, which has greatly decreased the daily use of water, water usage is still way too high.

Some areas can expect disrupted water supply in the form of water rationing. 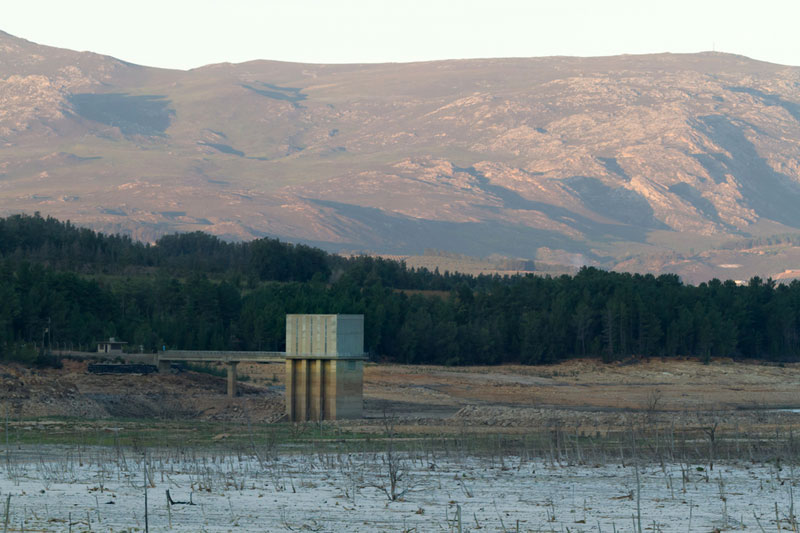 Photograph: By and © Charles HB Mercer – The Theewaterskloof Dam taken on 1 June 2017

As a visitor to Cape Town, you should know:

It is highly likely that Cape Town will run out of municipal water around March 2018.

But the city’s mayor, Patricia De Lille, has assured visitors that they are welcome and will NOT have a devastating impact on water-saving initiatives.

While the city is looking into desalination, water reclamation and groundwater abstraction, its major recourse is water-saving initiatives.

That individual households use 55% of the city’s water, which means it is down to individuals to help save water – residents and visitors alike. 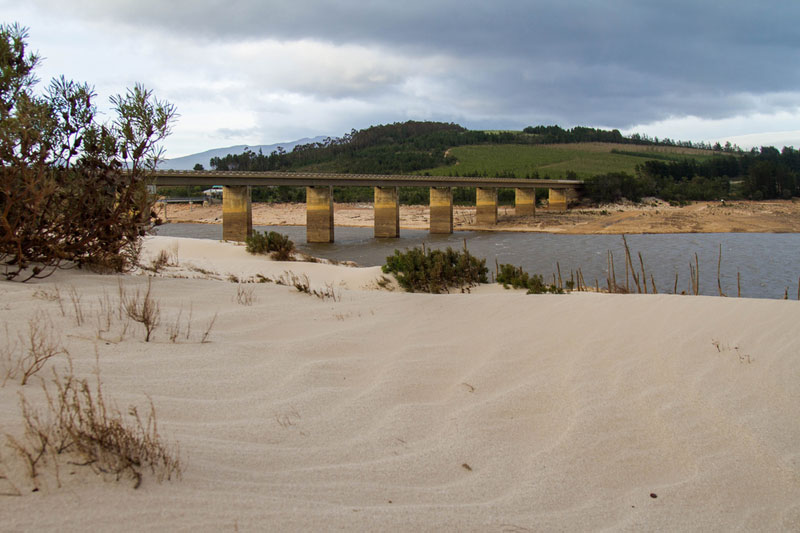 Photograph: By and © Charles HB Mercer – Water supplies in the City of Cape Town are now at critical levels. This image of Theeswaterskloof Dam, the main supplier of water to the city, was taken on 15 October 2017. (Scroll down for historical photos of TWK taken in 2014!)


What you as a visitor can do in this time of drought in Cape Town:

Despite the drought in Cape Town, you can still have a rewarding visit! 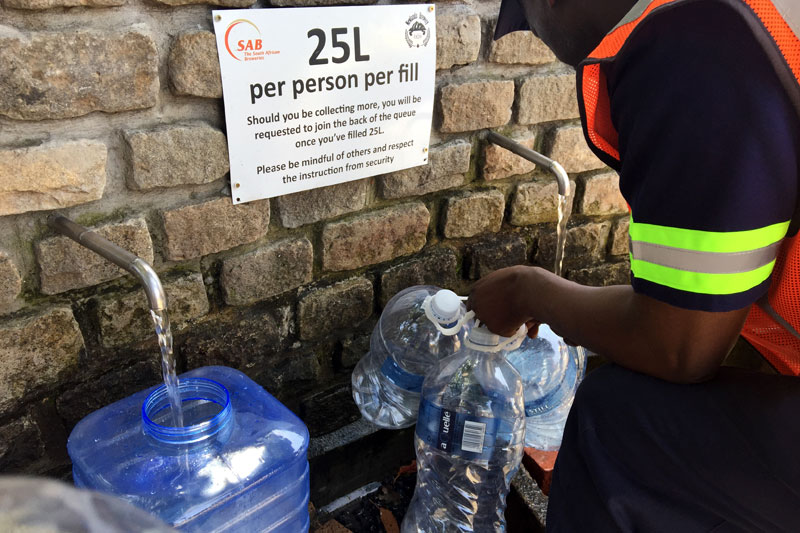 Where to Stay in Cape Town

Photographs of Theewaterskloof Dam in 2014 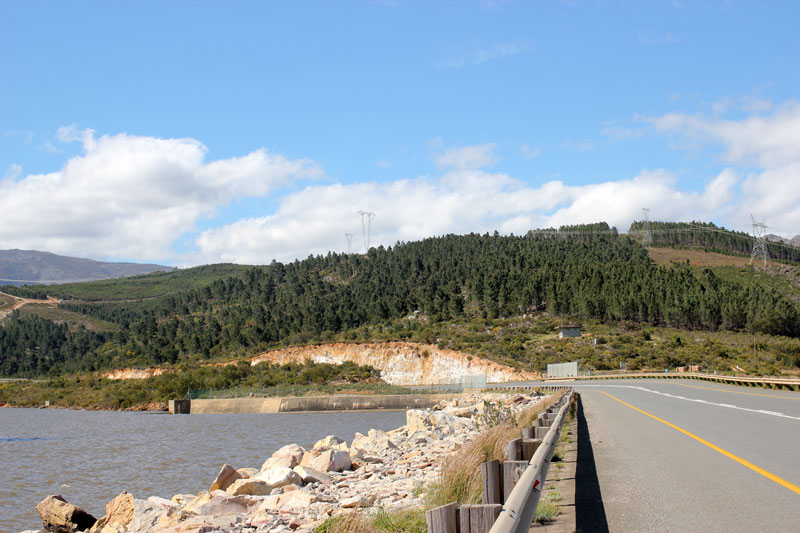 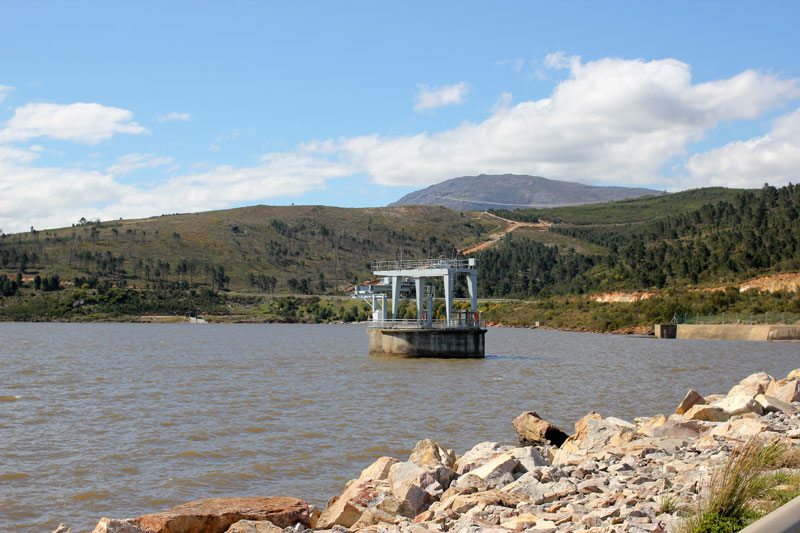 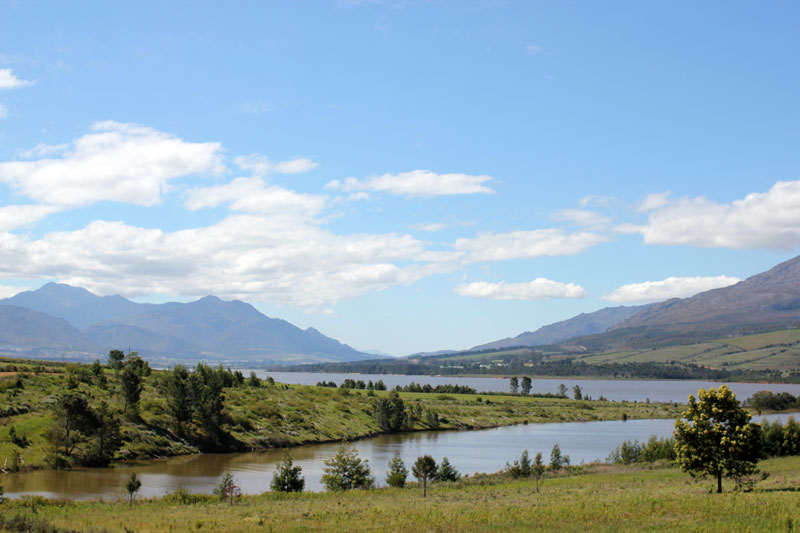