Exploring South Africa can take you from hip and trendy cities to deep into the star-studded Karoo; from beaches washed by two oceans to red dunes of the Kalahari; from mountains thick with mist to the bushveld where drives and walks bring you as close as you can get to wildlife…

South African highlights are as diverse, filled with energy and beauty as you’d expect from an African country, only better.

You can’t come to South Africa and ignore Kruger. One of the world’s best wildlife-watching destinations and a South Africa travel highlights the Kruger National Park is not only so huge that it exceeds Israel in size, it’s also the flagship of the country’s national parks and regarded as the topmost safari experience.

Covering 20 000 square kilometres it rests up against the border with Mozambique in the north of South Africa. Expect to see elephant, lion, leopard, cheetah, rhino, buffalo, giraffe, hippo, zebra, at least another 130 mammals and a host of birds. 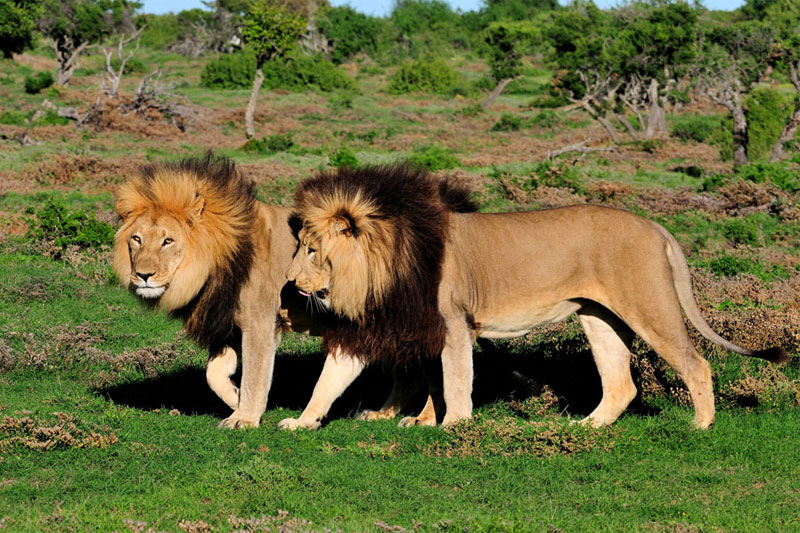 It wasn’t only Forbes who voted the mother city one of the world’s most beautiful cities. It’s also won several accolades, including making it onto Lonely Planet’s Top 10 cities list and the Telegraph Travel Awards’ best city in the world to visit.

Cape Town’s got it all – mountains, beaches, wine, people and views. The City Bowl, called such for the natural amphitheatre formed by the combination of harbour and mountains, is the place to stay, and a natural base from which to head to the Cape Winelands and other city highlights. 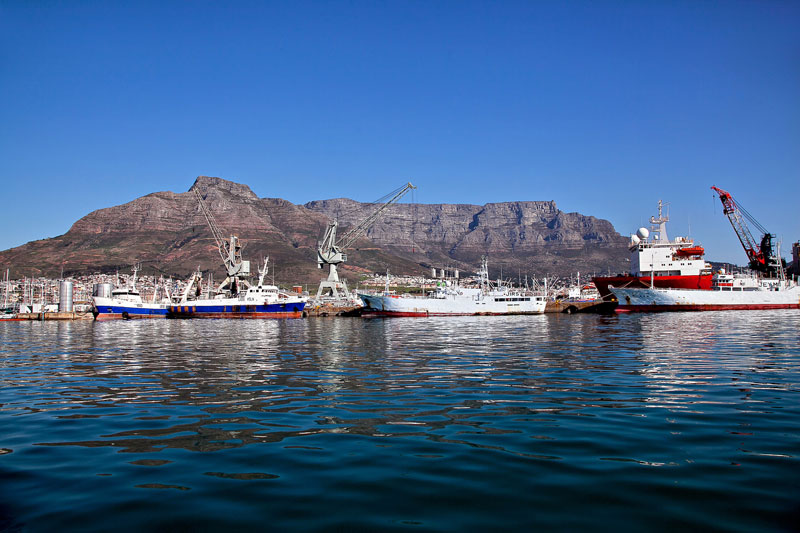 The Winelands refers to the area just beyond Cape Town in amongst the towering Cape Fold Mountains that historically hindered travel until the building of a number of fairly solid mountain passes by Andrew Bain and (largely) his son, Thomas (but we digress).

Between the mountains are a series of generous fertile valleys in which you’ll find a handful of historical towns, hamlets (Franschhoek, Stellenbosch, Paarl to name the more famous ones) and a myriad wine farms producing increasingly outstanding wines (boutique wineries have recently mushroomed).

Wine making goes back to the 1600s and today you can visit one farm after the next (historic and modern), sampling gastronomic pleasures paired with wine, cheese or chocolate. 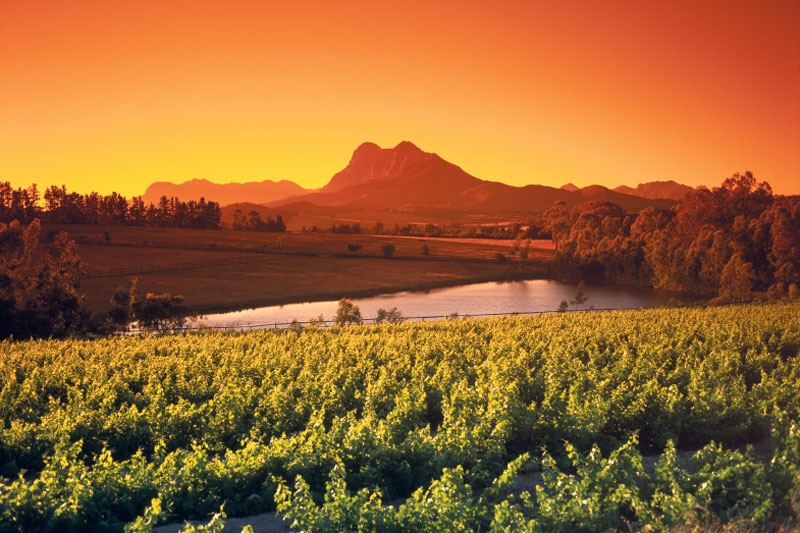 The amphitheatre of the Drakensberg – a monolithic wall of mountain that forms one of the most extraordinary cliff faces on earth; a flat wall-like plateau that extends for 5 km and looms over the Drakensberg National Park – is one of the country’s most recognisable features (other than Table Mountain) and a major South African highlight.

This is Africa’s highest mountain range south of Kilimanjaro. To see it visit the uKhahlamba Drakensberg National Park and explore its 240 000 hectares on hikes, walks and tours to explore San rock art. 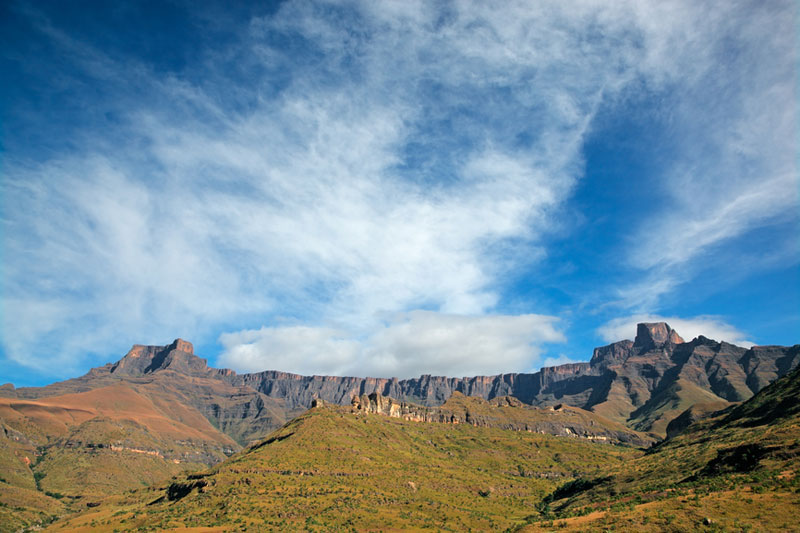 The Eastern Cape’s Wild Coast is one of the country’s least spoilt areas, stretching from East London to Port Edward. Roads are few and badly maintained, which leaves a series of remote, wild, cliff-lined beaches, valleys, waterfalls and seaside villages untainted by development or the greed of man.

A journey to this area is to experience the slowing of time, when all that is important is beach ambles, the stillness of cows at river mouths, and coffee out of tin mugs. Your eyesight re-accustoms itself to the skyline and your measure is the rising and setting of the sun. As it should be, really. 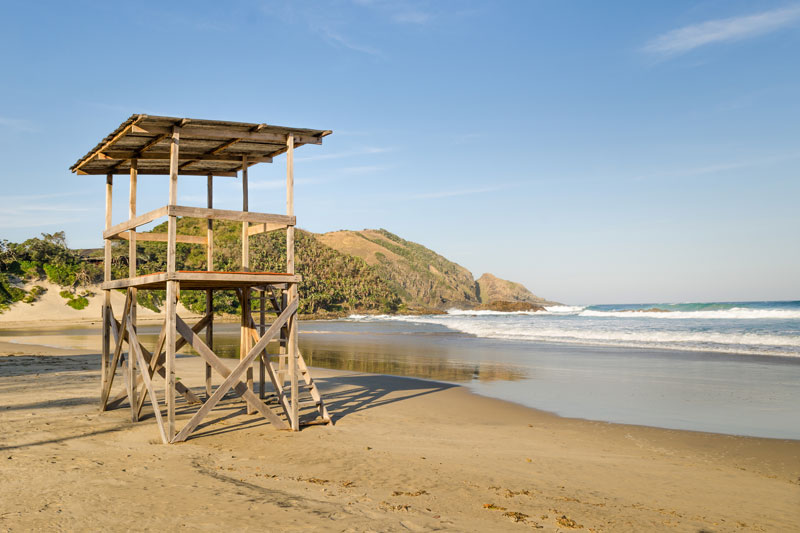 Definitely one of South Africa’s most extraordinary of its 10 World Heritage Sites and considered the largest natural World Heritage Site on the planet, iSimangaliso Wetland Park is to assuage one’s senses, not least for its heavy concentration of water in the form of lakes, sea and wetlands, but also for its sheer magnitude and magnificence – this is nature at its best.

Where else can you see game in the morning (rhino, elephant, buck, giraffe), snorkel in the sea in the afternoon, and view hippos at night. 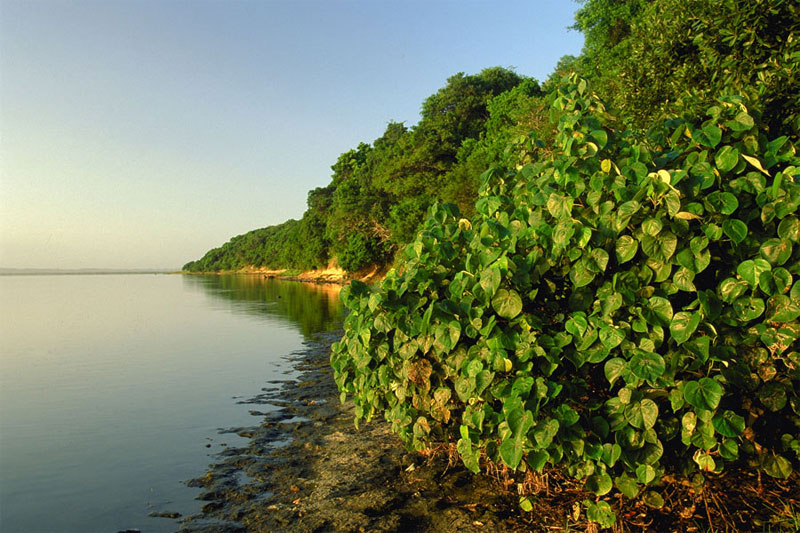 If elephants are close to your heart then this is definitely the park for you.

The Addo Elephant National Park, a sanctuary to well over 600 elephants, lies only about 45 minutes’ drive from Port Elizabeth. But it also has lions, cheetah, hyenas, rhinos, leopards, whales and white sharks. And the underground hide at main camp, overlooking the waterhole (which is also lit at night) is worth a visit alone. 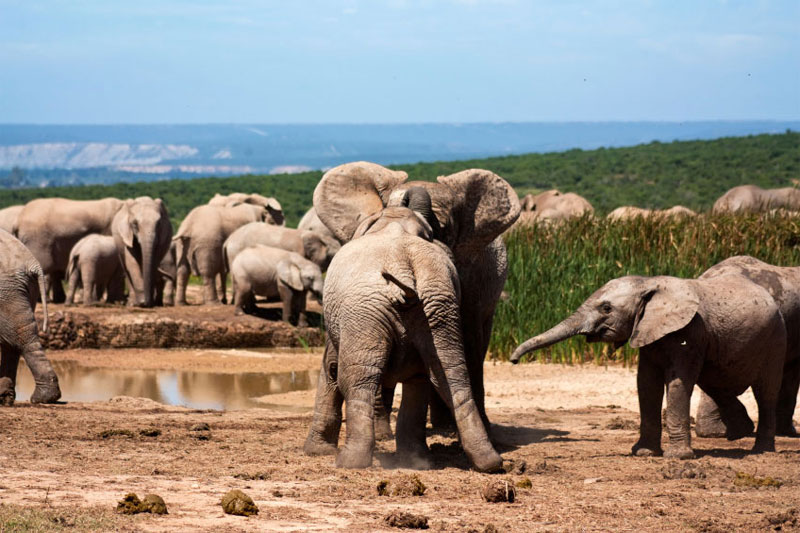 Labelled the ‘cool capital of the southern hemisphere’ by GQ magazine, Johannesburg is one of the major South Africa travel highlights. No, it doesn’t have the sea, or a flat-topped  mountain, but the whirl of galleries, shops, museums, restaurants, quirky neighbourhoods, quirkier people, and just plain grit make it a city to rival any in the world.

It’s the economic powerhouse of Africa. Hang out in shopping malls, on chic neighbourhood high streets, or pumping clubs and pubs in Sandton, New Town or Rosebank. There’s even an outdoor lifestyle with parks, Emmarentia Dam, the Walter Sisulu National Botanical Garden and the Magaliesberg on your doorstep. 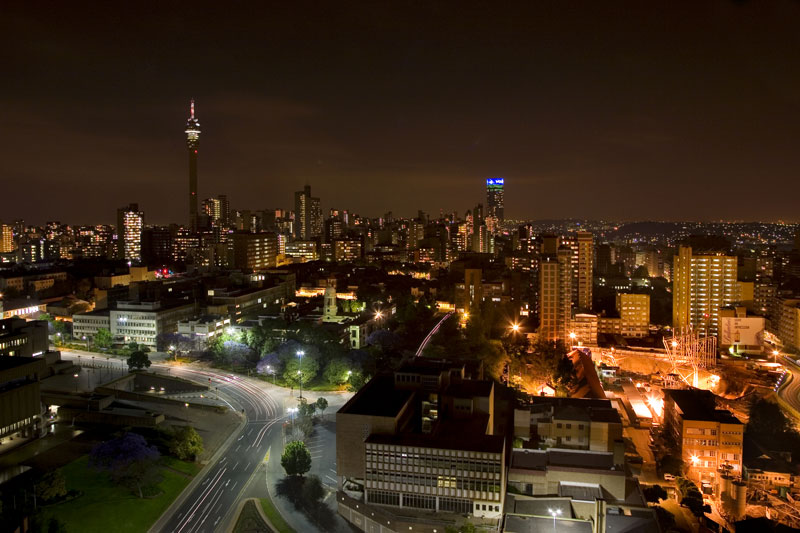 Easily one of the major South Africa travel highlights the Garden Route has it all when it comes to beauty – ancient forests, mountains galore, sandy beaches that stretch on forever and a feast of creative little towns and hamlets that serve as excellent bases for Garden Route adventures.

Hire a car in Cape Town or George and self-drive the route between Mossel Bay and Storms River. This way you get to stop at random. 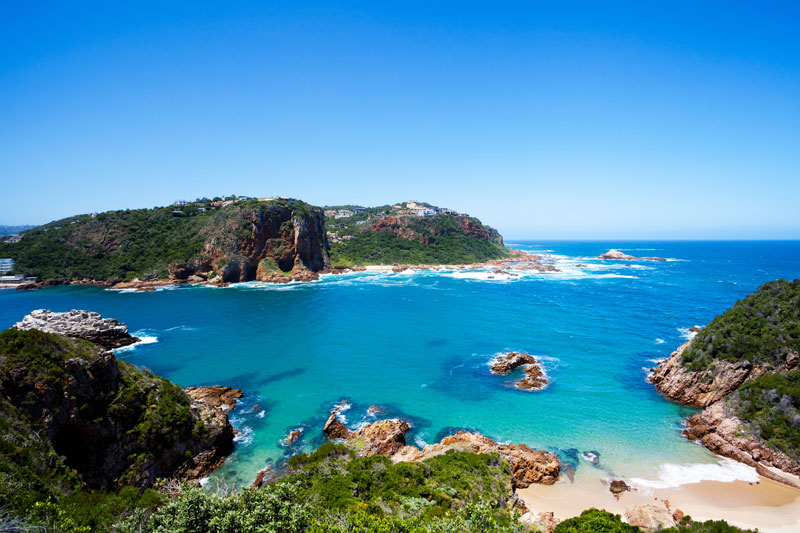 For sheer dramatic beauty Mpumalanga’s Blyde River Canyon (now known as Motlatse Canyon, although road signs have yet to change) wins hands down (choose Graskop, Sabie or Hazyview as your base for easy access).

Visit it as part of the Panorama Route and you’ll see as many as six falls and viewpoints all within a one-day round trip. Make sure to include the ‘Pinnacle’ (a quartzite column rising from within a wooded canyon). And if you really want to experience it from within, hike it. 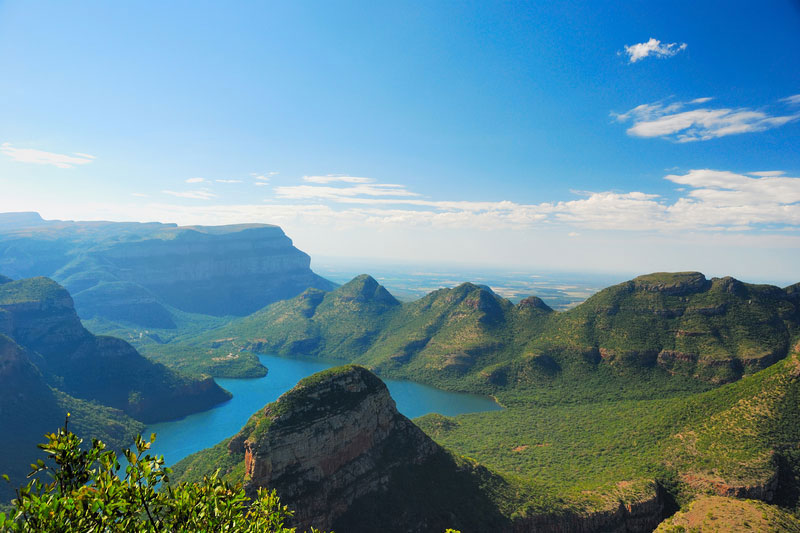