People come to South Africa for many reasons – the vastness of the place, the wildlife, whales, sharks, penguins, outdoor adventure, wine, blue skies, beaches, the unique cultures, the lifestyle…

But there are also unanticipated benefits to travelling South Africa. I can think of five … 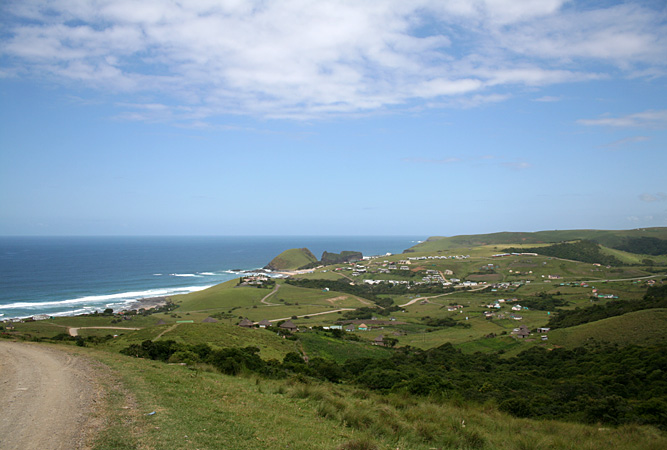 For those who live in South africa the cost of living consistently inflates, leaving many living below the poverty line – we might have achieved democracy, but we have yet to achieve economic transformation. And yes, if you are comparing it with other less developed African countries South Africa can appear expensive.

But it still costs a lot less than travel in North America or Europe. Where you really score is the national parks and reserves, as the access to wildlife and attached fees are a lot less than similar in East Africa. I’m not suggesting that everything is cheap – if you want luxury, you will pay for it – but if you’re prepared to cut corners and use a bit of initiative (like staying in self-catering or camping sites) then you can get away with spending a lot less.

You’ll get an enviable tan

Whilst I’d seriously advise that any tanning you do is in the early hours of the morning, if you want to gently tan and not end up a delicate shade of puce, the South African sun is where getting a tan requires little more than showing up in the outdoors (ask the average South African to show you his ‘shirt tan’).

Sun tanning these days comes with a price tag (a really strong risk of developing skin cancer later in life), but for those for whom a sunkissed look is part of the travel thing, then here is where you’ll get it, preferably before 10am as the afternoon sun is pretty vicious. Note: don’t forget the sunscreen. 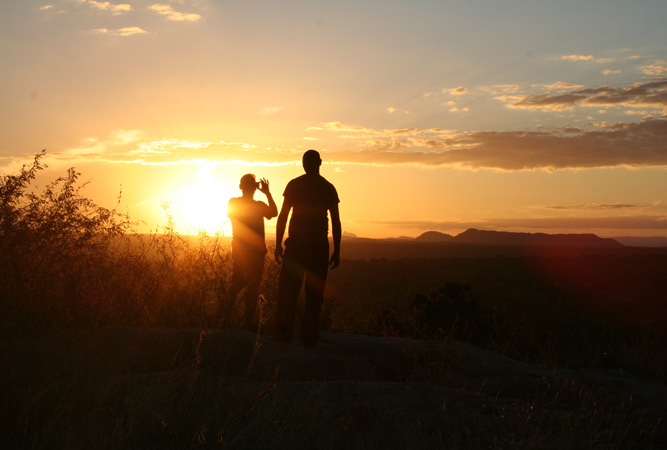 You’ll appreciate what you have

In sharp contrast to the poverty experienced by many South Africans, most of whom live in townships in little more than a tin shack, you will feel wealthy and very lucky. Of the just under 52 million people living in South Africa, 41% of them live below the poverty line.

Whilst it’s a lot better than 1994’s 59%, it is still way higher than it should be. The contrast between the haves and the have-nots is stark, and there isn’t a traffic light in the major cities that isn’t manned by a street child or someone with a placard over his chest begging for money. Faced with this, you’ll realise just how much you have to be grateful for.

South Africans use a few typical expressions and exclamations that no-one else in the world quite gets right. South Africanisms permeate the culture, and you’ll find yourself using words like ‘howzit’, ‘shame’, ‘robot’, ‘eish’, ‘haibo’, ‘ag’, ‘bakkie’, ‘kak’, ‘braai’, ‘ja’, ‘Ipromiseyoooou’, ‘just now’ and ‘lekker’ before you know it. 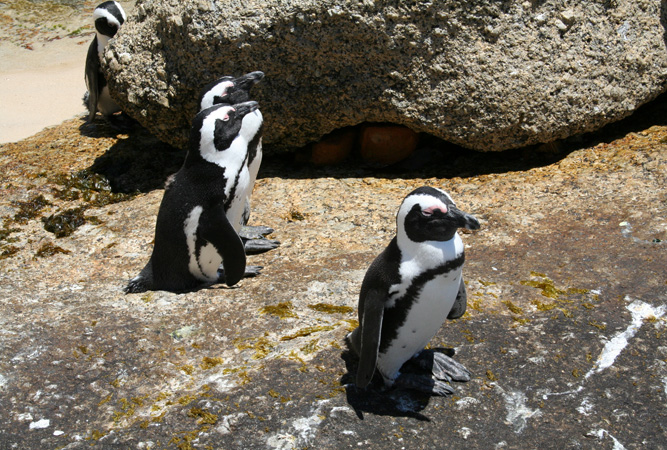 You’ll experience how Africa gets under your skin

South Africa works its magic on you slowly. It isn’t the wildlife, or the mountains (although they’re very much a part of it). What it is, is the space, the vastness of the place, the way it goes on forever.

Nothing beats standing on the edge of a plateau, overlooking a valley beyond, blue mountains in the distance, a sunset over the Atlantic Ocean, late afternoon sunlight across the bushveld, the small towns of the Karoo, the flatness of the national roads under blue skies, cabbage trees, star-studded night skies and whistling wind across the Kalahari. It changes the way you look at the world forever. Africa gets under your skin.

7 Essential Tips When Choosing A Place To Stay Online

There is no one way to choose accommodation online. Obviously your needs are going to influence your search – if you're single and on a budget then you're after backpackers, and if you're a family you're probably after space and self-catering. But the inter...

10 Things You Need To Know About Travelling

Everyone has a different travel story. My friend Sarah, who went to India for a month, quickly learned that taxi drivers are not to be trusted when she was 'highjacked' by someone at the airport who proceeded to take her to all of his buddies' hotels and attra...

Travelling doesn’t have to mean leaving your beloved pets at home or with a sitter. Depending on where you plan to go on vacation, taking your furry children with you may be a great option for both you and your privileged pets. Of course, taking them along req...