South Africa’s only rainforest rests on the edge of the Crocodile River on the outskirts of Nelspruit, in a place so unlikely that hardly anyone knows it exists.

It isn’t a naturally occurring rainforest. 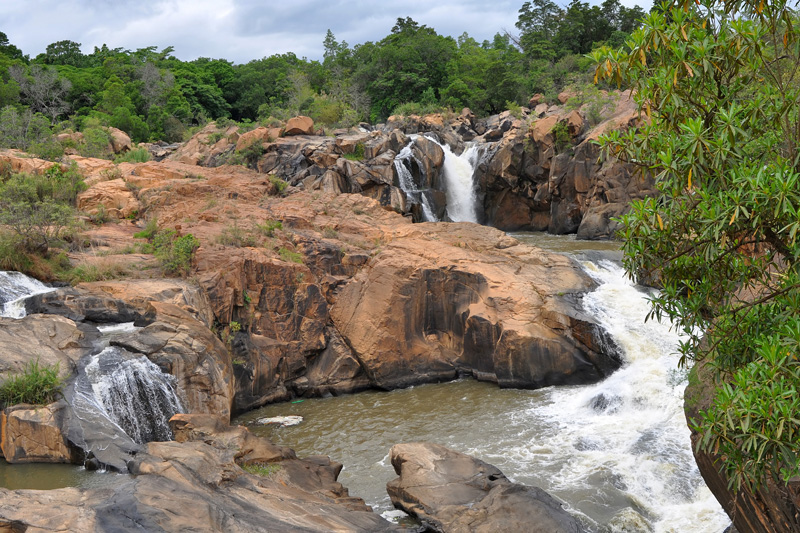 South Africa’s erratic dry periods mean that the chances of a tropical rainforest, as they occur in Africa, is virtually impossible.

Rainforests receive, on average, 80 inches of rain a year – an average highly unlikely in a place like Nelspruit (just outside the Kruger National Park), which gets an annual rainfall of about 800 mm, and light frosts during the winter, which would also affect the growth of certain species of plant.

Nelspruit Botanical Garden’s reasons for introducing a rainforest were twofold: 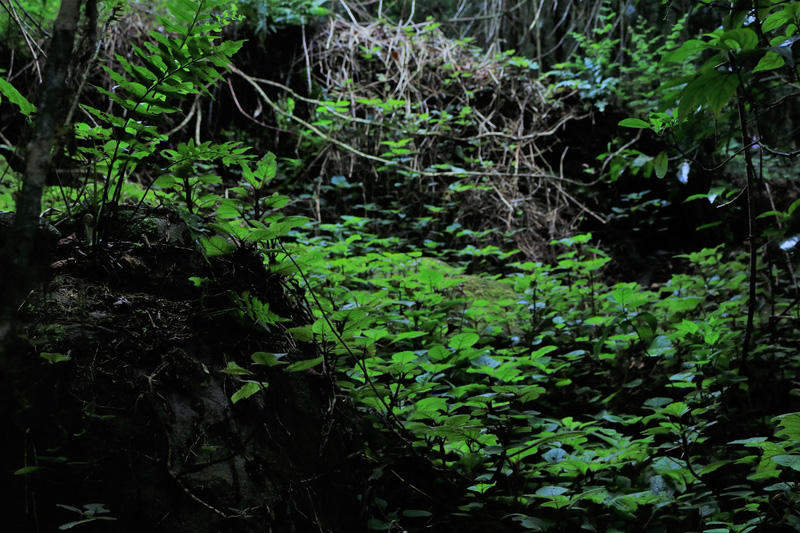 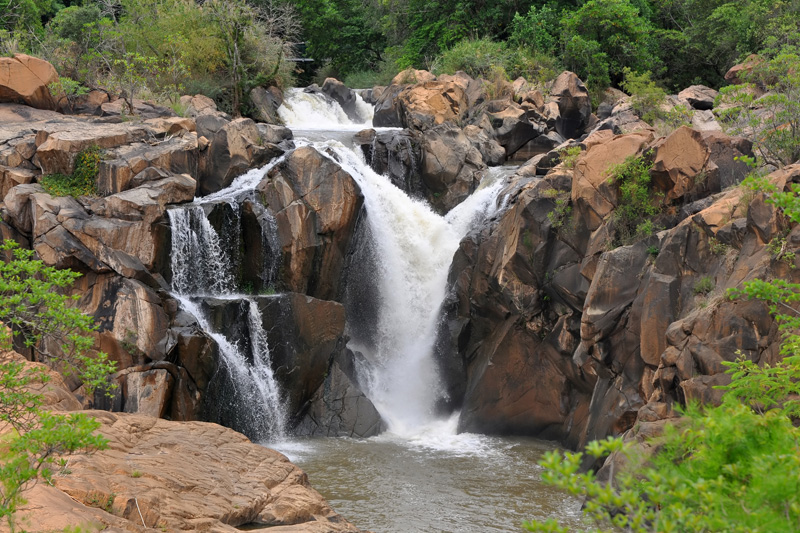 Ten Otherworldly South African Destinations That Will Blow Your Mind

It’s not difficult to come up with a list of out-of-this-world destinations in South Africa - the country is not exactly short on beauty: indigenous tracts of forest meet towering peaks, effortless cliffside beaches and crashing seas, whilst inland the flatlan...