Now reading: 10 Movies To Get You In The Mood For South Africa

There is nothing better than a movie to set the scene. Movies are visual. They cut the fat and bring imagination to life. They can give you great insight into a subject, far faster than a book. And they can take you backward in time.

Which is what we’ve done with this list of 10 movies (in no particular order) that brings you up to speed with South Africa’s chequered history, gives you an idea of the people who live here, sets the scene for a visit, and moves you in a way that makes you wish you could get here sooner… 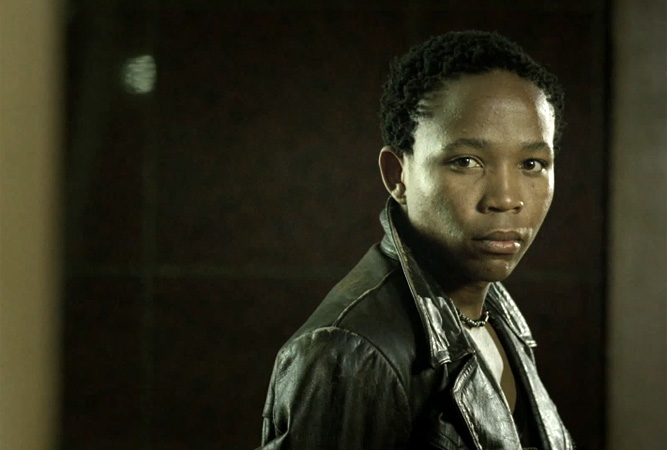 This story by well-loved South African playwright, Athol Fugard, was directed by well-known South African director, Gavin Hood, and released in the USA in 2006.

Described as a ‘film of deep emotional power’, the movie is about the gangster,Tsotsi, from Soweto who, as part of his life of violence, casually shoots a woman to steal her car, only to discover a baby on the back seat.

As Roger Ebert describes, Tsotsi, the movie, isn’t so much about becoming a good man as it is about being distracted from being a bad man.

Why watch: it won an Oscar for best foreign film, and you’ll get a good idea of life in a township. 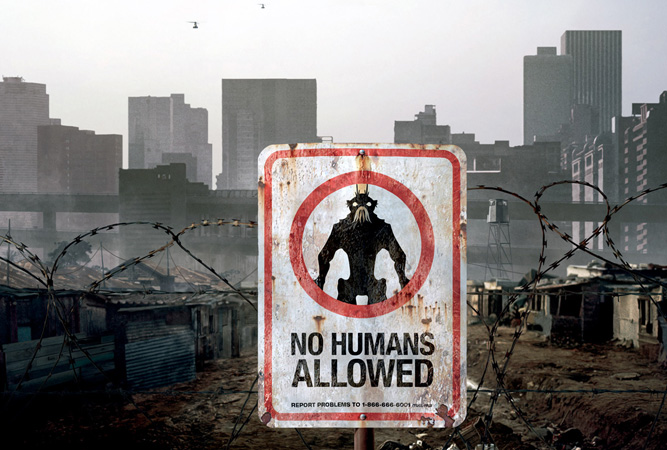 Local (unknown until District 9) director, Neill Blomkamp (who also co-wrote the script) brings you a radical sci-fi thriller that defies all expectations (when you consider the story and the tiny budget) by keeping you riveted to your seat.

District 9 is a futuristic military-guarded slum in Johannesburg that explores the themes of xenophobia and social segregation.

The part-mock documentary style is brilliant, and all the aliens are played by one actor.

Why watch: nominated for four Academy Awards in 2010, and produced by Peter Jackson (Lord of the Rings), it is inspired by historical events in District 6, the Cape Town suburb desecrated during apartheid. 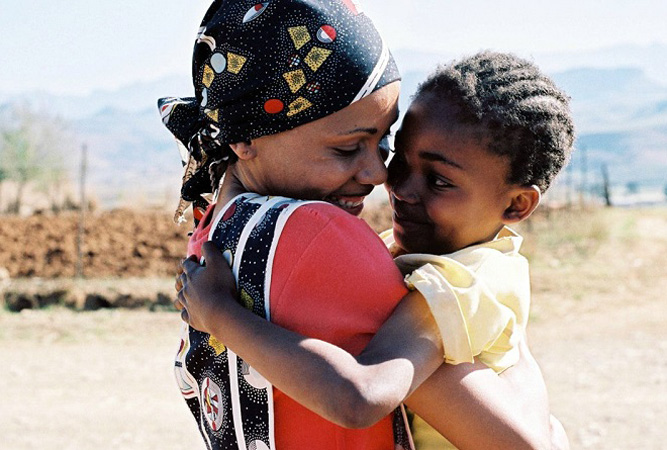 Directed by well-loved director, Darrell Roodt, and released in USA in 2005, Yesterday explores the death sentence of AIDS in South Africa (before antiretroviral therapy).

Yesterday learns she is HIV positive and must travel to inform her husband, in Jo’burg, and live to see her daughter go to school.

Why watch: it explores the impact of AIDS in KwaZulu Natal, South Africa (HIV prevalence remains high in South Africa; in KZN it is almost 40%), it is the first isiZulu feature (with English subtitles), and much-loved actress, Leleti Khumalo (Sarafina), gives a sterling performance 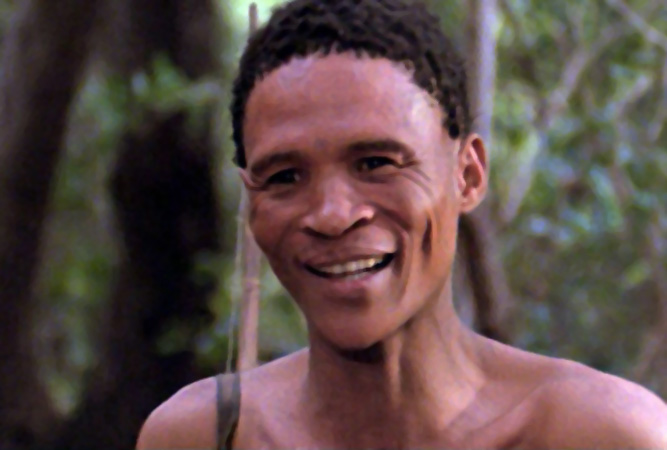 4. THE GODS MUST BE CRAZY

Released way back in 1980, this is a South African classic that you cannot pass over.

Directed by Jamie Uys, it begins when a Coke bottle falls from the sky into the lives of a tribal people in the Kalahari Desert.

The Khoi clan leader, Xi, is tasked with taking the bottle back to the gods to restore peace.

Why watch: you will laugh until the tears fall down your cheeks; it broke box-office records in Japan, South America and all over Europe and became a cult hit in North America. 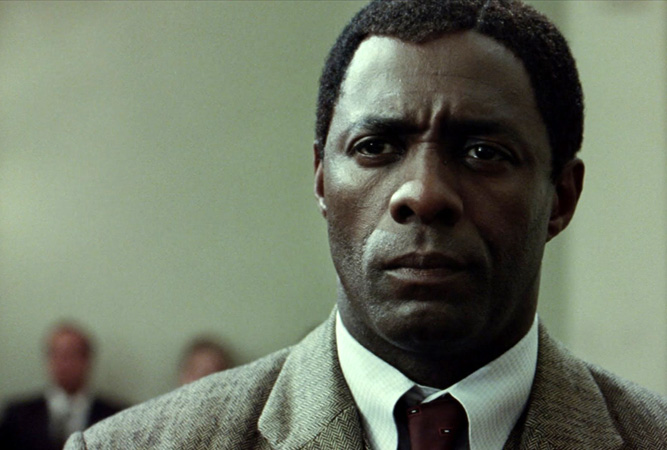 This historical drama follows iconic Nelson Mandela’s life; his long walk from his beginnings as a herd boy in a rural village through his life as a young lawyer, his involvement in the anti-apartheid movement and his co-founding of the African National Congress Youth League, his imprisonment on Robben Island, and his final freedom to become the country’s first democratically elected president.

Why watch: Everyone in South Africa has a copy of the tome Long Walk to Freedom on their bookshelves. It makes fascinating reading, but if you don’t have time then the movie is a great way to get the gist of it in a couple of hours. 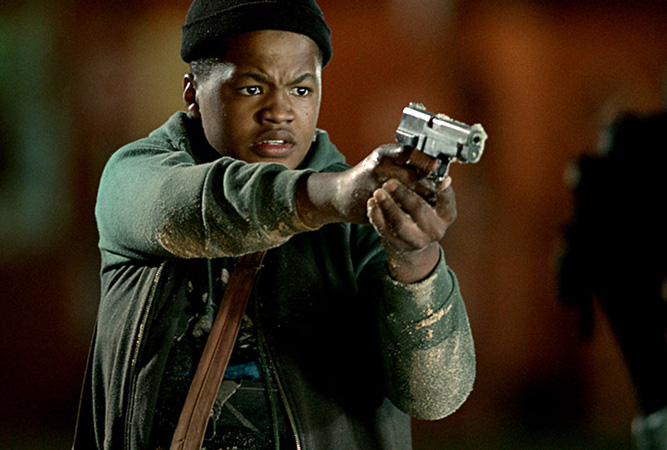 This 2013 released crime drama, by director Ian Gabriel, is set on the gangster-ridden streets of Cape Town’s Cape Flats.

In Afrikaans with English subtitles, the movie is a stylised coming-of-age street drama that covers several stories and vividly brings home the violence and death that play a pivotal role in the daily grind of many people’s lives in South Africa.

Why watch: Four Corners explores gang violence among the poorest of the poor. 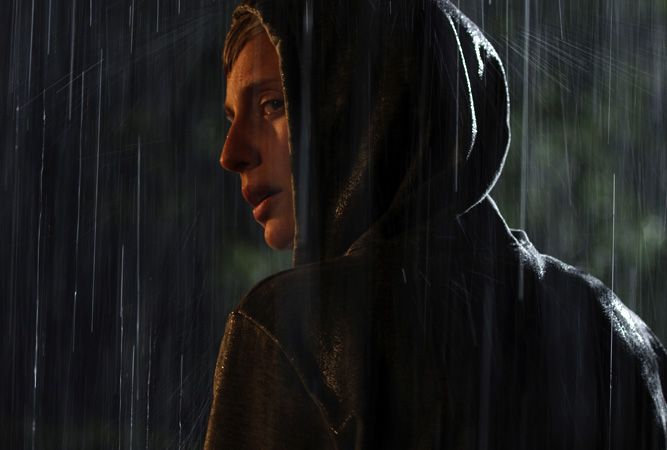 Director Sara Blecher is described as having the Midas touch, a necessary skill when handling the emotional trauma of childhood sexual abuse in this 2015 Afrikaans drama based on the novel by Anchien Troskie (who wrote as Elbie Lotter).

A highly controversial film in a quintessentially South African environment it handles how this silent killer destroys families.

Why watch: a heartbreaking performance of a story relevant the world over; it bagged Best Feature Film and won highest honour in a further five categories in the South African Film and Television Awards in March 2016 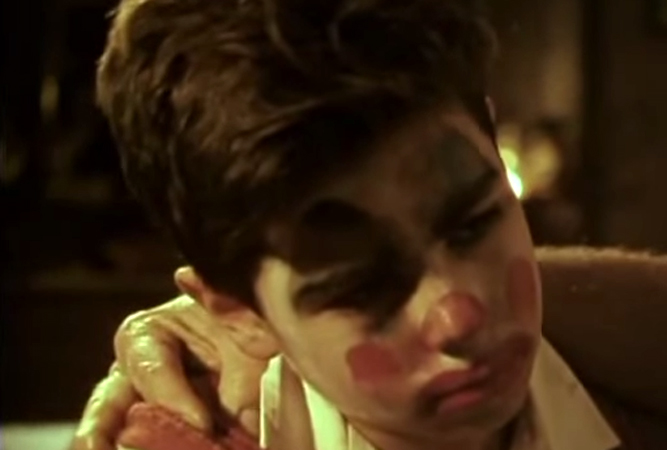 This Afrikaans drama (with English subtitles), directed by Katinka Heyns, deals with a family’s life in the Karoo and how it changes when a travelling circus leaves behind a clown.

This small-town film is set during the poverty of the 1960s when the South African Railway played a key part in Afrikaner affirmative action.

It explores a family isolated and snubbed by the community of Toorwater, and how a clown changes everything.

Why watch: it’s a brilliant movie that subtly explores the journey from apartheid into post-apartheid reconciliation. 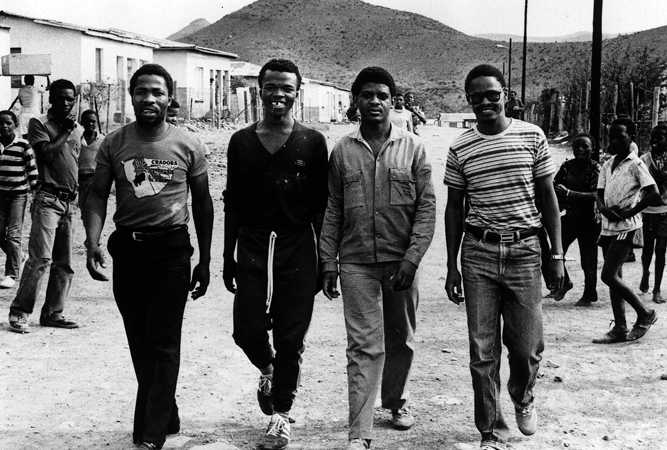 This award-winning documentary studies the country’s Truth and Reconciliation Commission (TRC), established by the post-apartheid, democratic government to decide who, of the crime perpetrators brought before the committee, would be granted amnesty.

This is both a beautiful, and disturbing, look at what has been termed ‘one of the most unusual social phenomena of the last century’ by the New York Times.

Why watch: the documentary follows four stories of apartheid and explores the universal themes of forgiveness and conflict. 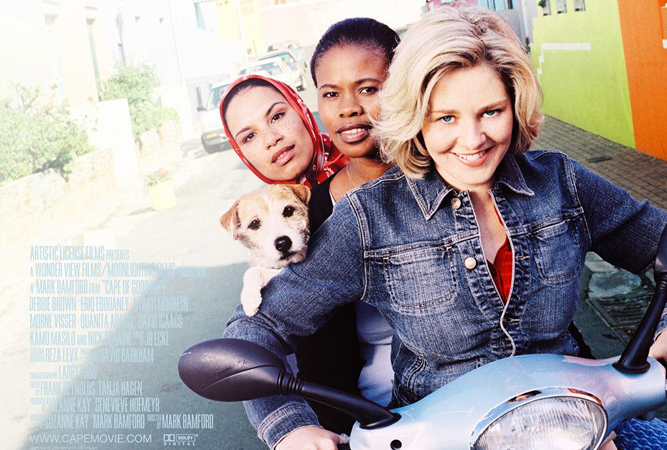 This feel-good movie, directed by Mark Bamford (who was living at the time in Kalk Bay) and released in the USA in 2006, is about how people in South Africa previously divided by race and class, connect. In this case, by chance.

It explores the lives of three women who live in Cape Town. This is a lighter film that many of the others in our list. It involves matters of the heart, rather than politics.

Why watch: it received an honourable mention in the People’s Choice Award at the Toronto International Film Festival; it shows Cape Town at its best.