Musina (or Messina) is best known for being the last South African town before the Zimbabwean border. It is small and quiet; a mining town with an arid landscape. Despite being small, though, this town is the main point of entry for most of the countries north of South Africa, making it well known and frequently visited, especially by immigrants. 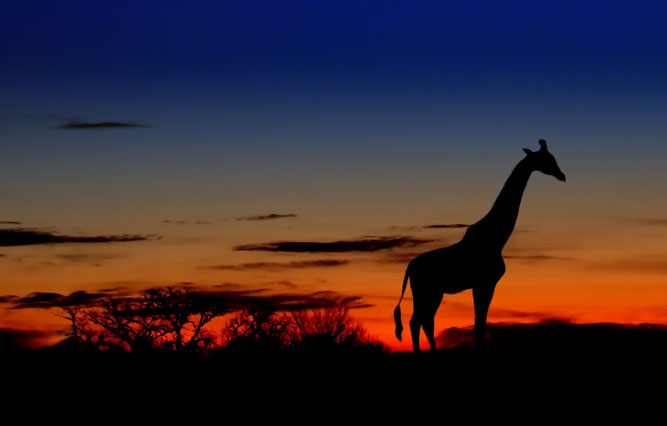 The area in which Musina lies is lovingly known as the “Land of the Baobab”, a tree that appears as if it has been planted upside-down, with its branches looking like a massive root system reaching for the heavens. Visitors travel from afar to witness the majesty of this iconic tree, which requires the hot, dry conditions found in Musina.

Generations ago, Musina developed as a mining town for its abundance of copper. In fact, the name “musina” implies disappointment, since the people that first arrived here to mine were in search of iron, not copper. Today, the mining of coal, iron, copper, asbestos, diamonds, graphite and magnetite takes place in Musina.

In addition, tourism and hunting are two very important contributors to the local economy, often working hand-in-hand with one another as hunters travel to Musina with the express intention of shooting game

Although Musina is far from being a tourist hub, it offers visitors a range of things to do and see and is loved for its serenity and peaceful ambience, as opposed to the hustle and bustle of city life. Here are some of its main attractions:

Mapungubwe National Park is a World Heritage Site that is archaeologically and geologically fascinating. This is the home of many of the magnificent Baobab trees of the Northern Cape, as well as of another protected species, the Impala Lily. This park is on the northern border of South Africa and on the meeting place of the rivers Limpopo and Shashe. 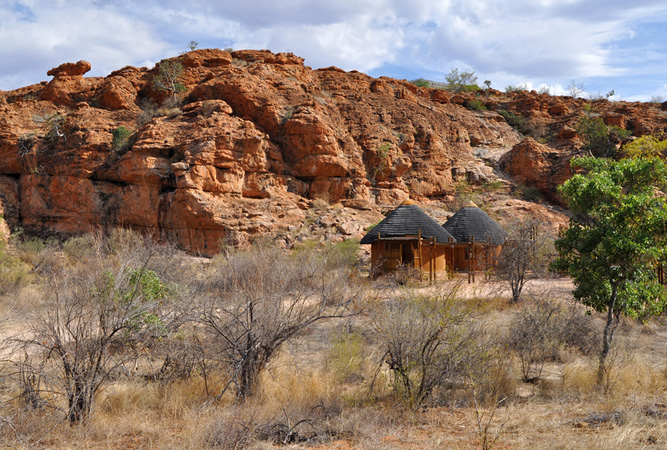 Matakwa is a natural wonder – a rock that made of Bulai Granite. This single rock measures an astounding 38 hectares or 380 000 square metres. It is necessary to make an appointment before visiting this geological wonder.

The Musina Nature Reserve contains the oldest datable rock in the world, as well as more than 100 Baobab trees. Of course, in this abundant reserve, there are also fascinating game species and bird varieties; perfect for nature-lovers.

There are many more nature reserves and parks in and around Musina, including the Blouberg Nature Reserve, Langjan Nature Reserve, Nwanedi Game Reserve and Soutpansberg Conservancy.

There are a number of fishing and angling spots in and around Musina, which makes this a fabulous holiday spot for angling enthusiasts.

Musina has its own nine-hole golf course for visitors that want to spend some of their time in the Northern Cape on the fairways.

Limpopo is home to South Africa’s biggest attraction - the Kruger National Park - with plenty of exceptional scenic spots to keep one camera-happy. But South Africa’s wildest province is not limited to the Kruger. There are other wonders too - baobab trees,...