Tsotsi, the South African film about a Johannesburg Shantytown thug won the Oscar for best foreign language film on Sunday, making it the first film from the country to win the award.

The film which was directed and written by South African Gavin Hood features a searing performance by Presley Chweneyagae a gun-toting grown up AIDS orphan, who becomes an emotionally dead gangster until he learns the value of human life when he is forced to care for a baby he has mistakenly kidnapped.

“We may have foreign language films, but our stories are the same as your stories. They are about the human heart and emotion,” said the film director Gavin Hood.

The film is based on famed playwright Athol Fugard’s only novel, a 1950s tale about the dehumanising effects apartheid was having on the lives of black South Africans. Tsotsi’s win is the crowning moment of the South African film Industry which has earned recognition throughout the world. 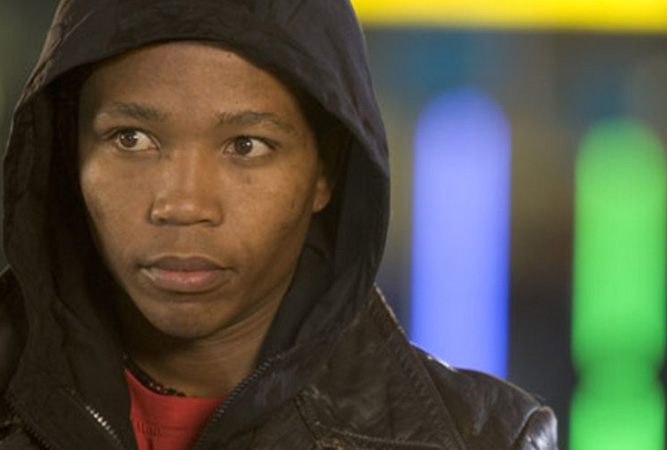 At the Awards on Sunday night (5 March 2006), Director Gavin Hood said the following in his acceptance speech:

“God bless Africa. Wow. I have a speech, it’s in my pocket, but that thing says 38 seconds. But mine’s way too long. Go to tsotsi.com and there is a huge long list of people. Because I’m accepting this not for myself. This is for best foreign language film. “.

It is sitting right there to start with. Please stand up Presley Chweneyagae and Terry Pheto. My two fantastic young leads. Put the cameras on them, please. Viva Africa. Viva. I’ve got ten seconds. Ten seconds I just want to thank my fellow nominees who I’ve become deep friends with. We may have foreign language films, but our stories are the same as your stories. They’re about the human heart and emotion. It says please wrap. Thank you so much. Thank you to the Academy. Thank you

“Tsotsi” – The Official Website
The Academy of Motion Picture Arts and Sciences: