Now reading: Accommodation in South Africa – how is it graded?

Finding a place to stay these days is as simple as a few double clicks on a website like SA-Venues.com® to sift through pictures of accommodation until you’re happy. You even get to deal directly with the owners for further information.

But it does leave judgement up to you.

For someone like me, who regularly searches for unusual places to stay and who has a fair amount of insight into what to look for in a venue so that my expectations are met, this is ideal. A grading is not all that important.

If anything, I steer away from the four or five star venues simply to avoid the homogeneity and cost I perceive to be associated with them.

But is my assumption that the nitty gritty of a grading is all about air conditioning units, dinner service, headboards, and armchairs entirely fair?

For first time visitors to the country accommodation grading systems, like the star grading system, the AA quality assurance or Fair Trade logo, provide a yardstick and peace of mind. 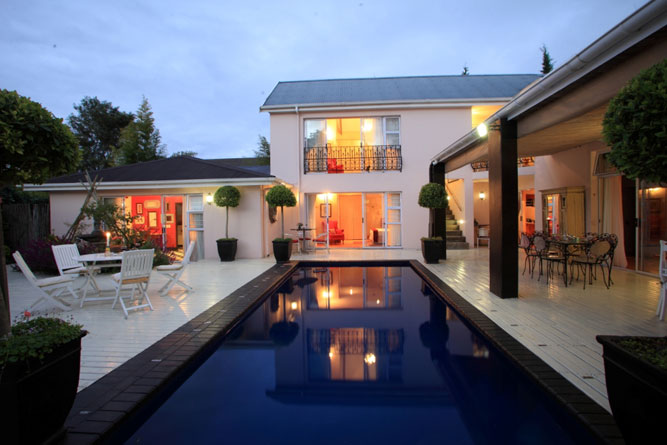 The Tourism Grading Council of South Africa award stars that range from one star, to five stars – one star being fair to good, and five star being exceptional quality; luxury – to venues across the accommodation sector.

TGCSA received an overhaul as recently as 2011 (not without some controversy) to make sure that their awards’ committee was up to scratch and that their criteria included things like architecture, décor, travel, and accessibility for handicapped people.

To quote them: “The TGCSA is not a policing body, but sees itself as a collaborative partner in the hospitality industry’s efforts to attain and maintain high standards.”

Obviously there is a price tag associated with the upper end of the spectrum – the more stars, the more expensive your accommodation. But with it comes the assurance that your experience will meet your expectations. And you can assume that you get what you pay for.

For visitors who are new to the country this acts as reassurance, as a gauge that is similar to other star grading systems around the world. 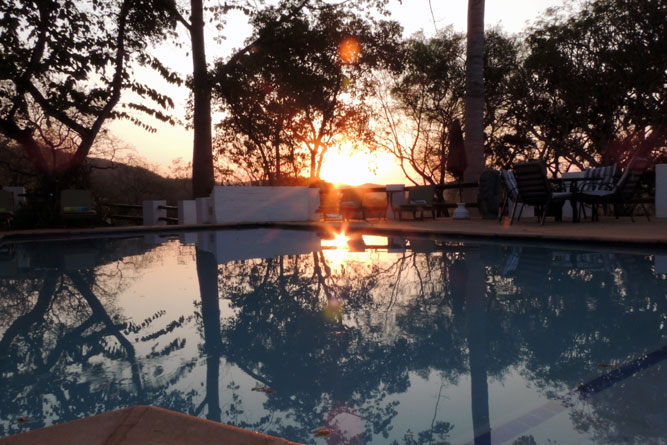 The AA is not simply roadside assistance when you’re desperate. AAQA is fairly similar to TGCSA, minus the stars. They rate accommodation from Recommended through to Superior (three different grades, in this case) as well as an Eco grade for game and nature reserves.

AA have an equally powerful brand – they produce travel guides, maps and an accommodation guide that tourists (and locals) use when they travel the country, and they’re a worldwide organisation, so whilst they might not have ‘stars’, their quality assurance packs a fair amount of clout.

As with TGCSA, their grading is a benchmark. Visitors can assume certain quality standards come with the grading. 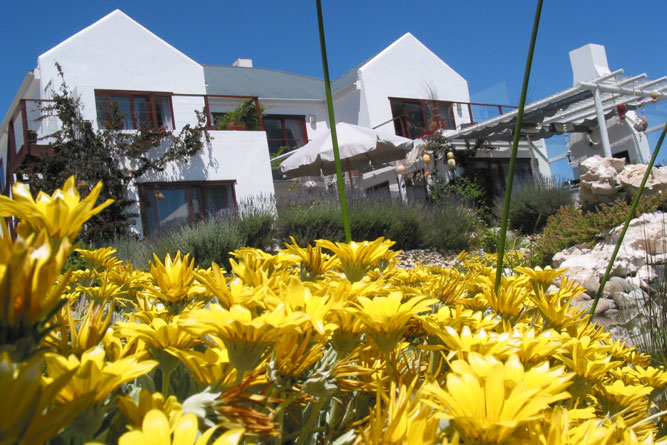 Fair Trade venues are accommodation, and tourist related activities, that benefit local communities and the local economy. Their business is run ethically and in a socially and environmentally responsible way.

It meets the growing demand by travellers for responsible tourism.

For many, this fits the bill of a more fulfilling holiday experience. It promotes a more equitable and greener global economy.

Fair Trade in Tourism South Africa has operated a national certification programme since 2003. Their system monitors, assesses and certifies Fair Trade venues across the tourism chain.

“FTTSA certifies hotels, activities and attractions against a set of standards linked to global Fair Trade criteria. Those that qualify carry the FTTSA logo.

“By staying at a venue with the logo, you will not only have a great experience, you will also do something good for South Africa and South Africans at the same time.”

Since 2009-2010 FFTSA have made it easier for tourists to travel responsibly by compiling the concept of a ‘Fair Trade holiday’ – it groups together Fair Trade Tourism products in a single offering.

Boutique hotels are as good as luxury hotel chains, but they offer something else - a touch of simplicity and flair, and the advantage of meeting individual needs because of their size. As more and more visitors head to South Africa, so the measure of what ...