Announced by Marthinus van Schalkwyk (Minister of Tourism), who said that the increase of Blue Flag beaches from 19 last year to 29 this year was extremely good for tourism in South Africa. “In order for South Africa to optimise its tourism potential, it is critical that we offer both domestic and international visitors clean, safe and well-managed beaches.” 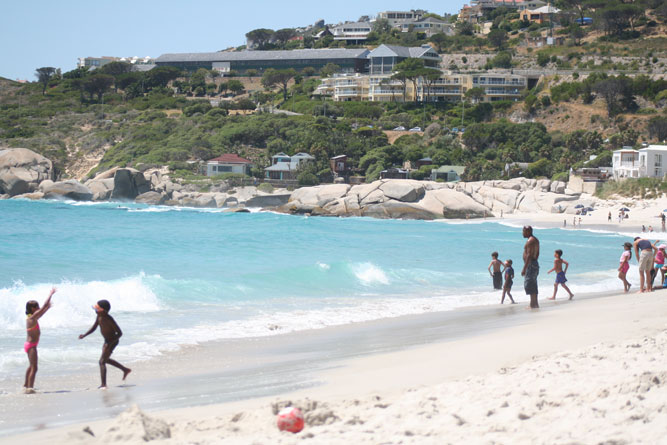 South African beaches that have Blue Flag accreditation are:

We congratulate all the Municipalities who have worked hard to achieve Blue Flag status for their beaches!

Additional Reading: Find out more about the Blue Flag programme at http://www.blueflag.org/ 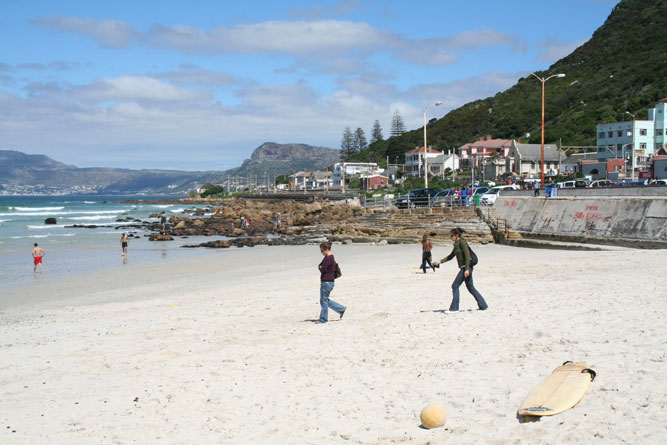 South Africa has numerous popular beaches. From the West Coast just south of Namibia all the way around to Kosi Bay just south of Mozambique, there are more beaches than one can count. But there are few that remain untamed, out of the ordinary and barely frequ...