You are here / South Africa Travel News / Attractions / Do You Know These 10 Unusual South African facts?

Now reading: Do You Know These 10 Unusual South African facts?

Unusual South African Facts ~ Everyone already knows that South Africa has an exceptional constitution, the longest wine route in the world, is the only country in the world to voluntarily abandon its nuclear weapon programme, and is so diverse it boasts deserts, ancient forests, mountains, beaches, wetlands and bush in one country.

South Africa does unusual as well as the next country (scroll down to number 7 for a laugh out loud experience).

Did you know: South Africa recently ranked 2nd, out of 163 countries, for international peace and security? The Good Country Index shows which countries contribute most to global society (South Africa ranked 47th overall).

Which of these unusual South African facts do you know?

We might be a ’S***hole country’ in a certain person’s book but South Africa’s mega-diversity has firmly ranked it as one of the top destinations in the world to visit.

The term ‘megadiverse country’ refers to the world’s most biodiverse countries, and to qualify a country must have at least 5000 of the world’s plants as endemics and have marine ecosystems within its borders. 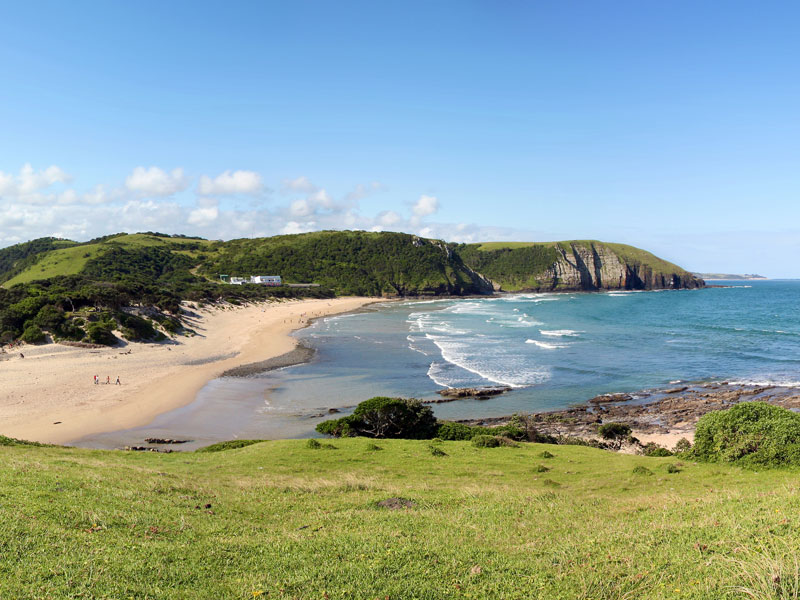 Clifton’s homes average R23 million. And it’s regarded as the most expensive suburb in the country. But before you choke on the price, consider that a parking bay in Beijing can cost $10 million.

Up until now the table grape growing industry in South Africa was reliant on international grape breeding programmes. Now it has its own home-bred variety bred for the local soil and climate.

The #strideforgood campaign was in support of an abuse-free society in South Africa.

Johnnie Walker partnered with four NGOs to stop violence against women and children in the country. Rather than 16 days, they believe that nonviolence should be a 365-days a year, hence the 365 gold statues on the Nelson Mandela Bridge.

Johnnie Walker believe it’s their role to educate people on how to drink responsibly.

320 light years from Earth, the planet discovered by researchers at the South African Astronomical Observatory (SAAO) in Sutherland, is known as an exoplanet. It’s a lot like Jupiter and Saturn, but also rather unusual. For instance, it orbits its host star so closely that it completes an orbit in less than five days.

Described as a ‘puffed-up planet’ because it’s only a fifth of Jupiter’s mass, but is 40% larger in radius, scientists are excited by its atmosphere as it allows them to develop tools to assess Earth-like planets in the future for signs of life.

Gumtree, the online classifieds website, recently claimed that there’d been an increase in the number of South Africans prepared to swap their cars, and other high-value goods, for the cryptocurrency Bitcoin.

It isn’t only in South Africa that such transactions happen, but it is unusual.

Two men ramping up speed on a homemade trolley on a major road in Johannesburg recently did the rounds on YouTube.

Whilst this type of antic is not recommended, particularly on our busy and oftentimes unpredictable roads, it is typical of something you’d see only in South Africa!

A limited population of Hewitt’s ghost frog was discovered recently in South Africa on a high mountain in the Baviaanskloof of the Eastern Cape.

It’s the fifth such population, taking the frog’s IUCN status from critically endangered to endangered. Amphibians, more than any other species, face the threat of extinction.

A local UK newspaper described it as ‘a mad Brit in a chair with party balloons tied to it’.

Tom Morgan became airborne near Johannesburg, suspended in the air from 100 helium balloons, and then flew 25 km, reaching heights of 8 000 ft, before rapidly popping the balloons in a bid to get back down before strong winds got the better of him. Now he knows that the ‘world’s wackiest air race’ can be done.

He’s hoping for this year… (anything else we can do for you, Tom?)

Whilst Nicky Oppenheimer managed to keep his position as richest man in the country (at least by net worth), he wasn’t the only South African on the list.

Which of these unusual South African facts did you now know about? 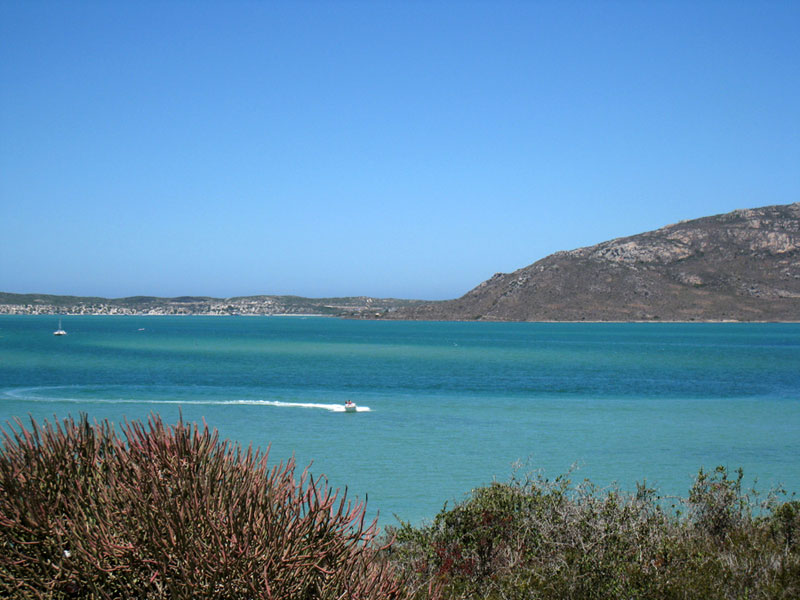