Congratulations to Janet Bloom (SA) for her winning entry – African Paradise Flycatcher. This photograph will be featured on our electronic newsletter which will go out at the end of the month (and credited to Janet).

Janet had the following to say about her submission:

“We saw this mom and dad feeding their chick at a lodge in Madikwe Game Reserve when it started raining. The dad swooped down and sat on the chick until the shower was over. A few days later, the chick had left the nest and was flying with the parents.” 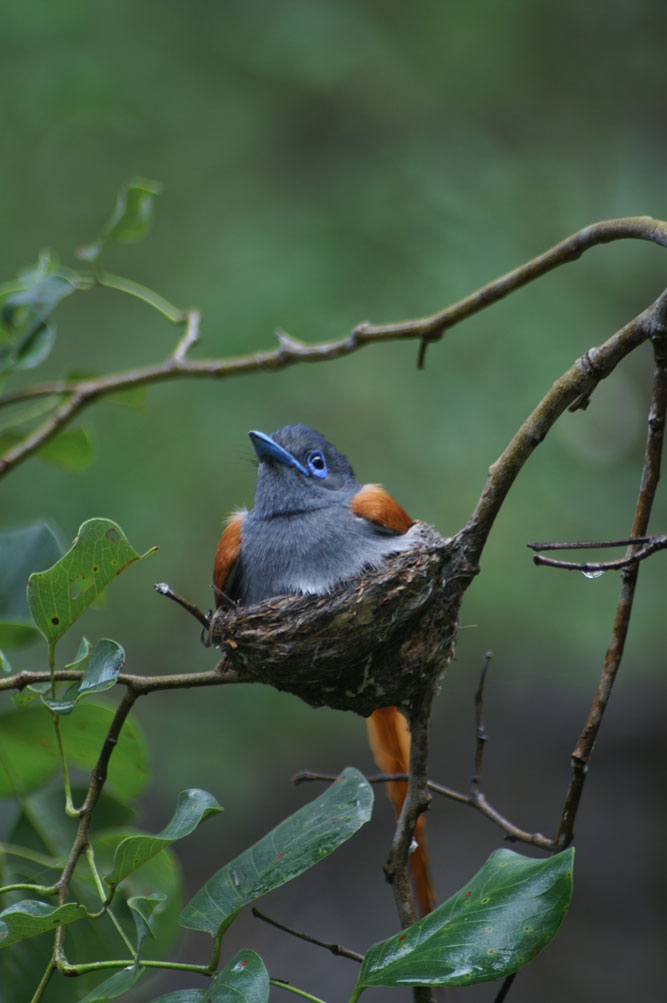 In no particular order …

Many thanks to all who entered!