Now reading: Things For Nature-Lovers To Do in Tsitsikamma

Tsitsikamma is the area once inhabited by the San people and, later, by forest folk who lived off the abundance of the forests. Today, it remains a natural paradise, and welcomes hundreds of thousands of tourists to its unique loveliness. This natural beauty is most appreciated by visitors who love the outdoors and the fauna and flora to be found within their natural habitat.

The entire Tsitsikamma region is prolific in fascinating species and breath-taking sights. 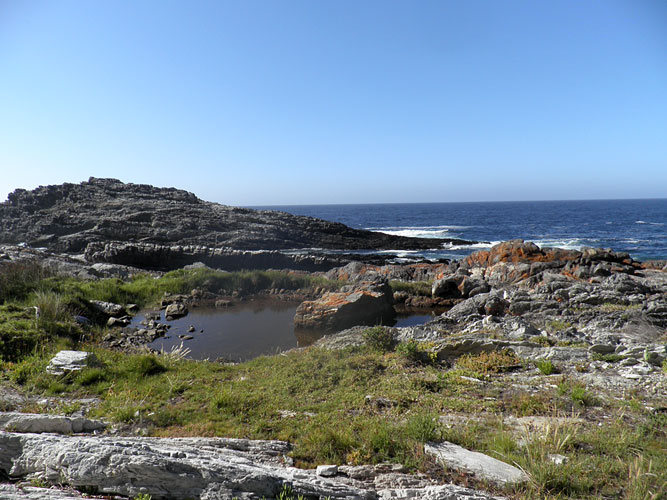 Here are some of the nearby not-to-be-missed highlights

Birds of Eden and Monkeyland

These two facilities are a firm favourite amongst tourists and locals. As the only formal Fair Trade Tourism-approved facilities in the region, both Monkeyland and Birds of Eden have as their focus the well-being of the animals. Each facility can be visited independently of one another, or a combined ticket can be purchased for a tour of both (in which case a discounted entrance fee applies).

Wild cats are the order of the day at Tenikwa, which provides a sneak peek into the characteristics and habits of captive-bred cats in an environment similar to that in which they would be found in the wild. Leopards, cheetahs, servals and caracals are all showcased, and visitors are even given the opportunity to interact and walk with various individuals. 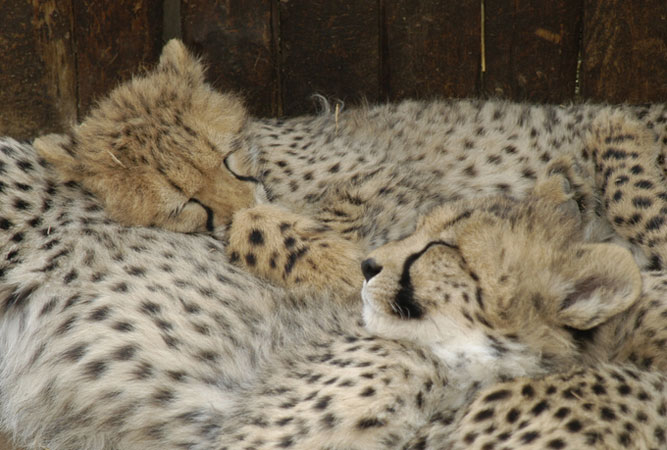 The Lawnwood Snake Sanctuary provides a safe home for some of the world’s most impressive snake species. A one-hour tour includes an indigenous snake pit, an impressive exhibit of the venomous boomslang, an enclosure with prehensile-looking monitor lizards, a giant python room and an array of exotic snakes.

Lawnwood is sensitive to those who are afraid of snakes, allowing them to appreciate their beauty and size without feeling threatened in any way. 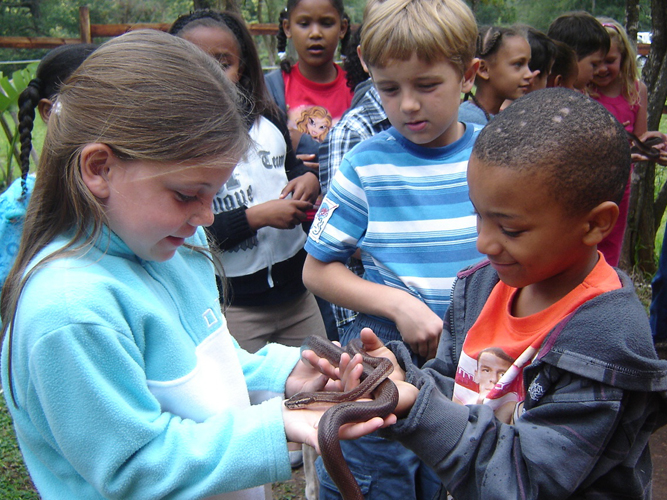 The Tsitsikamma National Park is a SANParks initiative that comprises 80 kilometres of coastline, remote valleys, towering mountain ranges and some of the most beautiful vegetation in the region, including the famous Fynbos.

It is a Marine Protected Area, thus combining marine animals (such as whales, dolphins, cormorants and a plethora of fish species) with an array of bird species, mammals and reptiles. The beautiful Outeniqua Yellowwood also thrives within this national park.

While you’re visiting all of these awesome attractions you’ll want somewhere lovely to rest your head at the end of the night so book your Tsitsikamma Hotel today.