Be a part of the reopening of one of Johannesburg’s oldest theatres – The Victory Theatre in Houghton Estates as it has become the permanent home to Africa Umoja. This is a proudly South African production that has wowed audiences around the world.

London’s Daily Telegraph described it as having “enough energy to light up London. I defy anyone to leave this hit dance musical feeling anything less than elated.” This is a production worth making time for so if you are in Johannesburg make sure you watch this masterpiece. 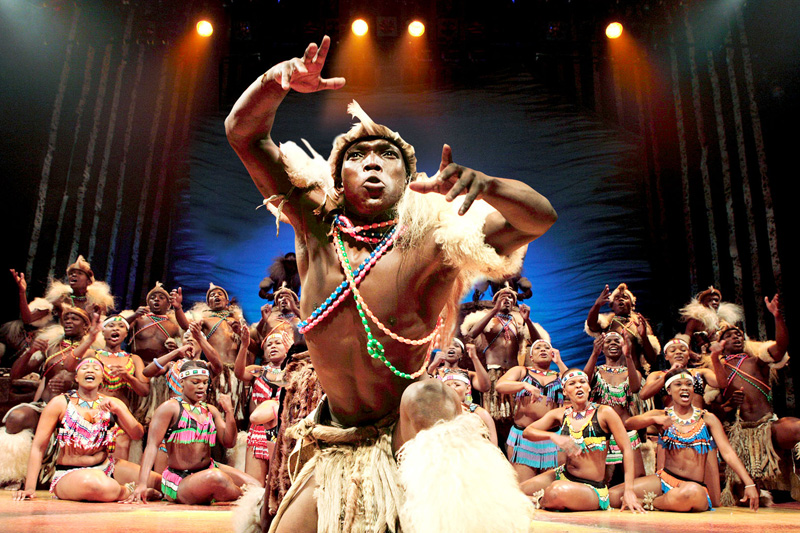 The Victory Theatre has been revamped as it was initially built as a cinema in 1929. The theatre is now a 470 seater and has a licenced bar and restaurant on site. I can’t think of a better place for the show to come to rest after touring 26 countries. But rest they are not going to be they are going to be dazzling audiences in this tale of South Africa.

This story is the brain child of Todd Twala and Thembi Nyandeni who have collaborated to make this show a hit. The show tells South Africa’s tale, a unique story about its people and their music and it is told to the audience through the beating of drums, from tribal dances to kwela.

Let your eyes be delighted with the colourful and beautiful costumes performing rhythmically to the internationally acclaimed choreography. This is a celebration of life that people from all backgrounds can enjoy and share a commonality with. Africa Umoja is bringing these traditional love sounds, lullabies and other traditional music back to the South African stage for all to enjoy. Come and experience the energy of Sophiatown, listen to the heartache of the stories of forced removals while your heart beats in time to the rhythmic stomps of the gumboot dancers. 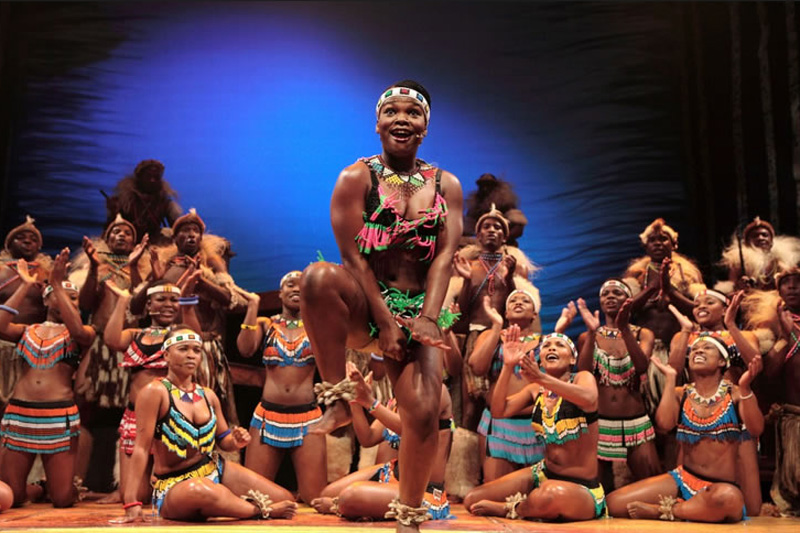 “… a thrumming diorama, woven together by the joys and aches of a nation.” – Toronto Star, Canada

Jazz has also been an integral part of South Africa’s musical history and these melodic sounds will be recaptured in this epic production. Gospel music was a vital spiritual tool that weathered the hearts and souls of black South African’s through some of our countries darkest times, listen to the sounds of faith and courage through this music. This journey will take you to places you have never dreamt of and will ignite a fire and passion for your country. It has warmed the hearts of so many people throughout the world, let it bring the Spirit of Togetherness back to where it belongs.

” … well-choreographed dances, excellent footwork and… breathtakingly harmonious a capella numbers. The vocals, especially the solos, were to die for. This pulsating musical odyssey leaves you breathless, and your heart pounding for more.” – South China Morning Post