Johannesburg, in the province of Gauteng, is known as the commercial capital of South Africa. It is abuzz with arts, culture, politics, shopping, and plenty more. It is also home to the OR Tambo Airport, an international airport that welcomes the vast majority of international visitors to South Africa every day.

In response to the massive amount of local and international travel and tourism taking place, the Gautrain was constructed. This is a mass rapid transit railway system that extends for 80 kilometres and links Johannesburg, the OR Tambo Airport and Pretoria Accommodation.

There are currently two different services that constitute the Gautrain’s official transport service. One is the Airport Service, which links Sandton and Marlboro to the OR Tambo International Airport. The other is the Commuter Service, which links linking Rhodesfield, Marlboro, and Sandton (east-west link) and Park, Rosebank, Sandton, Midrand, Centurion, Pretoria Central and Hatfield (north-south link).

All of the train stations have their own car parking services, except the Airport station, for obvious reasons.

The train can travel at about 160 kilometres per hour and can carry up to 900 people at a time.

The Gautrain’s train service is linked to a bus service that is currently travelling on 25 different routes, ensuring that commuters get to their destination safely and on time. These busses are especially for the convenience of the train commuters, providing an inclusive, efficient transport system. This means that times and routes have been designed to complement one another as best as is possible with such a system (which may still rely, at least to some extent, on traffic and other unforeseen delays). Still, each of the elements (the bus, train or parking space) can be used independently of the other two.

The fees for Gautrain are very reasonable, with children under the age of three years travelling for free.

The Gautrain has been designed in such a way that the noise level inside the train is kept to a minimum, since many commuters choose this time to read or work. In addition, the interior of the carts is kept very clean, with eating and drinking being strictly forbidden to ensure the best possible conditions for commuters.

The entire Gautrain system is ideal for passengers in wheelchairs or who are otherwise impaired in terms of their mobility. This opens up entirely new possibilities to these ones, who may have not previously been able to take advantage of public transport systems. Colour-contrasts, good lighting and non-reflective surfaces are implemented for the sight-impaired, while tactile and audio guidance is provided for those that are hard of hearing.

The Gautrain is yet another way that South Africa is making travel easier, safer and more efficient for local and international commuters. 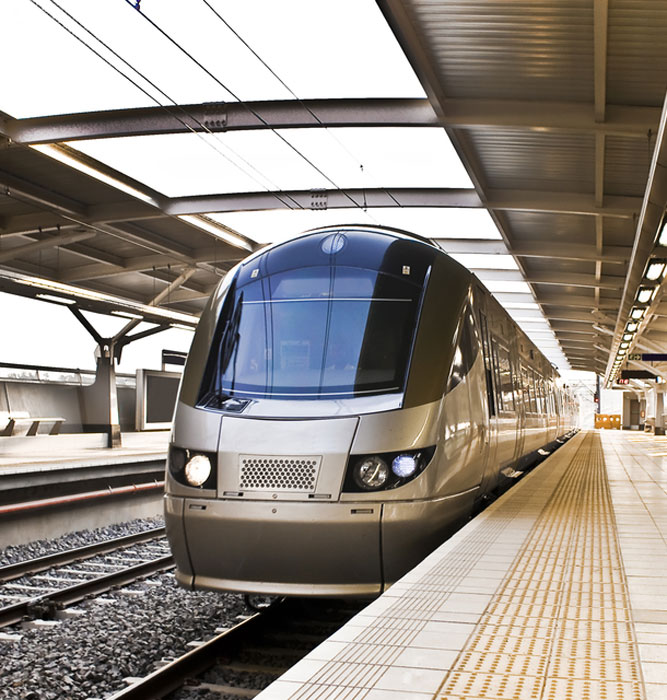 13 Reasons to Visit Johannesburg at LEAST Once in Your Life

Ranked the world's top city by Rough Guides in 2015, Johannesburg is going places. It's breaking free of its reputation problem, and emerging as a seriously good alternative to Cape Town with galleries, shops, museums and markets to rival any in the world. ...