There are few things as welcome and refreshing on a hot, South African summer’s day than a crisp, cold beer. Its golden hues, perfect white head and delightful bubbles that excite and satisfy every thirsty cell in your body make for one of the world’s most popular and refreshing beverages.

KwaZulu Natal has long been a popular tourist destination for a number of reasons, not least of all its stunning beaches and year-round temperate weather conditions. However, the Beer Route (or Brew Route, as it is affectionately known) is a recent addition to the tourist offering, and promises something quite different for this province, and the country as a whole.

The brewing of beer has been part of the Zulu culture for generations, and is somewhat of a defining characteristic of this ancient tribe.

Whether you are a committed beer-lover or someone that appreciates the odd shandy, this is a fun, rewarding route on which to embark in honour of this delicious drink. The The KwaZulu Natal Beer Route includes a number of very different breweries. They vary in size from tiny to very large and comprise the following establishments… 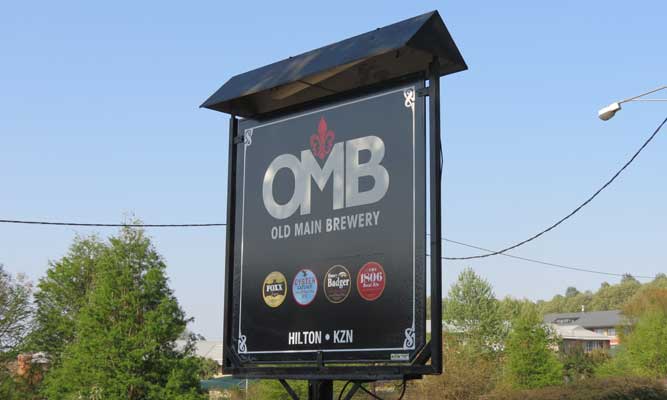 This is situated within the province’s capital city, Durban, and is known for being the world’s largest sorghum brewery. Every day, this brewery may produce up to 300 000 litres of beer. The traditional wheat or maize beer known as utshwala is brewed here, and is a real experience for foreigners.

This brewery produces four types of beer in copper boilers, each with its own unique appeal and aspects. There is a mild lager (Oscar’s Hophouse), a light malty beer (Pale Ale), a bitter (Bishop’s Bitter), and the dark, rich option (St Patrick’s Porter). There is a beer garden in which these delicious varieties can be enjoyed.

Situated right in the midst of the Midlands Meander, this brewery produces beers using only pure spring water. The Whistling Weasel Pale Ale, Pye Eyed Possum Pilsener and Tiddly Toad Lager are the reasons for this brewery’s popularity amongst locals and visitors alike. 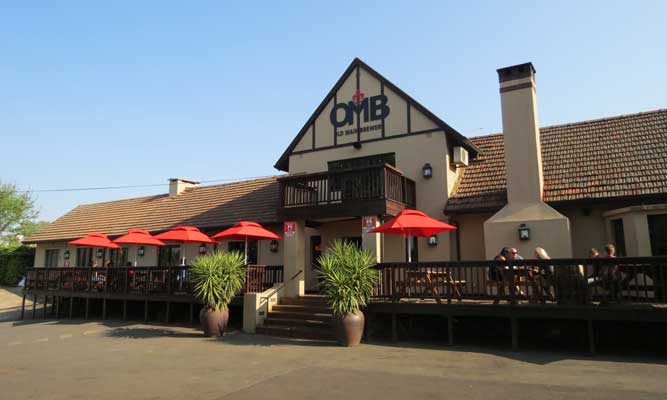 Traditional German beer-brewing methods are strictly adhered to in this small, but timelessly charming ‘brauhaus’. All of the ingredients are brought into South Africa from Germany, with the exception of the water used. Only 200 litres of beer are brewed every month, making it quite the experience to sample some of this rare beverage. There is also a small hotel attached to the pub.

Authentic Zulu beer is brewed here, in the heart of the KwaZulu-Natal Battlefields. This beer is made using sorghum, and is stored in large plastic containers. The cap has a small hole in it to allow for the continued fermentation that takes place after bottling. About 85 000 litres of this beer are distributed every day. The Nini-Nanini is a new flavoured variety of beer, available in pineapple and banana.

This is the smallest brewery on the Beer Route, and produces 3 000 litres of beer per month. Its flagship beer is the Zulu Blonde, which has won a number of awards and is even popular in the United Kingdom.

Book your accommodation in Durban, KwaZulu Natal Hotel or Natal Midlands Accommodation and get yourself on the beer route!

The first indication that Dullstroom is the home of Anvil Ale, a micro brewery that produces artisinal beer exclusively for the town, is the unobtrusive sign, strategically placed at the entrance to the popular weekend town. Admittedly it is at ground level, b...