Known by locals as ‘The Mountain Republic’ the area of lush forests and misty peaks in the reaches of the northern Drakensberg of Limpopo includes a plethora of hiking trails and mountain outdoor activities, mountain biking trails, and scenery so unfamiliar with South Africa that you would be forgiven for thinking you’d stumbled into the Scottish highlands.

Frequent mists, an overgrowth of vegetation, the odd pocket of afromontane forest, kloofs, rolling grasslands and the undulating slopes of mountains offer time out and down time in equal measure. 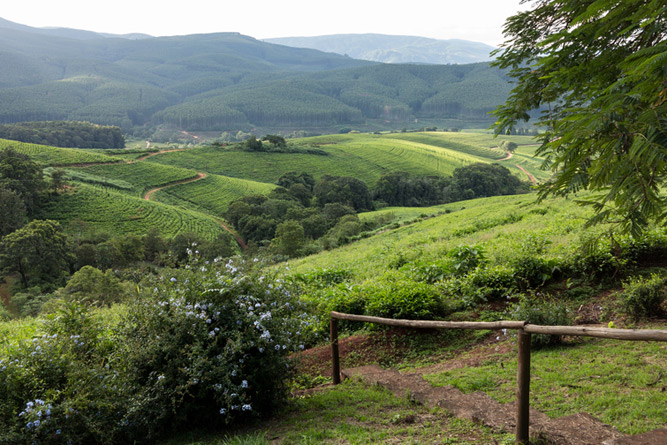 10 compelling reasons to visit the Mountain Republic of Haenertsburg – Magoebaskloof

At its heart, the village of Haenertsburg rests on the slopes of the Wolkberg. It lies within reach of the Magoebaskloof – a series of valleys inundated with the solid and tangled indigenous forest and ferns of rain forest – and close to the Wolkberg Wilderness Area and Ebenezer Dam.

If the description alone isn’t enough to motivate a visit, here are reasons to head to Limpopo.

Just off the R71 between Tzaneen and Polokwane, Haenertsburg is known affectionately as the ‘capital of the Land of the Silver Mists’ or ‘The Mountain’. It rests in amongst a series of hills, the highest of which is the Iron Crown. Patches of indigenous grassland are zealously guarded by a group who wish to conserve them. It is a favoured area for cyclists, bikers, fishermen and those who are suckers for a slightly eccentric village coupled with gorgeous scenery.

Magoebaskloof is hiking country – think misty morning bird calls, mountain peaks and sections of rain forest combined with dramatic scenery. Both mountains and valleys are routinely covered in mist, and the indigenous forest is rich with fungi, ferns, mountain streams and rock pools.

TREK THROUGH THE WOLKBERG WILDERNESS AREA

Within the wilderness, like two great hulking strangers, the Drakensberg mountain range meets the Strydpoort Mountains to form a series of ravines, buttresses and folds known as the Wolkberg. There are no distinct trails so hiking is for the experienced only. But the views are incredible. 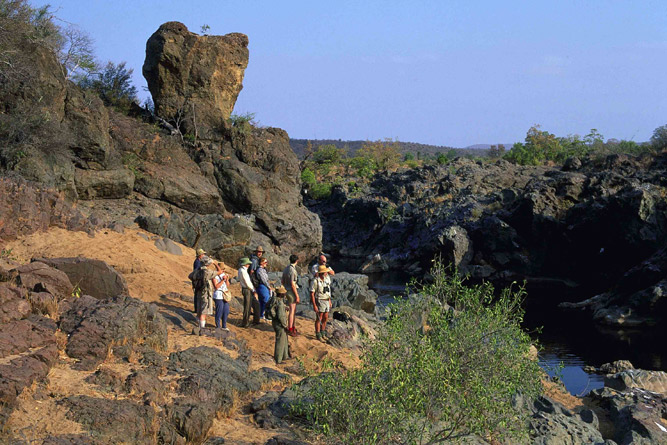 SEE THE FOSSILS OF THE MAKAPANSGAT VALLEY

As many as 35 hominin specimens, representing roughly a dozen individuals, have been recovered from limeworks in the valley. Scientists think that this valley may have once been a tropical forest. Caves here hold fossils that date back 3.3 million years. But it is also scenically beautiful and worth a visit simply to drink in the views.

Lying between Haenertsburg and Tzaneen, Goerge’s Valley Gorge is regarded as the ‘adventure capital’ of Limpopo. Go there to quad bike, kloof, fly-fish, ride horses, mountain bike, abseil and to drive 4×4 trails. Canopy tours will take you across the forest floor.

An annual festival celebrates the kiwi – the succulent green fruit most commonly associated with New Zealand, but which grows in plantations and farms of the Mountain Republic. Guided tours of kiwi farms, tastings, products made from kiwi, a cooking competition and two days of fun draw the crowds. 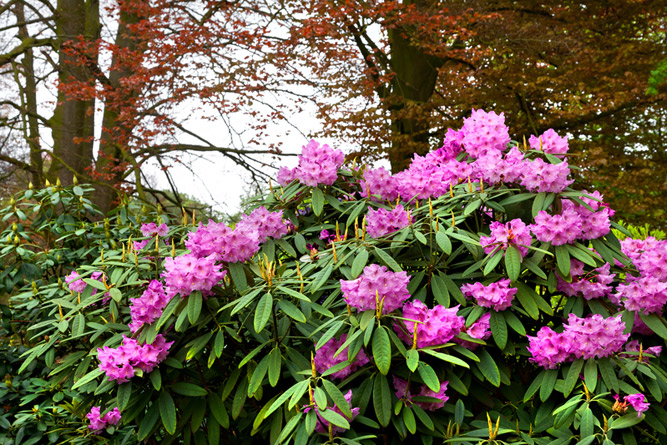 Head here for a selection of organically grown perennial plants for the colder garden, including both exotic and indigenous species. Prices are reasonable as the nursery grows their own stock. Surrounded by gardens filled with mature examples of their plants, there is also a tea garden serving waffles, muffins, peacan pie etc.

EAT AT THE POT & PLOUGH

Delicious food with a touch of ye old British pub makes this no frills restaurant a good place to head for bangers and mash, pizza and Sunday buffet. 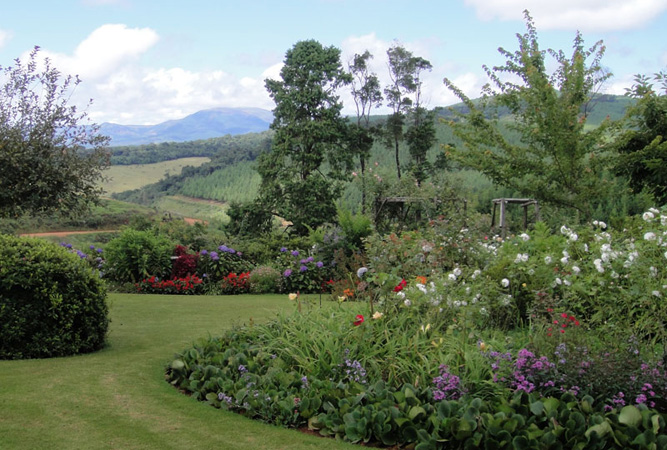 The annual Magoebaskloof Mountain Bike Classic is one way to ride through the Woodbush Forest Reserve and private farmland of the Magoebaskloof. But you can also head to the trails without a formal event and enjoy the beauty of the area.