There’s a reason why so many foreign films are shot in South Africa. It’s not just the readily available local skills and the cheaper prices – it’s also because of the location. Very few places in the world offer such diverse locations in one place. The Marakele National Park, in the Limpopo Province is an example of a filmmakers’ dream.

Situated in the Waterberg mountain range, Marakele National Parks distinct landscape offers every from ragged mountains to lavish grasslands and deep valleys. You could probably shoot a fantasy epic like Lord of the Rings there and never have to leave. 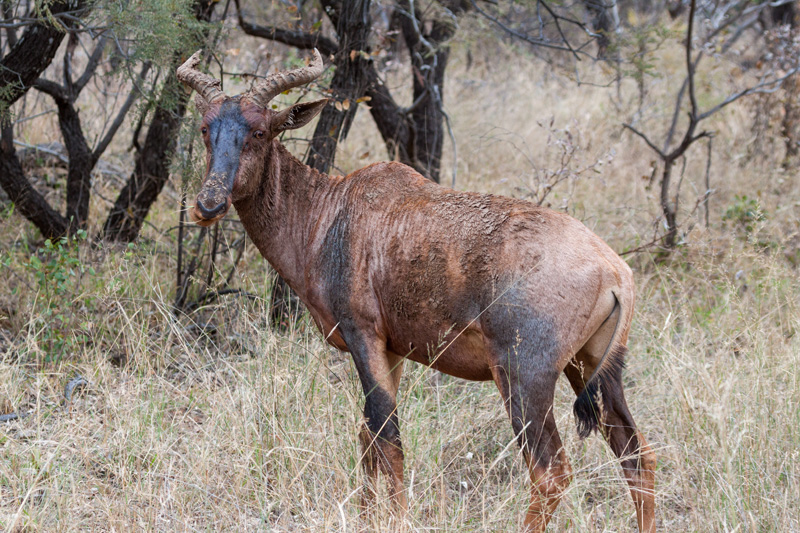 The Marakele National Park lies on the meeting point of the dry western climate and the moister eastern regions, it is no surprise that flora and fauna flourish here. Among the mixed bushveld, there are rare cycads, yellowwood and cedar trees, all of which make for a luxurious vista.

Established in 1986 it was originally known as the Kransberg Nature Reserve, until Marakele took its place. Meaning “place of sanctuary” in Tswana, this is an apt description, considering the park is home to an abundance of bird and wildlife species.

Marakele is home to the world-renowned “big five” making it a perfect destination for tourists. Apart from the bigger animals, there are also 16 species of antelope, some of which are Eland, Kudu, Impala and Waterbuck. Along with ferocious cats such as leopards and lions, the park is also home to many scavengers.

The most famous of these is the Cape Griffin Vulture. Marakele has the second largest colony of these birds with more than 800 breeding pairs, making it a haven for bird watchers. Be sure to drive up to the Sentech Towers and get up close and personal with these amazing birds. 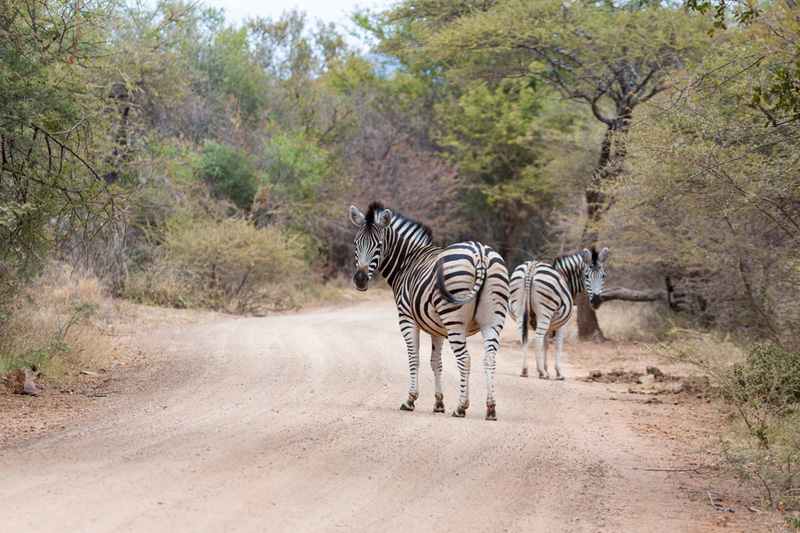 There are also 250 other bird species such as the Jackal Buzzard, the African Hawk and the Orange-breasted Bush Shrike. Elephants, White and Black Rhinos as well as brown backed hyenas and buffalos are just a few of the many species that Marakele has on offer. The park is also home to Chacma baboons and Vervet monkeys, pesky critters who are incredibly mischievous so be sure to lock your food away.

Marakele has two main camping sites: Tlopi and Bontle. Tlopi is named after the Tlopi River, which has Motlopi (or Witgat) trees growing along its banks. The Tlopi campsite is unfenced and is made up of 10 large safari tents. Each tent has a bedroom, private bathroom and fully equipped kitchen with electricity.

There is a raised veranda about two metres above the ground with spectacular views across the vista, so you can sit on the deck and enjoy a braai as the sun goes down.

If you prefer something a little more rustic, then try the Bontle campsite. Situated in the southern part of the park it has 38 campsites and a communal ablution block. More communal it offers you a chance to get away from the hustle and bustle of city life and enjoy the simple pleasures of camping. Just be sure to bring insect repellent! 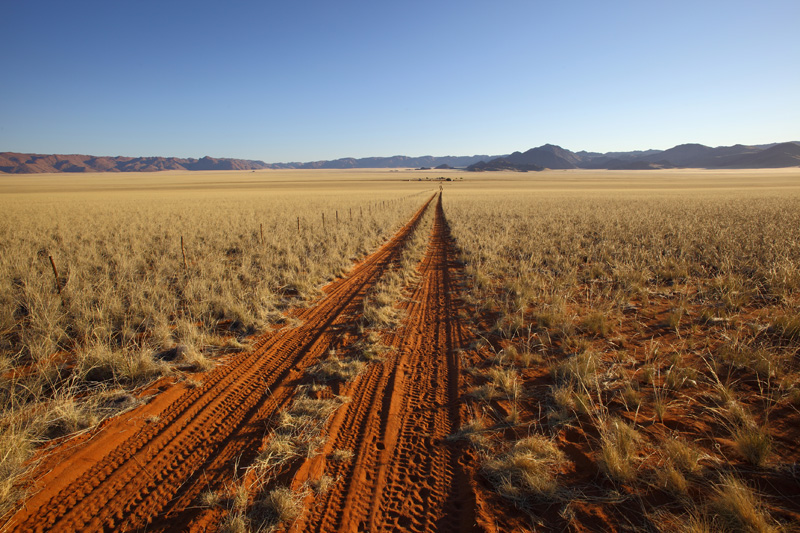 For those who enjoy a more luxurious lifestyle there is also the Marataba Safari Lodge.  This lavish lodge is built of indigenous stone, timber, sand and soil. Many of the walls are glass so you can enjoy the vast expanse of the wilderness around you, while still being in the comfort of luxury.

Enjoy a cocktail at the bar, read a book in the library, or relax by the pool on a hot day. Try the gourmet food with original African flavours either in the dining room, outside on the veranda, or if you’re feeling adventurous under the stars.

Known for it’s more basic and rustic appeal, Marakele National Park is perfect for those who really want to be part of nature. Sunset drives and morning bushwalks are a must for those who want to spot some wildlife.

View the slideshow courtesy of Flickr.com: