If you are out and about in Rustenburg and want a dinner or lunch venue with a historical slant to it why not give Hartley’s Restaurant and Pub at Rainhill Farm a try.

The history of Rainhill Farm (named after Rainhill village in Scotland) is that it was purchased by brothers Frank and Duncan McGregor and their sister Helen McGregor in 1909.  Frank married Ella McGregor and she moved to the farm once an old storeroom had been restored to become her ‘house’!  Perhaps she didn’t like the idea of sharing a home with her new husband, his mother and sister! 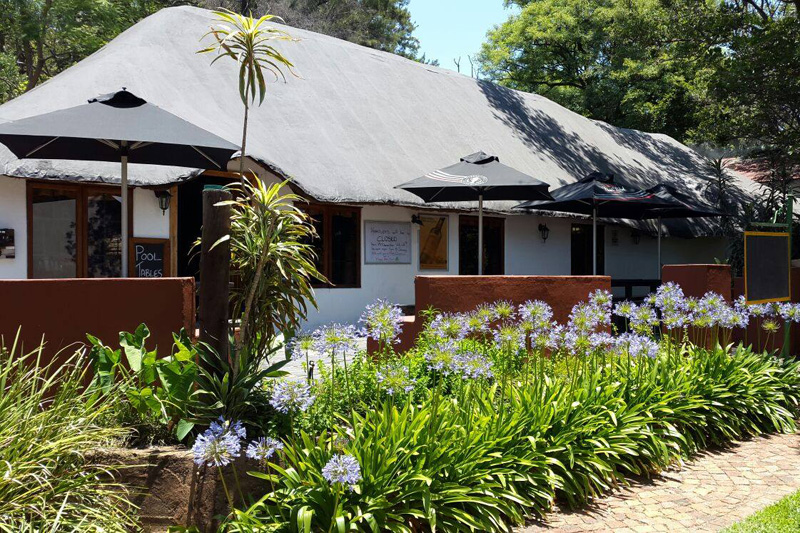 The farm was a citrus farm which did well until the Great Depression of 1930 when no one could afford oranges.  Helen and Ella started making marmalade (with only one large pot) with all the oranges they couldn’t sell.  They first sold their marmalade to the gold mines and later sold at retail venues under the name Helen McGregor’s Home Made Marmalade.

Now a function venue and chapel, Rainhill Farm also boasts Hartley’s Restaurant and Pub.  The restaurant comprises two sections (one for smokers and one for non-smokers) and these are The Milk Shed and The Pack House.

The Milk Shed is the pub and smoking area of Hartley’s Restaurant and was once the milking parlour of Rainhill Farm – the original wooden stalls where the cows once stood to be milked have been retained!  The rafters are also the originals as are the rafter supports along the walls.  The bar area was originally the calf pen and most of the benches are made of Silver Oak and Jacaranda trees grown on Rainhill Farm.

The Pack House is the non-smoking section and is an intimate and formal restaurant named after the building that once stood on the current foundation.  The Pack House was originally used as a store room for the orange harvest – Helen McGregors famous marmalade was packed and crated in this building before being sold locally and abroad. 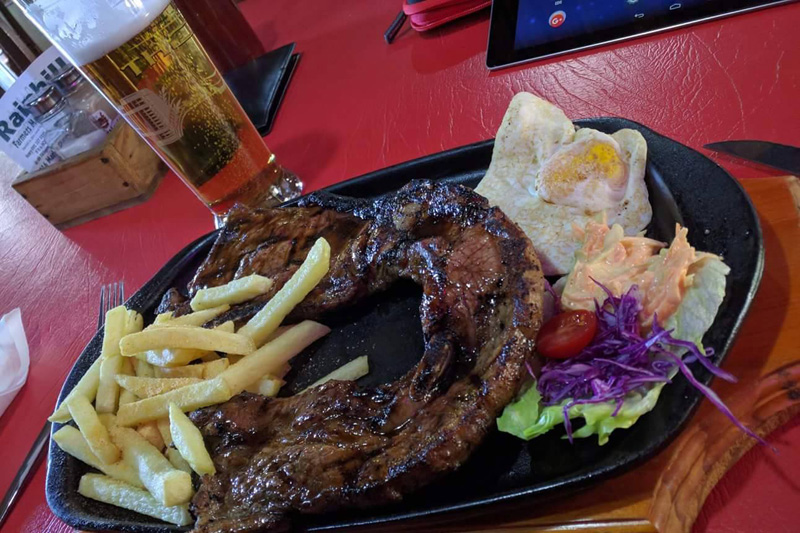 Care was taken when decorating The Pack House restaurant; artefacts and original photographs from the farms early years fill the walls.  Rainfall records from 1914 to the present day are on display at the restaurant.

Hartley’s Restaurant serves delicious food with excellent, friendly service in a relaxed, country atmosphere.  The venue makes for an excellent lunch or dinner out.