Now reading: Have You Been to Prieska

Prieska is a very small town that is perched along the Orange River in the Northern Cape. It is 240 kilometres south of Kimberley and its famous Big Hole. Although having been occupied by indigenous South Africans, such as the Bushmen, for generations, it was only made a formal municipality in 1878. 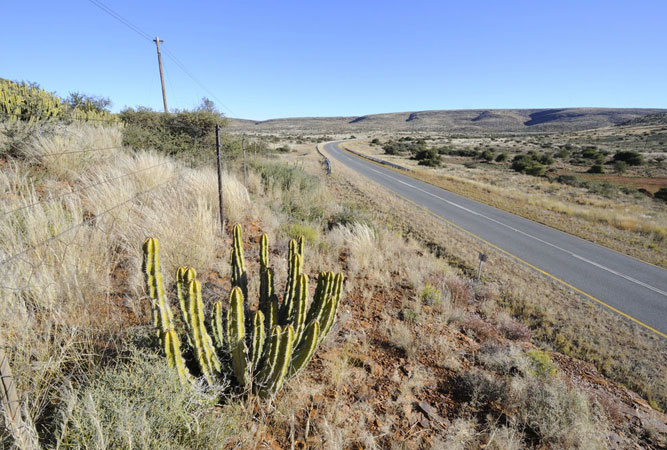 Little was known about Prieska until the late 1800’s and the earliest part of the 1900’s. At this time, farmers began to travel to Prieska when the salt pans flooded. These farmers built homesteads, established farms and set up a small community, but never developed the town much further than a few churches.

Then, during the devastation of the Anglo-Boer War, Afrikaners spread throughout the area now known as the Northern Cape Province. Later, they retreated to the Transvaal (or Gauteng as it is now called). 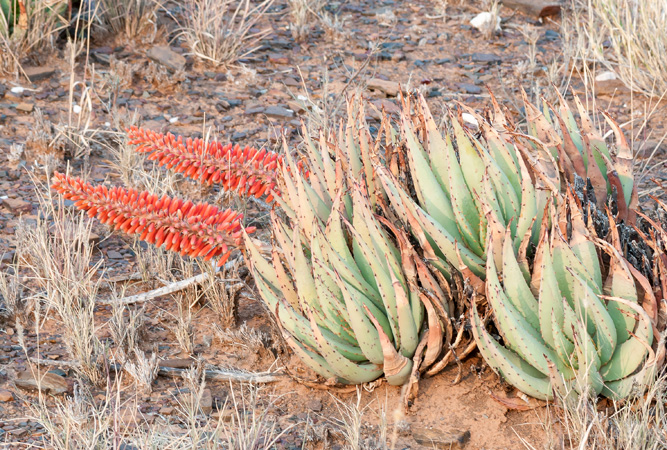 Therefore, Prieska is a place of deep history and heritage, having played an important role in the identity of South Africa, both past and present. Many of the tourist attractions remain centred on this part of the country’s background.

In addition to being situated along the Orange River, Prieska is also landlocked. It is very hot in summer and very cold in winter. These conditions have given rise to a rather unique combination of plants and animals that call this home. Hundreds of succulents are common, as is the famous quiver tree. 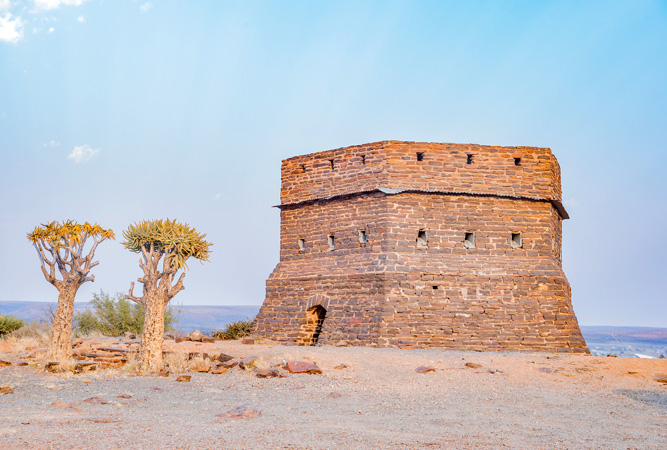 These are the main attractions in Prieska

The Prieska Koppie Nature Reserve showcases some of the most beautiful fauna and flora of the region.

The Ria Huysamen Aloe Garden produces some of the most beautiful aloes, which are thorny succulents that have endless medicinal properties.

The Schumann Rock Collection is situated at the Municipal offices. This collection showcases gorgeous semi-precious stones and qua stone implements.

The Prieska Museum on Victoria Street; here you can  learn about the town’s fascinating history, including some of the first farming implements used by the Afrikaans farmers more than 100 years ago.

Wonderdraai is the spot at which the twisting Orange River has formed a horse-shoe-shaped island. With the geology of the land and the position of the river, it looks like the water is flowing uphill. 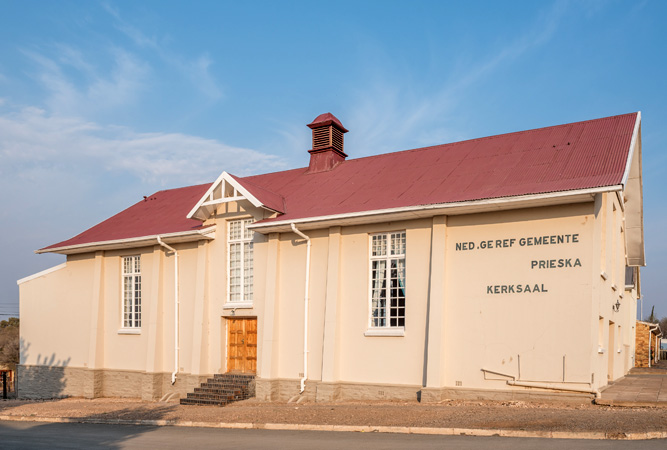 Die Bos Nature Reserve is a must-see for bird-lovers, this reserve is brimming with stunning plant-life too. There are picnic spots and suspension bridges that make for a really fun day out.

The Karoo Gariep Conservancy where you can witness the natural diversity of the Karoo within the stark beauty of this conservancy.

The Rolfontein Nature Reserve combines mountain forests with Karoo plains and dolerite eruptions, making for an impressive experience for those wanting to experience a very different side of the South African terrain.

Finally, at the Memorial Garden you can visit the graves of some of the British soldiers that were killed in and around Prieska in the Anglo-Boer War. 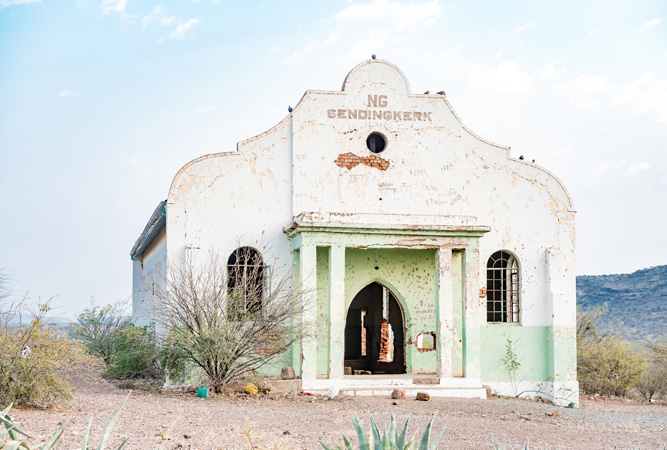 Today I find myself reminiscing about the six soul-stirring months I had the great privilege of spending in South Africa’s Karoo. Though you may not have six months laying around in spare change; a week or weekend trip into the Karoo is probably one of the mos...