Hipsters may have helped make craft beer famous, but for those of us who’ve enjoyed sinking a cold one on a balmy day in the city, or sipping on one slowly in a field of buttercup yellow canola in the country – we know that there’s so much more to craft beer than fodder for popular urban culture.

The definition of ‘craft beer’ is simply: “… a beer with a distinctive flavour, produced and distributed in a particular region” but other sources describe the product as “…beer not brewed by one of the big “mega-brewery” corporations.

Beer made by a brewer that is small, independent, and traditional.” Cape Town has seen a craft beer explosion in the past few years, leading the real beer revolution in South Africa, so I awarded myself the odious (being highly facetious here) task of revisiting a few of my favourite microbreweries. 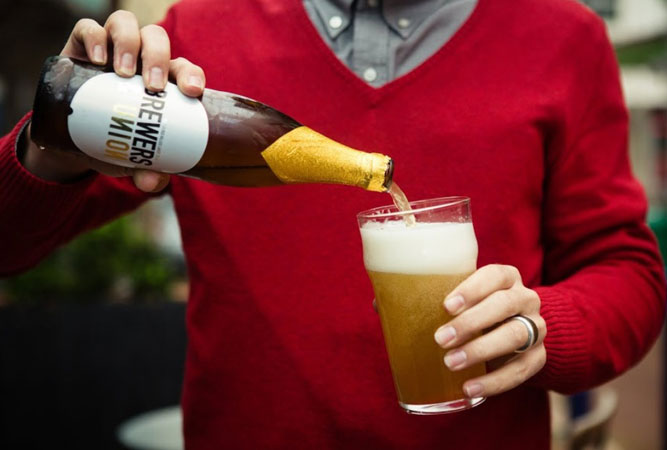 Most of us Capetonian craft-beer-lovers teethed on &Union beer, made by Brewers & Union, who describe their beer as ‘modernist Bavarian and Belgian’. Who couldn’t love ending a working day at &Union, tucking into a pulled pork sarmie and knocking back a cold craft ale? &Union beers can be purchased at all good bottle stores (including, famously, the 7/11 in upper Kloof Street) and at &Union, 110 Bree Street, in the city.

Since moving to the country, I’ve been totally unimpressed with the lack of cider options available anywhere, when the best darn craft cider in the country is made in the Cape Overberg. Everson’s Cider is a family owned and run cider house, located between mountains and orchards in Elgin: apple country. Their ‘secret weapon’, William Everson, had already attracted a following as a boutique winemaker, when he decided to turn his wine-making skills into cider gold.

Everson’s not only makes the best apple cider in South Africa; they also made the first pear cider. The brand has expanded over the past few years to include Cloudy, Brandy Cask Cider, Single Varietal Cider, Scrumpy and even Mulled (which you warm up in the bottle and then serve like gluhwein). I love that Everson’s Cider is not only lip-smackingly delicious – it’s also a family business. 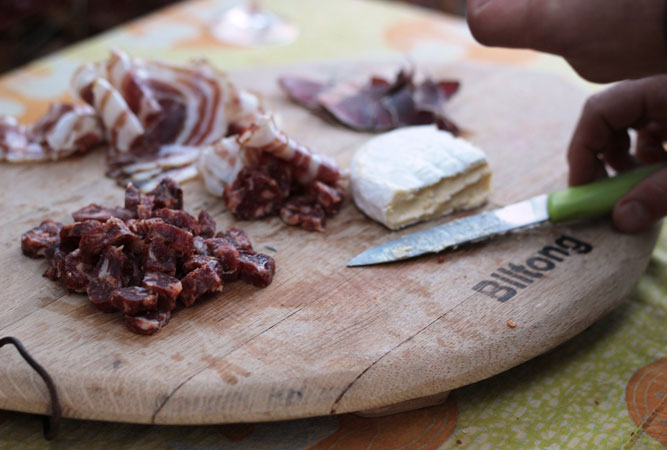 Sticking with the Overberg, which boasts a number of craft breweries, my interest is piqued by Fraser’s Folly in Struisbaai. Owner Fraser moved to South Africa from the UK in 2010 and was so disgruntled by the lack of good beer, that Mr & Mrs saved to open their own microbrewery.

The ‘southern most tipple’ can be found in Struisbaai, near Cape Agulhas, the southern most point of Africa, where it is produced in very small quantities. I love the packaging and branding and I hope to see it on every good Overberg (at least) menu in the near future.

Honingklip brewery in Botriver is another local favourite, producing Blonde, Saison, IPA Stout and many more, in a Belgian beer style. Similar to the Fraser’s Folly story, owners Mark and Analize ter Morshuizen moved to South African from Belgium and pined for their favourite tipple so much, that they decided to make it themselves.

Thank the heavens for beertrepreneurs! The Honingklip Farm can be found on the R43, on Hermanus Road in Botrivier. 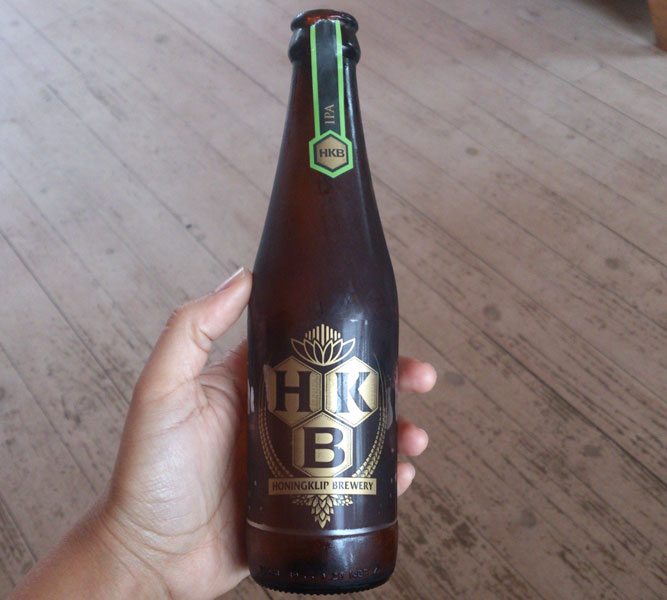 Now, please excuse me as I make a wild dash for Wembley Tap in Wembley Square before a late night feast at Publik at 81 Church Street, after writing the most bitter (because I’m not drinking craft ale as I’m writing this) sweet (because I’m about to drink craft ale) article I’ve penned in years. Three cheers to the real beer revolution – and to the Mother City for making it happen. 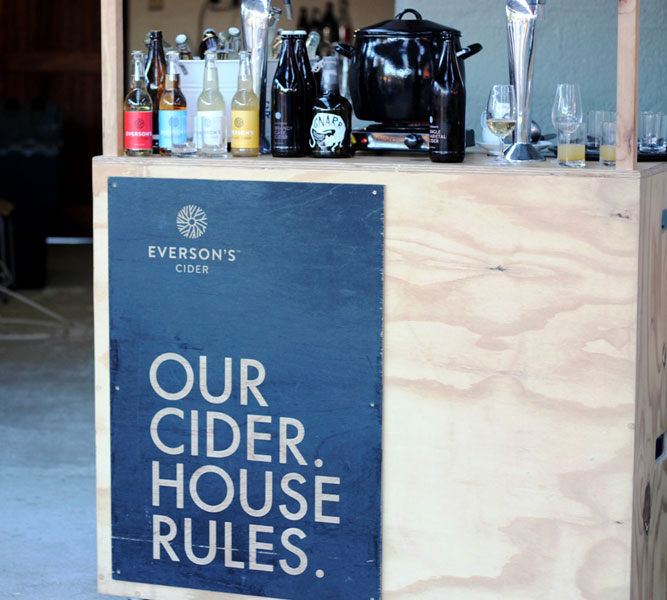 Cape Town is lively, sophisticated and one of the world's 10 most loved cities at any time of the year. But in winter, when driving rain or cold can keep people from spilling out onto the pavements, finding the city's favourite drinking holes is not as easy as...