Now reading: I Love Rosebank Because …

ROSEBANK IS BEST KNOWN FOR being on the slopes of Devil’s Peak. 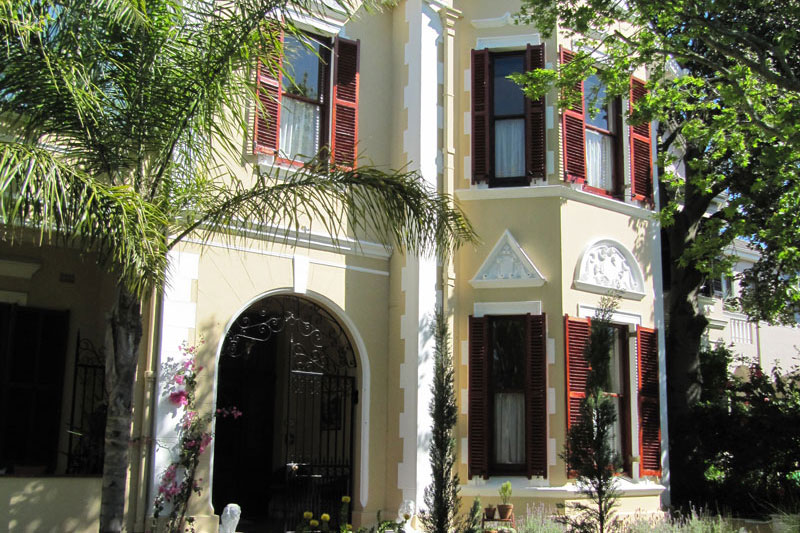 “Upper Rosebank used to be a portion of much larger properties sold in the early years of the 19th century by farmers to British immigrants that came at that time to the Cape. Those portions of properties were then sold into smaller sections for building plots. One of them consisted in two amalgamated farms owned by Johannes Paulus Eksteenwhich, respectively named Zorgvliet (or carefree).and Brandenburg.

It had earlier been part of a Free Burger colony: “de Hollandse Tuin”, under Steven Janz Botma. In modern times it has become known as Upper Rosebank. The Zorgvliet homestead, which is shown in the painting of Lady Anne Barnard, seems to have been on the Main Road, just about where the UCT residence towers are now.” (from “Under Devil’s Peak” by Adele Keen)

GET YOUR PICTURE TAKEN AT UCT Upper Campus sports field as the oldest university in South Africa and second oldest in the whole of Africa. It was founded in 1829. From the field, you will get a overview of that impressive Upper Campus, below is the middle campus together with the lower campus further down. To get there, take the M3 going towards Muizenberg. Take the Woolsack off ramp and get right up at the traffic light. 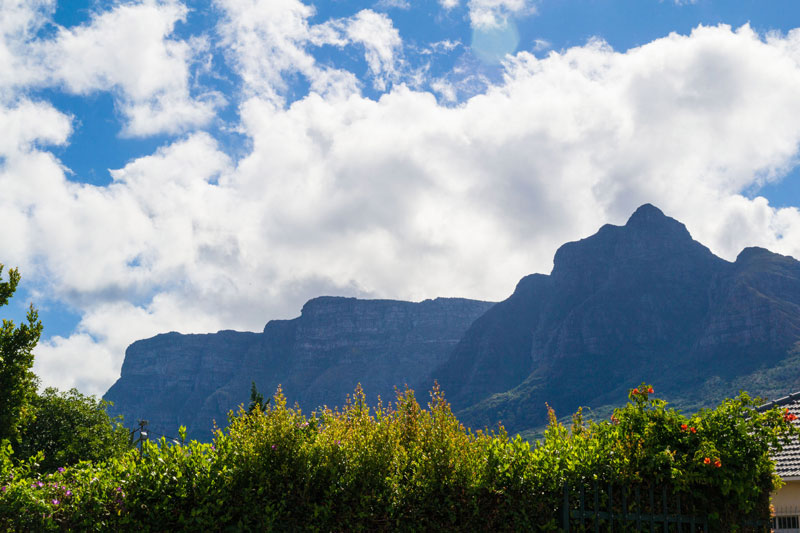 THE BEST view PICTURES CAN BE TAKEN AT taken from the Rhodes Memorial or for the fit one, a bit further up at the “blockhouse”. From there you have a magnificent 270deg view, from Lions Head north-west to Muizenberg on the far South.

OTHER HAPPY SNAPS within Upper Rosebank with its typical old double storey Victorian houses, one of them being Carmichael Guesthouse. Come in to have a nice cup of coffee or tea and you will see for yourself.

WHEN THE WEATHER’S GOOD, I LIKE TO hike alongside the mountain going through fynbos, protea and silver tree forests.

WHEN THE WEATHER’S BAD, I LIKE TO go to the Baxter Theatre.

I THINK THE BEST TIME OF YEAR TO VISIT IS October till April, BECAUSE its nice and warm. You can go to the nearby Botanical Garden of Kirstenbosch and see the beauties of the flowering proteas. If you pay attention you will see the ballet of sunbirds hovering from flower to flower.

MY FAVOURITE BREAKFAST SPOT IS at Carmichael Guesthouse. 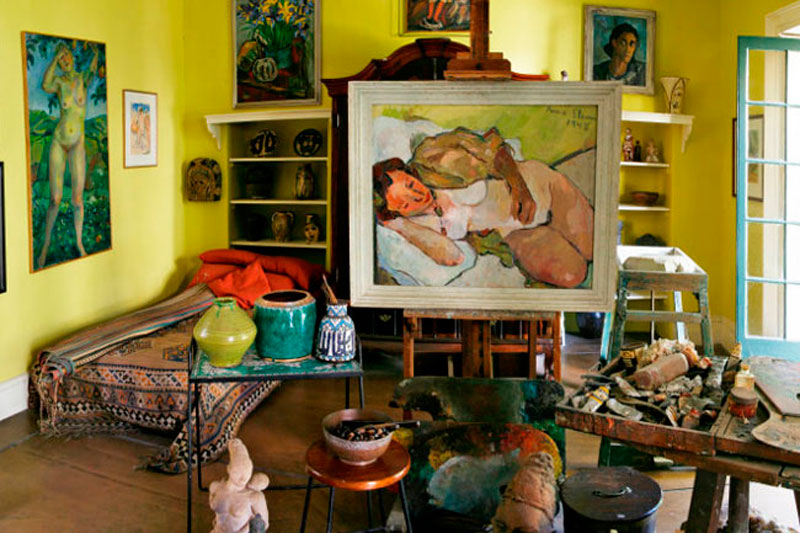 FOR LUNCH, I SUGGEST one of the many small take aways off Main Road, at the entrance of Rondebosch.

MY FAVOURITE RESTAURANT IS The Hussar Grill, TRY THE rib eye steak, yummy!

MY FAVOURITE Mexican SPOT IS the Fat Cactus on Durban Road.

FOR A NIGHT OUT ON THE TOWN TRY you can have a jug of frozen margarita’s or two from the Fat Cactus it is also a good place IF YOU WANT TO MEET LOCALS.


Rosebank’s BEST KEPT SECRET IS its hosting the minister of Tourism, just off the Mostert Mill.

MY FAVOURITE THING TO DO WITH FRIENDS IS enjoy a glass of wine around a braai. 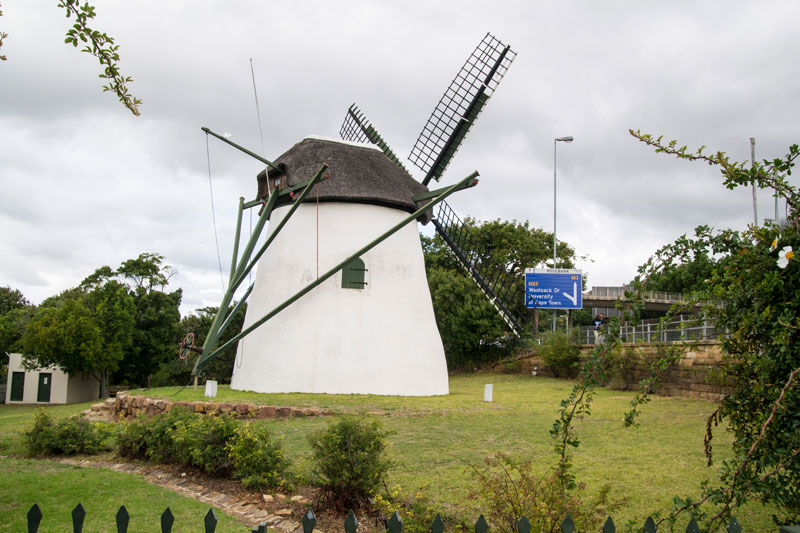 FOR SOME LIVE MUSIC, I LIKE TO GO TO like to go to Kirstenbosch Botanical Garden for their Summer Sunset Concerts.

TO RELAX AND RESTORE MY SOUL, I LIKE TO walk alongside the beach in Blouberg, which is only a 20 minute drive awau.

IF YOU’RE FEELING ADVENTUROUS, TRY and walk up Table Mountain, starting from Kloofnek up. You can expect a magnificent walk above Camps Bay and then right up. It will take you anything from 3h30 to get to the cable.

MY FAVOURITE DRIVE IS to Hout Bay along the sea side, via Camps Bay, up Klookneck and back to Rosebank via the M3.

MY FAVOURITE arts and crafts SHOP IS Dem’s at the Silwood Centre. 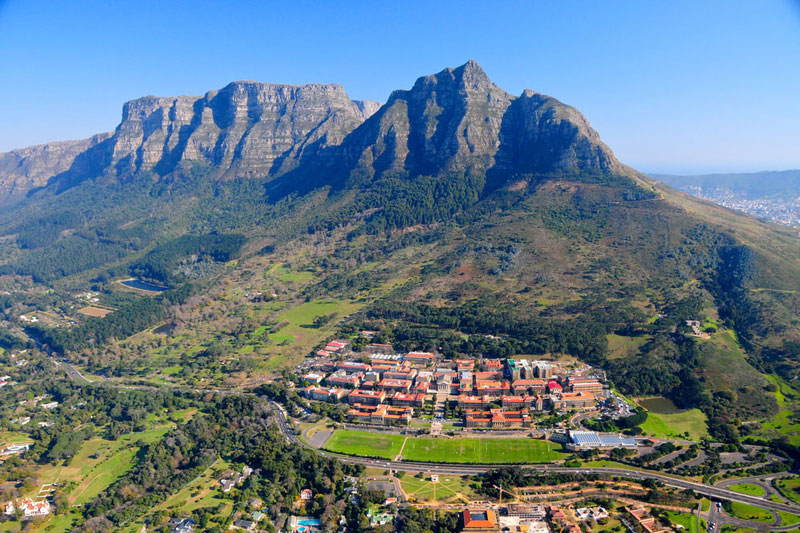 MY FAVOURITE bird WATCHING SPOT IS in the park, just below the Rhodes Memorial.

IF YOU’RE HERE IN November, JOIN IN THE FUN AT the Discovery Cape Times Big Walk which ends at Rhodes High School.

MY FAVOURITE ART GALLERY IS the Irma Stern Museum, in Cecil Rhodes Avenue. CHECK OUT THE paintings and her collection of African art.

MY FAVOURITE BUILDING IS the Mostert Mill, just on the D6 off ramp from the M3 coming from Cape Town.

TRAVELLING WITH CHILDREN? A FUN OUTING IS flying kits on the Rondebosch Common.

I Love Rosebank BECAUSE its safe and quiet. 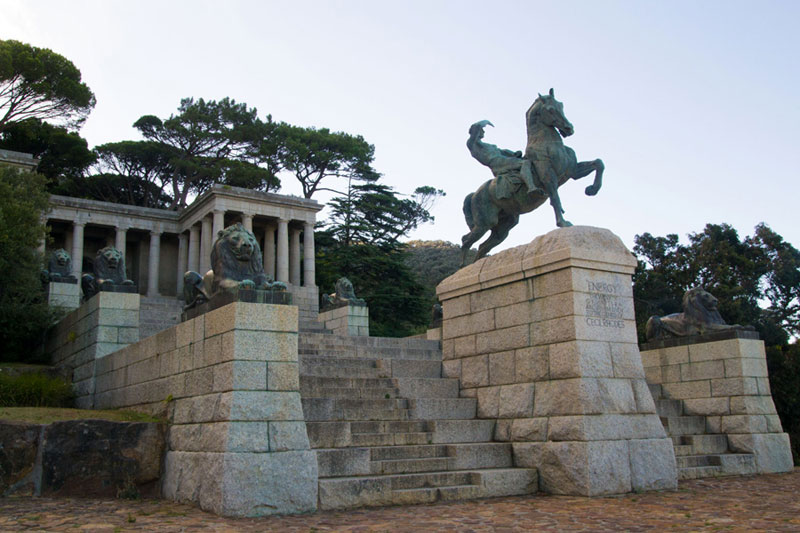