Now reading: Rondebosch Common and the café where you do lunch

‘Meet me at this really great venue,’ my other half chimes at me across the cell, ‘it’s in Rondebosch, you can’t miss it, right across from the common’. And that is the main allure of this café – the view. Essentially, it must have one of the best views in Cape Town. Well, certainly one of the best views of the mountain, even if it is the back side of the table top. But you don’t get better than sitting out on a verandah overlooking the common and the university buildings, the mountains a gorgeous backdrop. Even if you have to know something about the slip road to get there, or at least I did. 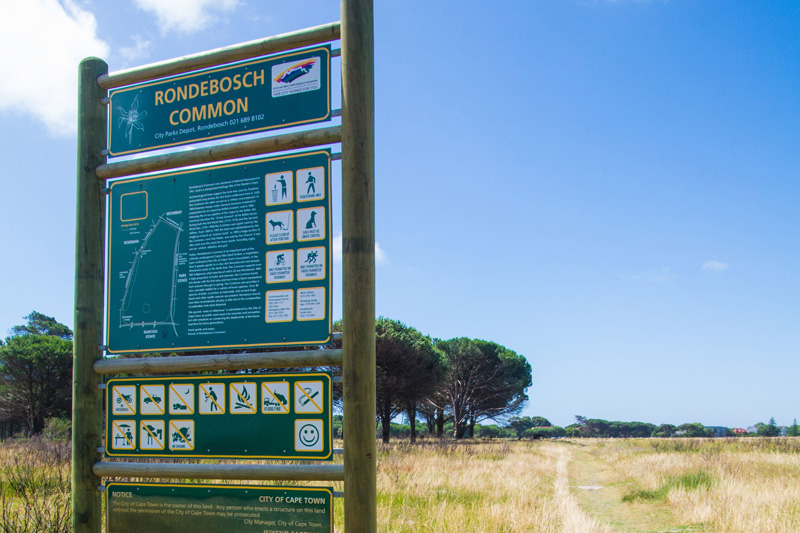 And, interestingly, the café lies in the grounds of a rather modern, charismatic church, the meeting hall of which you can view if you press your face up against the darkened glass that runs the length of the inner wall of the restaurant. But you don’t have to believe in life after death in order to make use of the restaurant, and if my visit was anything to go by, the ladies of Rondebosch who lunch have discovered the value of the venue.

Which is no surprise given that here you will find a relaxed atmosphere, a good cup of coffee (complete with coffee art, I kid you not) good, simple and very reasonably priced food, and a lovely space in which to eat it.

The venue itself is the modern ‘thorn’ in amongst the roses, which are a series of beautiful, old and big manor houses, all of which appear to belong to parts of the Common Good Foundation, established by the church as a non-profit to mobilise the church to help those with social problems in the city.

All of this lies across from what used to function as a military camp ground and is today a national monument – Rondebosch Common – almost 40 hectares of open, critically endangered Cape Flats Sand Fynbos, which exists nowhere else in the world. It also has the odd patch of Renosterveld and a seasonal wetland – at least nine plant species are on the Red Data List. 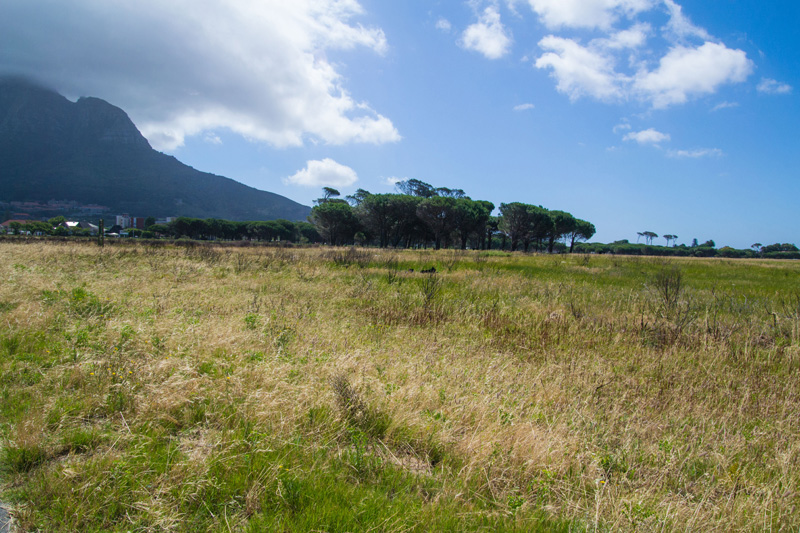 In the evening, its perimeter is rabidly pounded by avid walkers and joggers (the loop around the common is a 2.6 kilometre loop), and the common itself is often used for school and environmental events. Thanks goodness it’s a monument, or some developer would have had a field day – quite literally. A recently published book entitled ‘Rondebosch Common’, by the Friends of Rondebosch Common with illustrations by Betty Dwight, gives a wonderful account of the history of the common:

“This 38-hectare patch of land in the heart of suburban Rondebosch has survived – and continues to survive – a wide range of human activities and developments that have included military encampments and training for war, a burial ground, quarrying for stone, dairy farming, municipal rubbish dump, the development of playing surfaces for a variety of sproting codes from golf and cricket to rugby and soccer, the introduction of invasive alien species, and recrreation in the form of walking, running, bird-watching, kite-flying, model aircraft flying and dog-walking, among others.”

Bottom line: it is not your everyday, average common.

And the restaurant is not your average restaurant. The food is served cheerfully. The menu is fairly simple with a weigh-by-the-gram buffet, a series of sandwiches or quiche and salad to choose from. Other than that, there is a breakfast menu served up until 11am (they’re open at 7am, which might please those who need a breakfast venue) coffees, teas and a few offerings for those with a sweet tooth.

The front of the restaurant, with views over the common, is made entirely of glass, and you can spill out onto a verandah, if the day is not too hot, to enjoy your meal alongside the mountain. 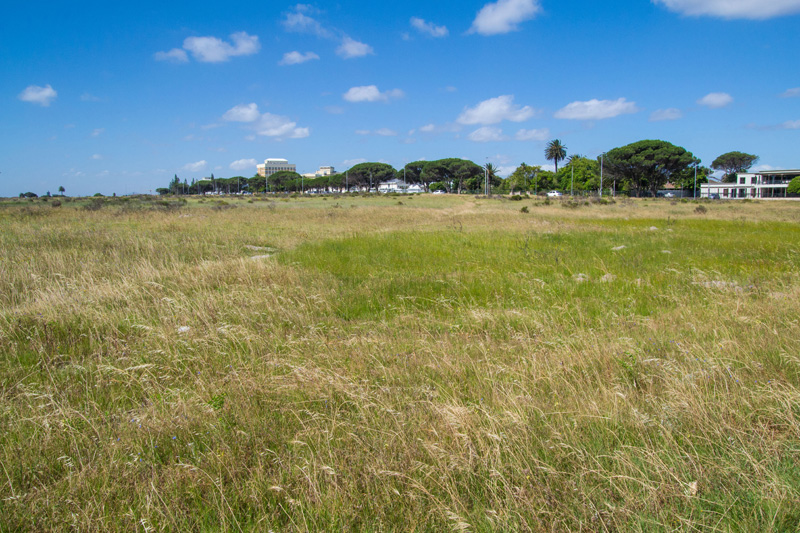 And they’re one of very few restaurants prepared to supply free-range chicken on their sandwiches. My selection of chicken mayo served on ciabatta was definitely more-ish, as was my other half’s mozzarella, pesto and tomato. But best of all is that it is a perfect meet-for-work venue, and you are left in peace, have plenty of available table space, or if you wish, can convene to a series of couches that are placed on either end of the fairly large space that is the Commonground Café.

Despite the recent fire on the common, in which roughly a third of the beautiful ground was in flames, this beautiful open ground, common to the people, remains one of the few preserved open spaces in Cape Town and to be enjoyed.

If you are after a cheap, cheerful venue with superlative views in Rondebosch, then 23 Milner Road’s Common Ground Café is right on the button.

I Love Rosebank Because …

Hi, I’m Yves Ducommun from Carmichael House in Rosebank, Southern Suburbs of Cape Town ROSEBANK IS BEST KNOWN FOR being on the slopes of Devil’s Peak. "Upper Rosebank used to be a portion of much larger properties sold in the early years of the 19th ce...