Now reading: The Story of How Cape Town got its Name

The story of how Cape Town got its name is a special one, that starts way back in the annals of time:

Once upon a time a man known as Bart to his friends, but Bartolomeu to his employers, rounded a piece of land in the shape of a finger.

It was the year 1488 – by all accounts a leap year, and the same year that the Netherlands formed its royal navy, and James IV of Scotland became king after the battle of Sauchieburn…

Not all that far away, but far enough, Rao Bika was discovering the city of Bikaner, in western India (give or take a few months).

Back on the African continent, things had only just started to get exciting… 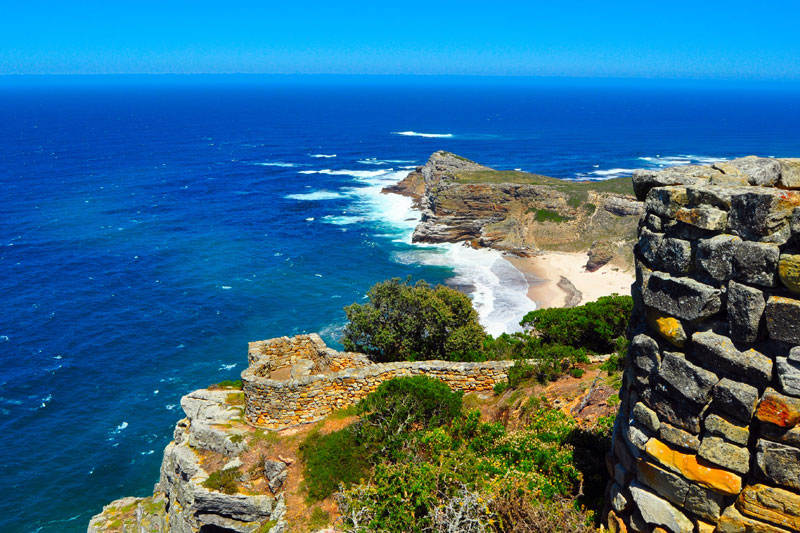 Bartolomeu Dias (or Diaz), who called the Cape peninsula the Cape of Good Hope, introduced the region to Europe as a feasible route to India around the storm-laden southern tip of Africa.

{Aside: he was wrong about its being the southern tip of Africa; that honour is held a little further up the coast towards Port Elizabeth by a little town known as Cape Agulhas, but that’s another story…}

Despite his claims, it is highly unlikely that he was the first European to make it here in a boat.

It is possible that the Egyptians, Greeks, Chinese, Arabs, Indians or Phoenicians made it here before him.

They just didn’t leave stone crosses behind, to mark their claim (Dias was to leave no fewer than 3 stone crosses along South Africa’s coastline, one of which you can see at Cape Point today). 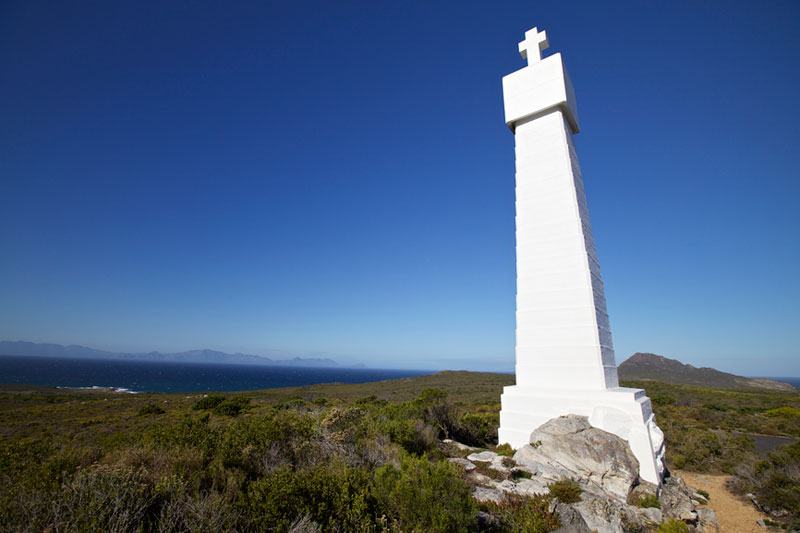 But the Cape of Storms, as Dias named the peninsula, is the name given to the cape which extends beyond Cape Town, not the city itself.

Cape Town lies in a natural bowl formed by the famous flat-topped mountain (Table Mountain) on the one side, and the sea (harbour) on the other.

Cape Town has had, and still has, many names.

The San, Cape Town’s original people, who lived a largely nomadic life along the country’s coastline leaving various fish middens in caves and along the shore for us to cobble together a story about them, called the space within the bowl Camissa, or place of sweet water.

Their ‘sweet water’ referred to the water that flows off Table Mountain in rivulets, something the Dutch were later to make use of, when the city first began to take shape. 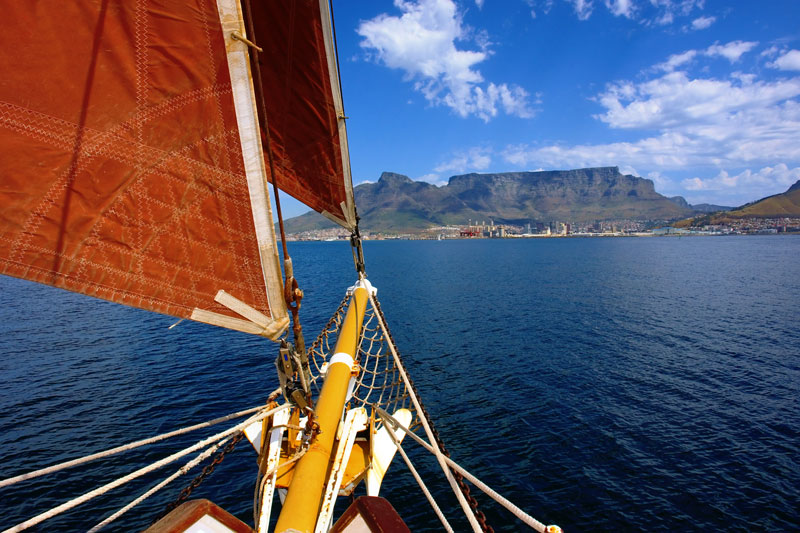 Look up at the mountain when the wind blows, and that same tablecloth is often in evidence.

Cape Town was colonised by the Dutch East India Company, with the arrival of Jan van Riebeeck, in 1652, who called the harbour (the Dutch used the bay to replenish their fleet of ships with food and water) Table Bay. 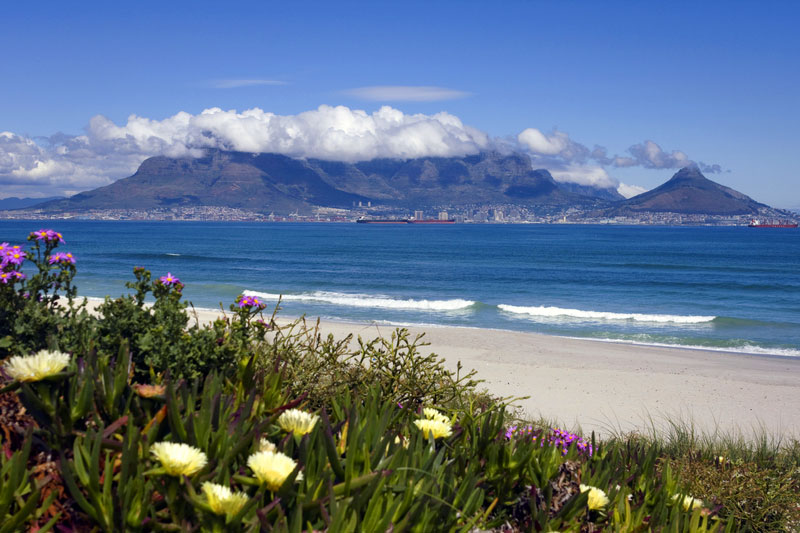 Today it is known by more than one name

The Mother City, tavern of the seas, or Cape Town, is the number one city in Africa for business tourism.

And was listed as Best City by the 2015-16 Telegraph Travel Awards for the fourth year running.

Book your Cape Town hotel, find accommodation, see her attractions or explore Things to Do in Cape Town and then … 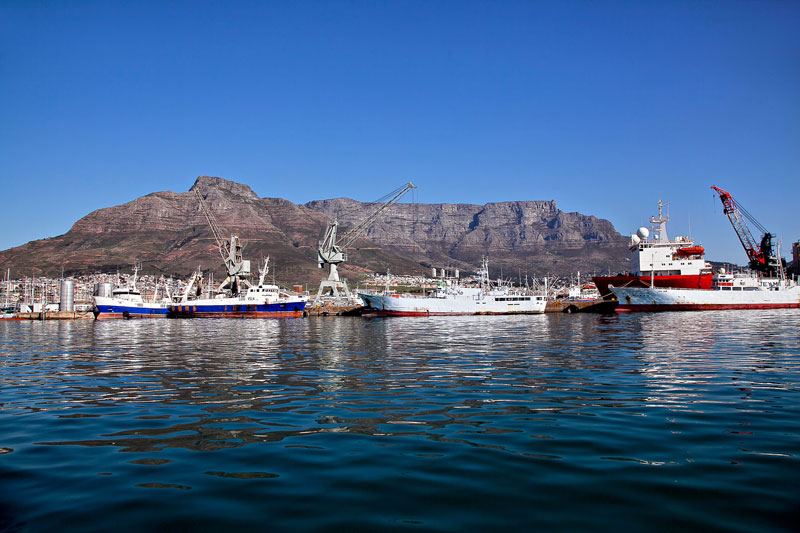