It is possible to see big game whilst in Cape Town. Rondevlei Nature Reserve in Grassy Park (that’s just across the M5 from Southfield) boasts the only resident hippo population in the Cape. The two nature reserves lie side-by-side, although to reach Seekoevlei, you need first to drive out of Rondevlei and around to the Seekoevlei entrance gate; they are not connected, unfortunately. But the proximity of Seekoevlei adds an even greater body of water to Rondevlei. 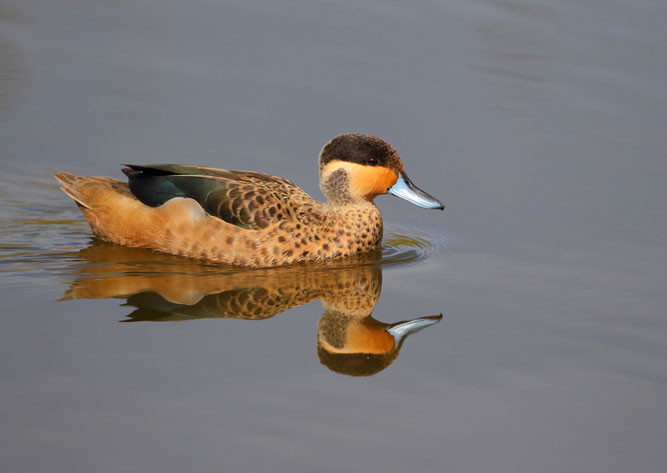