For visitors to Cape Town, a trip up the iconic Table Mountain is usually at the top of the to-do list, as obvious an excursion as visiting the Eiffel Tower in Paris, or licking gelato in Rome. But instead of hopping on the Cable Car for a less-than-10-minute ride straight to the top, why not make a day of it? 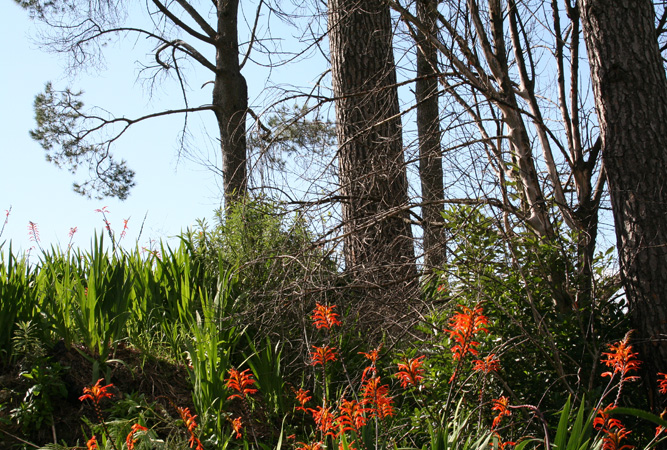 Hiking up may take longer, but it’s well worth the extra effort. So get your sensible shoes and plenty of water, we’re going for a walk. Skeleton Gorge hiking trail is one of the most popular routes to the top of Table Mountain, a trail that begins in the Kirstenbosch Botanic Gardens, on the mountain’s eastern slopes.

Perhaps not the friendliest-sounding little wander, Skeleton Gorge isn’t as ominous as it sounds – a reasonable measure of fitness will have you there in around four hours (at a gentle pace, without stops).

The Gorge is actually a ravine, and leads quite steeply up the ‘back’ of Table Mountain. It’s shaded by forest nearly all of the way, so though the incline is sure to give those leg muscles a workout, you’re sheltered from the sun, walking in the cool of beautiful indigenous vegetation and some magnificent Yellow- and Ironwoods.

Anyone visiting Table Mountain should take note of the reserve’s array of endemic fynbos (the beautiful and hardy scrub-type bush that carpets the Cape Floral Region) and proteas, but if you’re doing this hike during January or February, keep an eye out for the beautiful red Disa that flowers around that time as well. 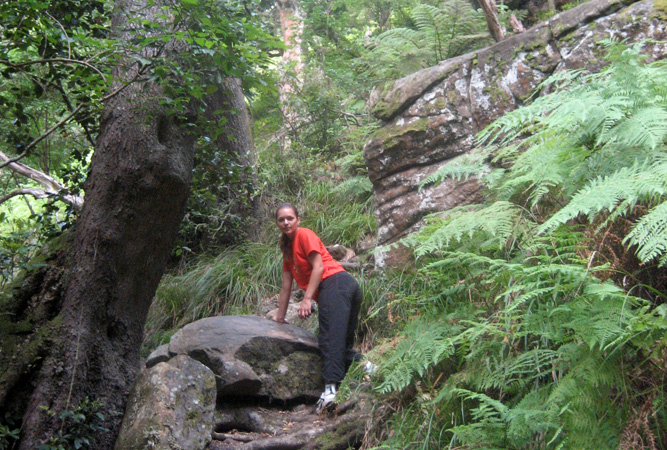 The closer you get to the top, the trickier Skeleton Gorge becomes, though still in the spirit of challenging fun as opposed to ‘turn around I wanna go home’. You’ll have to negotiate loose river stones and a series of ladders designed to help you over the steeper bits, but after that the going gets easier, and then take a look around – you’re on top.
Congratulations, you’ve conquered the Gorge.

And now you have some options. A short distance away are the Hely-Hutchinson Dam and Woodhead Resevoir, huge bodies of water one almost can’t imagine are up there when you’re standing down in the city. They’re worth a look, and a good spot for a quick bite to eat, though usually far too cold for swimming. Follow the Kasteelspoort signpost.

Or, if your legs are still good to go, follow signage to Maclear’s Beacon, the highest point on the Mountain at 1 085m above sea level. Marked by a stone cairn placed by Sir Thomas Maclear in 1844, some people would say you haven’t hiked Table Mountain if you haven’t visited this spot. From here it’s an easy-ish walk along the flat table top to the Cable Way, where you can hop on a car for a quick yet scenic trip back down. 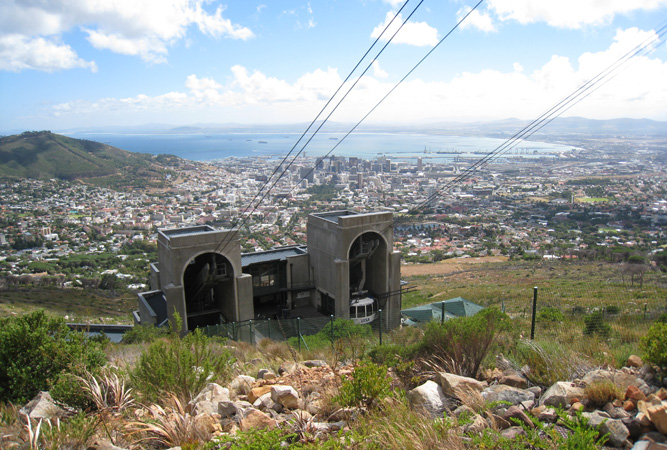 Still keen for the descent? Rather than going back the way you came (boring, not to mention a little too steep), take Nursery Ravine back down to the Gardens. It’s not signposted but it’s the fourth route of the four-way split.

Now, wasn’t that worth a little sweat and a few stiff muscles?