The best small towns in Gauteng are but a handful.

The place of gold (Gauteng translated from the Sotho) is a small province and as such is completely overshadowed by its vibrant centre – Johannesburg – the country’s major metropolis that sprawls over thousands of square kilometres, taking its 13.2 million residents hours to commute from one side of it to the other.

The dynamic city, once considered a place to avoid, has undergone an inspiring cultural rebirth and an inner-city transformation with places like Maboneng, Fordsburg, Newtown and Braamfontein claiming back their space on the map.

The commercial heart of the country, Johannesburg is now considered the country’s pulse. And as a result, few people visiting for the first time make any time for for small towns in Gauteng.

Johannesburg and Pretoria, the seat of the country’s administration, pretty much dominate the province, and because of this visitors know little about which of the small towns to visit in Gauteng. 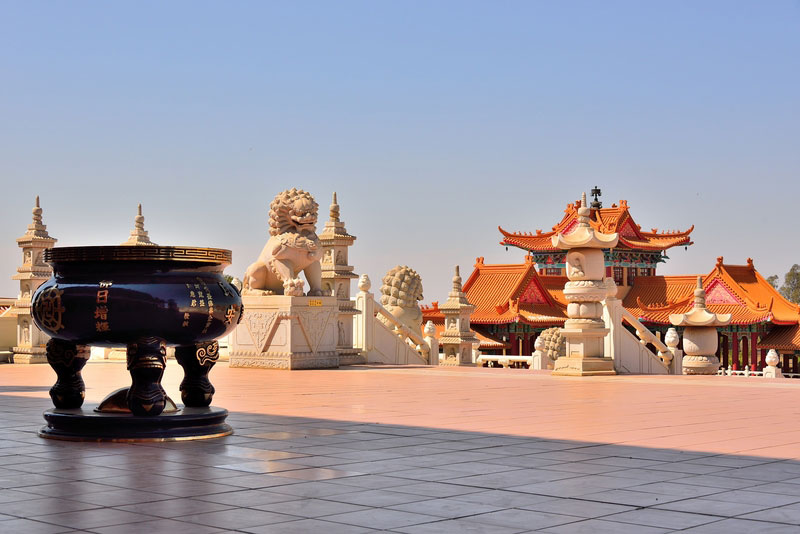 Bronkhorstspruit doesn’t really warrant a stop. It’s only 50 km east of Pretoria, on the N4 heading towards Witbank and, as such, usually lies on the initial stretch of any trip from either major city.

The reason it’s on our list of best small towns in Gauteng is because of the Nan Hua Buddhist Temple, the largest Buddhist temple and seminary in Africa.

It’s a sprawling educational and cultural complex with a specialist meditation retreat centre, open to all people, and really worth a visit. 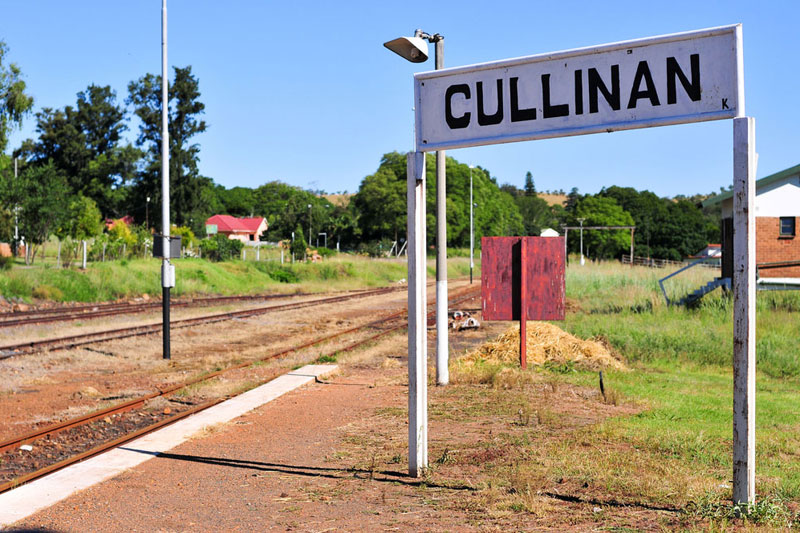 This little Victorian mining town lies about half an hour’s drive outside Pretoria as one enters the Dinokeng.

Described as quirky and quaint, it is a feast of tree-lined avenues, cottages, white picket fences and a series of little shops, restaurants and coffee shops.

You can visit one of the biggest open-cast mines in the world here too. 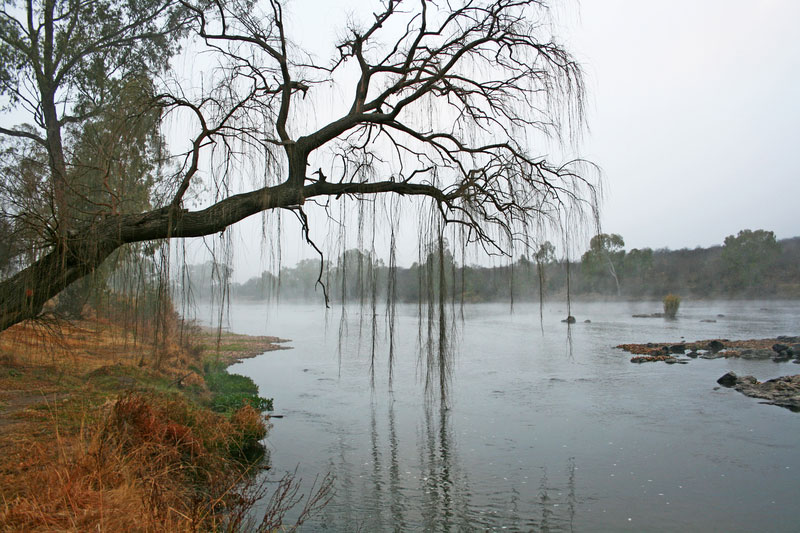 The small village of Henley on Klip made its way onto the map when Oprah Winfrey opened her Leadership Academy for Girls here back in 2007, and promised she would spend a good deal of her retirement in the town.

Oprah’s retirement aside, the little farming community is rather irresistible with streets lined with big shade trees, the odd quaint church, an historical blockhouse and Kidson Wier on the river, providing beautiful spaces for photographs.

Overnight: Stay at Henley on Klip 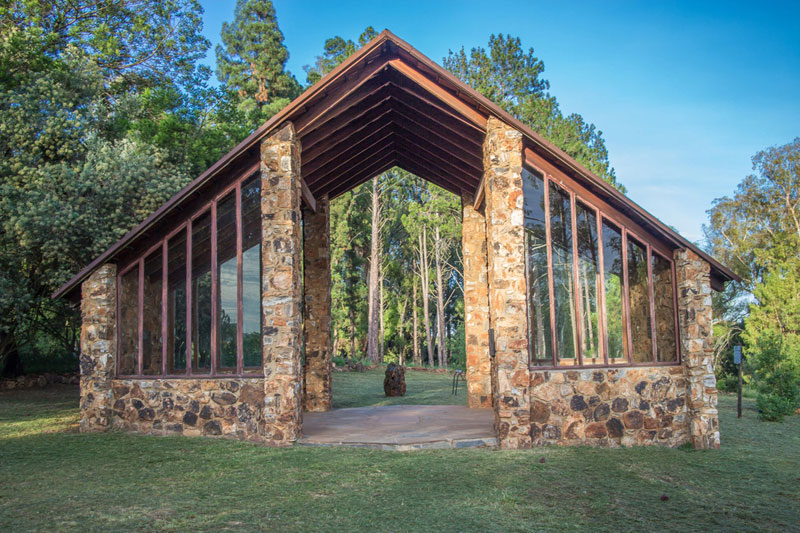 Irene (pronounced I-reen-ie) is not only one of the prettiest places to visit in Gauteng, it’s also disconcerting – you’ll feel as if you’ve fallen off the map and straight into a British village.

Its lanes are lined with oak, plane and poplar trees, the village has its own green pastured working dairy farm (there since 1895), there’s a bi-monthly village market that draws city folk, and Smuts had his home here – now a museum. 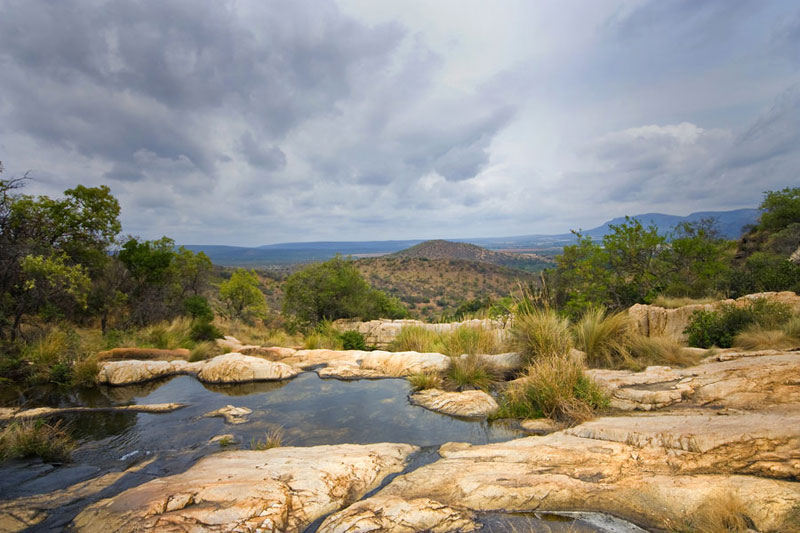 The little village of Magaliesburg lies in amongst the Witwatersberg, the foothills of the Magaliesberg Mountains, about an hour’s drive from Johannesburg.

It’s a popular weekend escape haunt for city dwellers, and functions as a homesteading commuter town for those who want to live on plots where they can grow their own, but still get in and out of Johannesburg with ease. 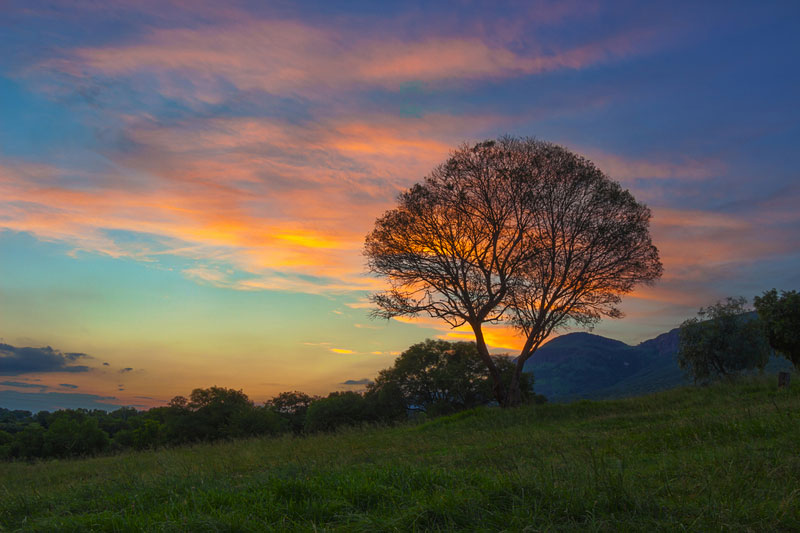 That Muldersdrift is still a town in its own right is surprising, as it lies on the outskirts of Johannesburg right at the crossing of the Crocodile River, on an old wagon route between Pretoria and Potchefstroom.

Today it’s a wedding venue mecca, and a handful of small farms, nurseries and smallholdings that have attracted a community of potters, artists, homesteaders and brewers.

It’s close to Wonder Cave, part of the Cradle of Humankind.