Entrance to the Two Oceans Aquarium at the V&A Waterfront 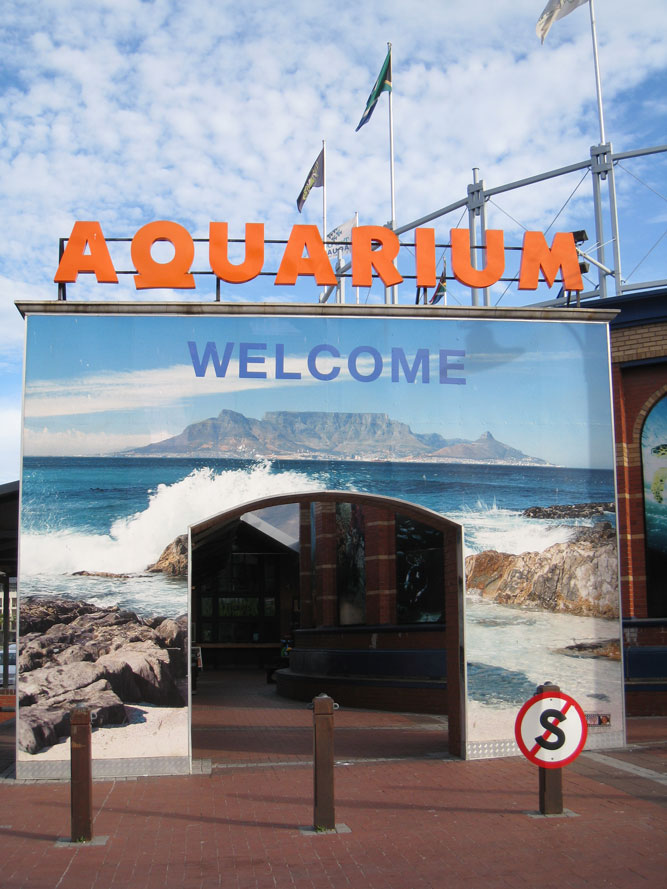